The Lowdown: Much can be said about which pop stars have gained the most streams, recruited the best producers and songwriters, and formed the catchiest of hooks, but there’s only one pop star that needs a sword, and Carly Rae Jepsen deserves that mysterious sword, indeed. The synthpop songwriter went from third runner-up on Canadian Idol to a potential one-hit wonder to a cult and critical favorite over the course of the past 10 years. Kiss, the album that “Call Me Maybe” appears on was not as successful as Jepsen had hoped, so she took three years to release her third album, EMOTION, in 2015, drawing fewer sales, but more love and a loyal fan base for her smartly written, romantically driven set of perfect ’80s-inspired pop tracks.

Four years later, Jepsen has narrowed down another 200 songs into a new record, Dedicated. On her fourth album, Jepsen strays away from using EMOTION’s indie-leaning producers like Dev Hynes and Rostam Batmanglij in favor of a cast of current pop all-stars like Patrik Berger (Robyn, Charli XCX) and production trio Captain Cuts (Walk the Moon, Bebe Rexha) while keeping previous collaborators like Tavish Crowe, CJ Baran, and Ben Romans close. The result is big songs, big production, and big feelings, forming a gigantic record that could only have been achieved with the biggest sword. 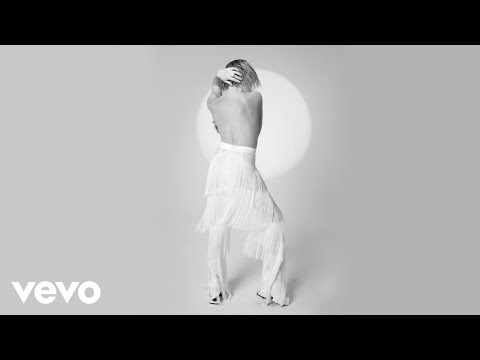 The Good: Like on records past, Jepsen is in love with writing songs about being in love. Every song on Dedicated represents a stage of a romantic relationship. Jepsen sings about crushing hard (“I’ll Be Your Girl”, “Julien”), having anxiety about a new relationship (“The Sound”, “Too Much”), experiencing true lovesickness (“Automatically in Love”, “Now That I Found You”), breaking up (“Right Words Wrong Time”, “For Sure”), and finally coming to terms with being alone (“Party for One”). On each track, Jepsen demonstrates her talent for sonically capturing the highs and lows of each overwhelming, indescribable feeling. The opening piano notes of “The Sound” reflect the underlying somber nature of Jepsen’s desire for more from a partner, while the droning synth chords and drum machine claps of “For Sure” create a cyclical motion that represents her recurring thoughts about the end of a relationship.

Jepsen is best when she’s in celebration mode. “Now That I Found You”’s percussive synths and layered vocals create a 21st century disco track that sparkles in honor of the rush one gets from falling in love. “Too Much” is a fearless embrace of Jepsen’s own flaws of overdoing everything from partying to thinking to loving, all described over an infectious chorus that tastefully borders on “too much” itself. She turns these minor faults into what makes her so strong, thus her concluding, “I’m not afraid to know my heart’s desire,” rubbing her all-encompassing emotions into the faces of partners who choose to never feel anything at all.

The Bad: There are times on Dedicated when overproduction overrides the pure, sincere vocals that made Jepsen’s EMOTION so beloved; this could be due to recruiting several new producers. The Daft Punk-like vocal effects and cheer squad vibe on “Want You in My Room” provide a strangely childlike tone to a song with content that is more sexual than Jepsen’s previous work, while the abruptness and rapid pace of “I’ll Be Your Girl” feels frantic and unsettling compared to her typical feel-good anthems, even as she tells the person she’s seeking to “come to bed/ I’ll be your girl.” Jepsen’s songs are sexiest when she shows rather than tells, like when she uses pulsating beats, zips, and whooshes to carry her soulful falsetto on “Automatically in Love” or refers to herself as a drug over a deep, groovy bass line on “No Drug Like Me.” 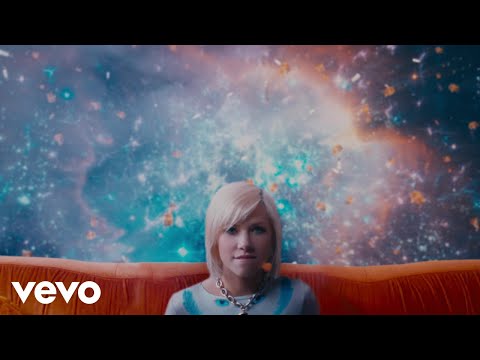 The Verdict: Unlike other pop stars of her stature, Carly Rae Jepsen has always lacked a single defining trait to signify who she is as a person, writing songs about general and relatable romantic experiences while keeping her personal life fairly private. On Dedicated, Jepsen still writes about similar experiences, but she’s let us into her head more than ever before. She’s confident enough about her thoughts and her abilities to open up about her life, which is shown by the confidence she expresses within the actual songs. She’s done asking her usual questions (“Here’s my number, so call me maybe?”) and instead makes demands and no longer settles. She repeats on “The Sound”, “Love is more than telling me you want it/ I don’t need the words/ I want the sound” and realizes what’s best for her and her fragile heart on “Happy Not Knowing”, concluding “But if there’s something between you and me, baby/ I have no time for it.” And on “Real Love”, notably co-written and produced by her current boyfriend, James Flannigan, Jepsen sums it all up: “I’m not even scared about it/ All I want is real, real love.”

Jepsen’s decisions to finally say what she wants throughout Dedicated make her choice for the album’s final track, “Party for One”, all the more fitting, because it is one of the few instances among Jepsen’s whole discography where she finds herself alone. “If you don’t care about me/ Making love to myself/ Back on my beat,” she sings, joining Hailee Steinfeld in the class of artists who can successfully inject a subtle reference to masturbation within a widely enjoyed pop song. As a self-described “hopeful romantic,” Jepsen finds love — and a reason to sing about it  –wherever she goes, whether she’s with her significant other or on her own. What has changed is that in Jepsen’s ongoing quest for love, she’s now most dedicated to what she wants, no questions asked.

Essential Tracks: “Too Much”, “The Sound”, and “Party for One”