The Lowdown: To call Jamila Woods a singer would be a horrendous oversimplification. A Chicago native, she is a teacher, poet, activist, youth leader, singer, and songwriter, and within these many roles, Woods both excels and exudes intelligence. It should come as no surprise that she was a double major at Brown University in Africana Studies and Theater and Performance Studies. And when she graces us with music, it’s spectacular. Perhaps best known thus far for her heavenly hook on Chance the Rapper’s “Sunday Candy”, Woods also solidified her slot in the Chicago music scene with the 2017 album HEAVN. These two unshakable debuts laid the foundation for her latest release and breakout, LEGACY! LEGACY!.

(Listen: Jamila Woods on This Must Be the Gig)

The Good: LEGACY! LEGACY! looks at Woods’ personal and familial history through the lens of cultural icons. Each track is named after one, some more recognizable than others (“BALDWIN”, “FRIDA”) but all of equal importance. These aren’t just superficial titles; Woods spent hours researching and studying the icons in order to accurately channel their influence. Instead of using the space to create an ode to them, Woods speaks from their perspective or creates a portrait of their being. In doing so, she explains the ways in which the influences have guided her and her family’s path. On “SONIA”, Woods sings, “My great granny was born a slave/ She found liberation before the grave/ Who you tellin’ to behave?” followed by a borrowed line from a Sonia Sanchez poem: “It was bad.” It’s more than just an album; it’s a dissertation on the grandiose effect of the institutional on the personal, it’s a history book with lessons often buried by privilege, it’s a love letter; it’s a work that encapsulates our current cultural moment through the lens of those that got us here.

The record is also highly evolutionary, in that it promotes growth and flourishes itself. On “EARTHA”, Woods starts in a biting tone with “Now I’m far too grown for your plot, for your palm.” But it’s not just emotionally exposing in an unproductive way; at the end, she comes around. “Who gonna share my love for me with me?” she asks. She preaches not just self-love but self-protection and self-acceptance of the unchangeable.

The Bad: Throughout LEGACY! LEGACY!, Woods sings over insanely layered beats that fight to overpower her at all points. She’s strong and resists fully, matching the swirls and waves of the beat at every turn like a perfectly choreographed boxing match. But occasionally, the density of the production overpowers the dynamic vocals. Even this, though, hardly detracts from the all-powerful record. 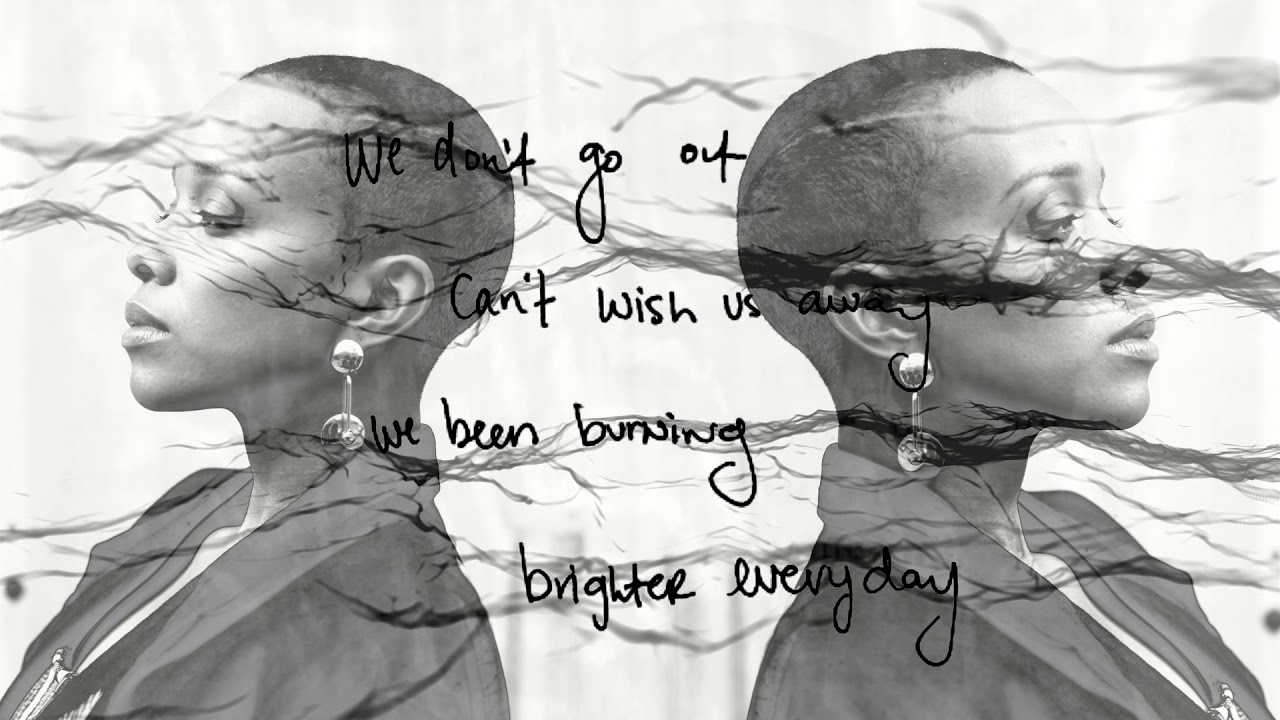 The Verdict: LEGACY! LEGACY! pulls from and perfects bits from every corner of the Chicago music scene. “BETTY (for Boogie)” is an ode to the house music that originated in her city, and  “MUDDY” is powered by blues riffs in the name of the legendary Muddy Waters. Woods embodies the cultural makeup of Chicago, tackles the multiplicity of identity, and balances her dominance with flawlessly selected features that build her up. It’s heavily researched — and should be studied by others: This record could be the basis for a college course or used as an actually accurate history book.