Japanese pop-metal sensations BABYMETAL will take over the United States this fall with a headlining tour in support of their as-yet-untitled album coming later this year. Moreover, they’ve released the new single “Elevator Girl” (listen below).

The 20-date trek, which will be the band’s first-ever full-scale headlining U.S. tour, kicks off September 4th in Orlando, Florida, and runs through an October 16th show in Seattle, Washington. Among the dates is a previously announced October 11th gig at The Forum in Los Angeles, which marks BABYMETAL’s first headlining arena show in the States.

Swedish metal act Avatar will serve as support through the October 4th show in San Francisco. The last two gigs will feature The H as opening act. Tickets for the tour go on sale Friday, May 17th, at this location, with presales starting as early as Monday (May 13th). You can also get them here.

Meanwhile, the new song “Elevator Girl” has a cheery tone in the vocals, but, according to a press release, it’s part of a “new era of BABYMETAL where the Fox God sent the band on a darker path, which manifests in the darker tone of the new material.” The song is available for streaming or download here.

As of last year, BABYMETAL downsized from three singers to two, with Yuimetal deciding to pursue a solo career under her name Mizuno Yui. Vocalists Su-metal and Moametal remain, along with their backing band.

Take a listen to “Elevator Girl” and see BABYMETAL’s U.S. tour dates below. 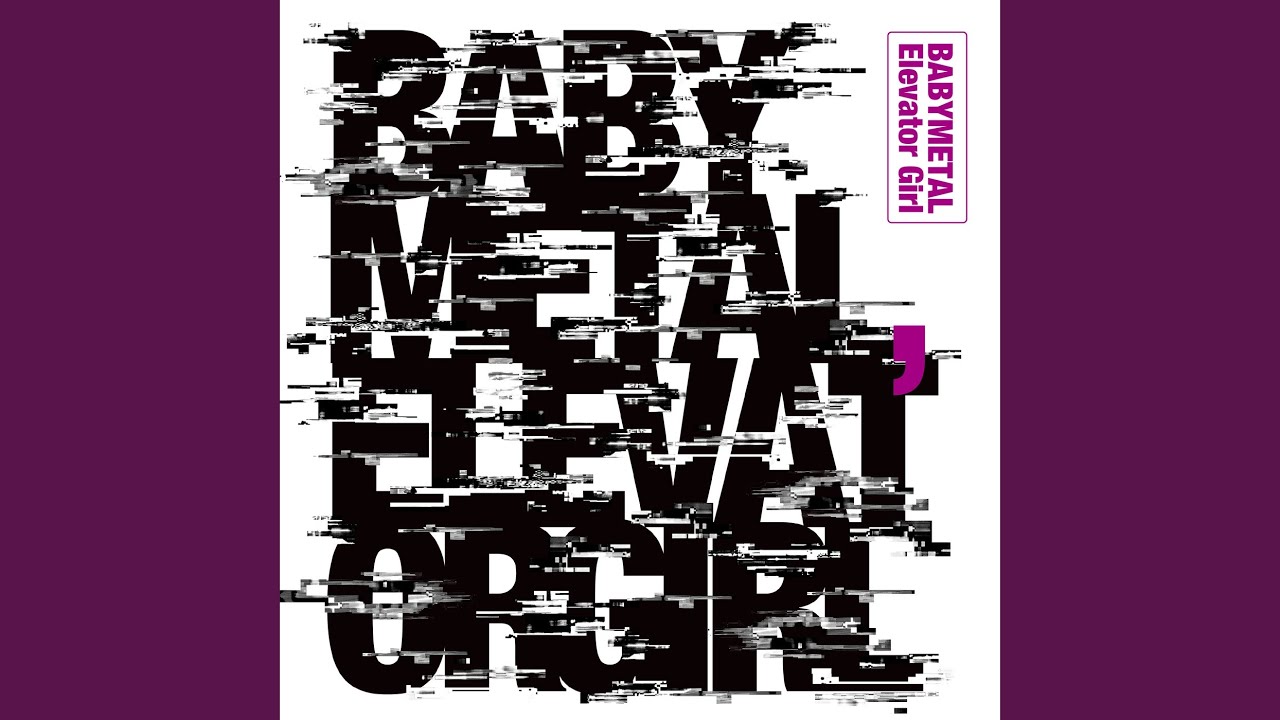 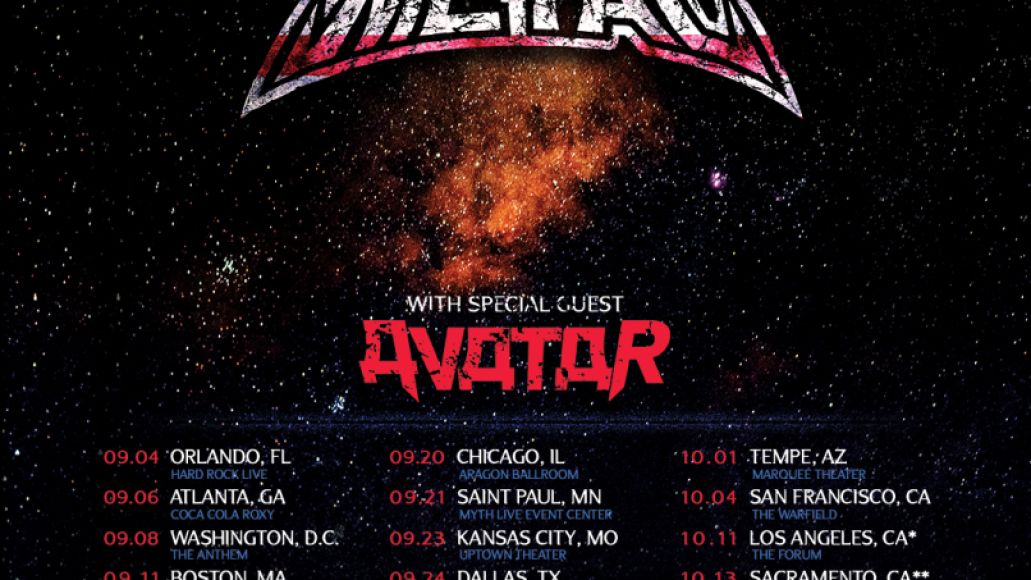