It’s finally time to go back. After originally targeting a 2015 debut to align with Marty McFly’s trip to the future, Back to the Future: The Musical has finally secured a 2020 premiere date.

The long-in-the-works production will open for a 12-week run at Manchester Opera House on February 20th, 2020. It will then move to London’s West End; unfortunately, as of yet, no North American debut has been set.

Bob Gale, who co-wrote all three BTTF films, is penning the script, while original score composer Alan Silvestri has composed new music and lyrics. Glen Ballard (Michael Jackson, Alanis Morissette) is also writing songs, while film favorites like “The Power of Love” and “Johnny B Goode” will be included as well.

Olly Dobson steps into Michael J. Fox’s puffy red vest to take on the role of Marty. John Rando, who won a Tony Award for Urinetown the Musical, is directing.

“Ever since Bob Gale told me about this, I’ve been eagerly anticipating it and, in particular, wondering what it will be like to hear Doc Brown sing,” said the good doctor himself, Christopher Lloyd, in a statement (via BBC). “So I’m really looking forward to attending the opening in Manchester to experience our wonderful movie as a musical. I’m only sorry I don’t have a real time machine so that I could see it tomorrow!”

Check out a poster and a pair of teasers for the production below. 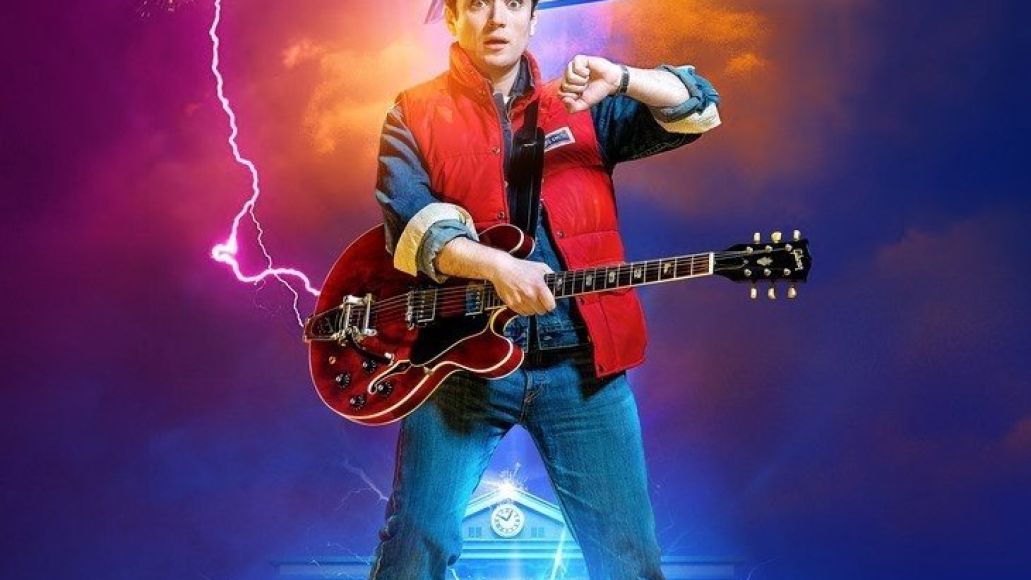 Great Scott! Back to the Future: The Musical sets premiere date