Last month, HBO unveiled the first teaser for the forthcoming second season of Big Little Lies. Now, the star-studded show, which is set to return on June 9th, has given fans another glimpse of what to expect with the release of an official trailer.

The extended second trailer expands on the role of Meryl Streep, who will debut this season as the mother-in-law of the now-widowed Celeste (Nicole Kidman). The clip shows Perry’s mother, Mary Louise, interrogating Celeste about her son’s murder. She adds, “You left some things out, didn’t you? You were planning to leave him, and you learned of his infidelity just ten seconds before he died.”

The dramatic preview also sports appearances by the rest of the Monterey Five — Madeline (Reese Witherspoon), Jane (Shailene Woodley), Renata (Laura Dern), and Bonnie (Zoë Kravitz) — as well as Madeline’s husband, who is played by Adam Scott. Given the trailer, it seems like this season’s focus will be on the impact the murder has on each of these women. Says Madeline during the video, “I can just see the damage that it’s done and it’s eroding every single one of us.” 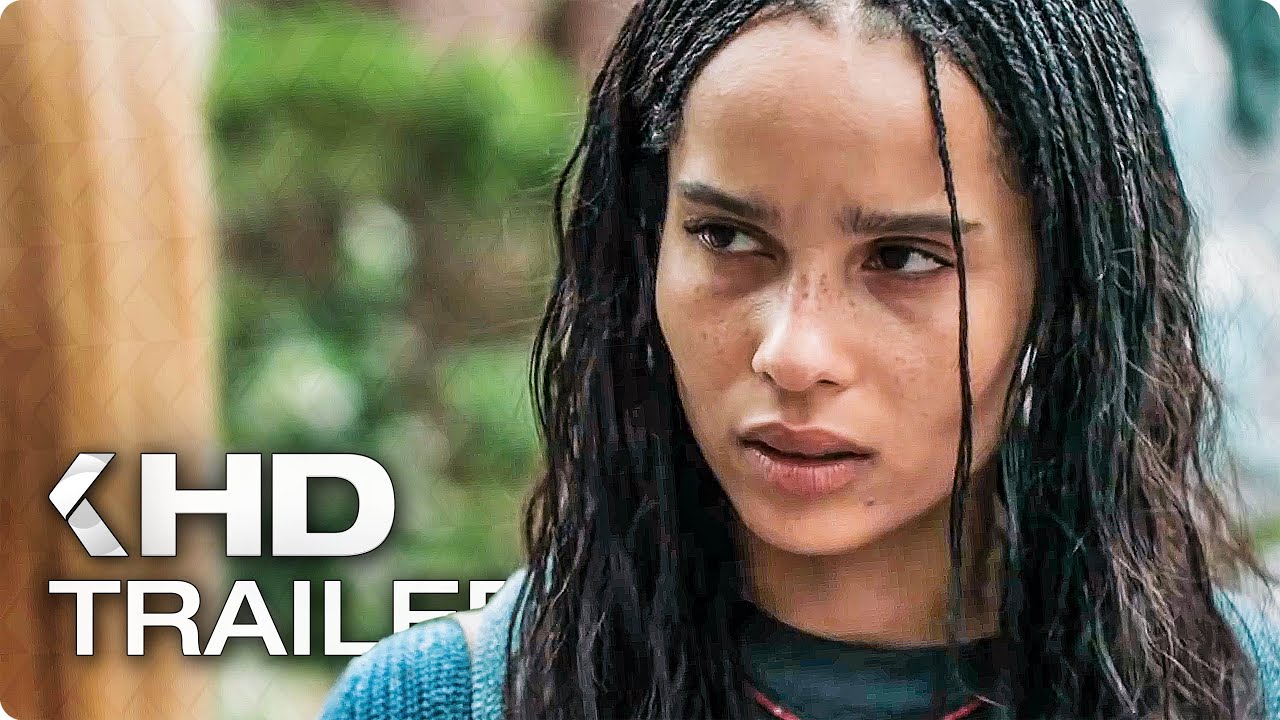 The Monterey Five have lots to hide in official trailer for Big Little Lies season 2: Watch