Dave Chappelle has been named the next recipient of the prestigious Mark Twain Prize for American Humor. The comic will be celebrated at a ceremony at the Kennedy Center in Washington, DC on October 27th, which will later be broadcast on PBS.

The 45-year-old comedian is the 22nd winner of the Mark Twain Prize following Julia Louis-Dreyfus, who took home the award last year. Other past recipients include Whoopi Goldberg, Steve Martin, Tina Fey, and Bill Murray. Richard Pryor was given the first-ever prize in 1998.

(Read: Dave Chappelle’s Netflix Specials Raise the Question: Is “The Pussy Joke” Off Limits in 2018?)

“As America’s largest stage for the arts, PBS is proud to continue our longstanding tradition of broadcasting The Mark Twain Prize to households across the country,” Paula Kerger, PBS president and CEO, commented in a statement. “We look forward to celebrating Dave Chappelle and his indelible contributions to American humor.”

The Chappelle’s Show genius and kindhearted friend to his fans already has two Emmys and two Grammys to his name. Earlier this year, his special Equanimity & The Bird Revelation won a Grammy for Best Comedy Album.

Chappelle’s Kennedy Center ceremony is scheduled to air on PBS in January 2020. 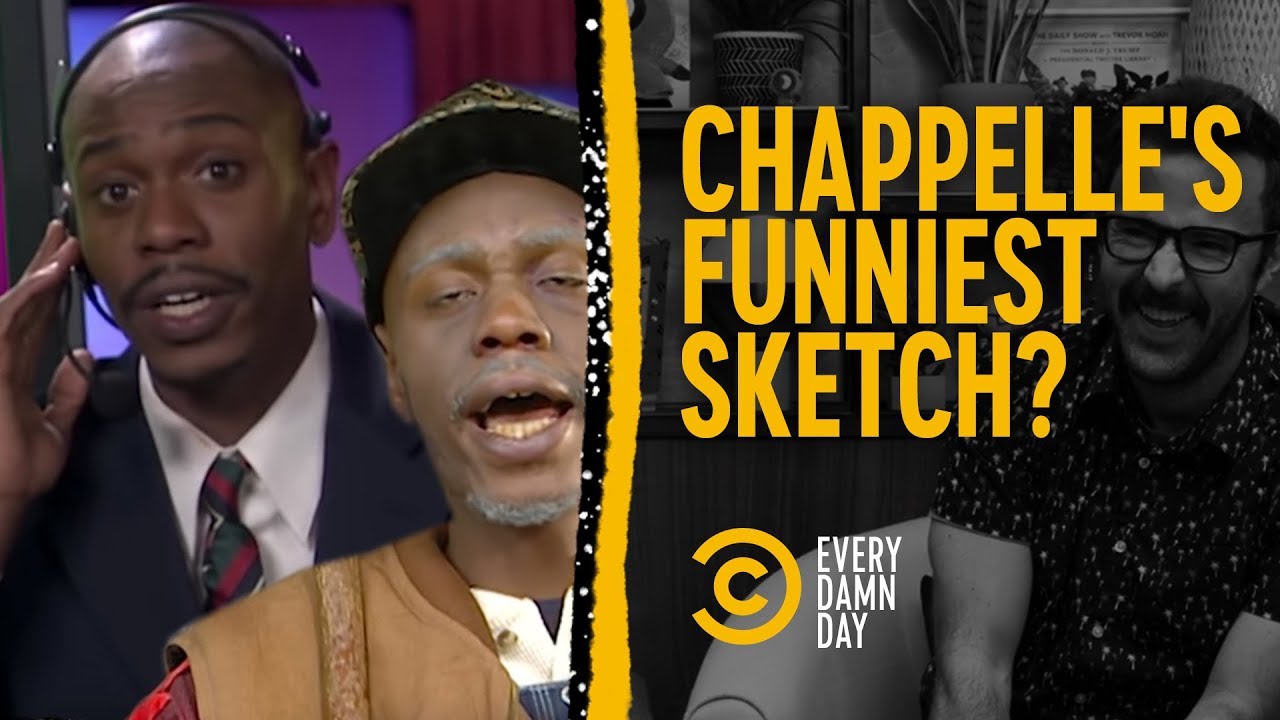