If you had tried to predict, at the end of the aughts, which of that decade’s biggest indie rock bands might have the staying power to release a No. 1 record 10 years later, you’d have a few promising contenders. Maybe your 2009 self thought Animal Collective would build upon the hype from Merriweather Post Pavilion or that those early leaks of The National’s High Violet might lead to a well-deserved smash. Maybe you bet on a dark horse with a buzzy ’09 debut: 20-to-1 on Passion Pit could’ve been a steal, given the right bounces. Or, maybe you made the smartest pick, both then and now: ladies and gentlemen, Vampire Weekend.

With the ballyhooed release of Father of the Bride, Vampire Weekend makes a serious case for being the only band from indie rock’s ascendant decade that’s remained creatively inspired, commercially viable, and culturally interesting enough to still command true mainstream attention. In short, they may be the most important band of the ’00s indie era still operating at the end of the ’10s. Here’s your proof. 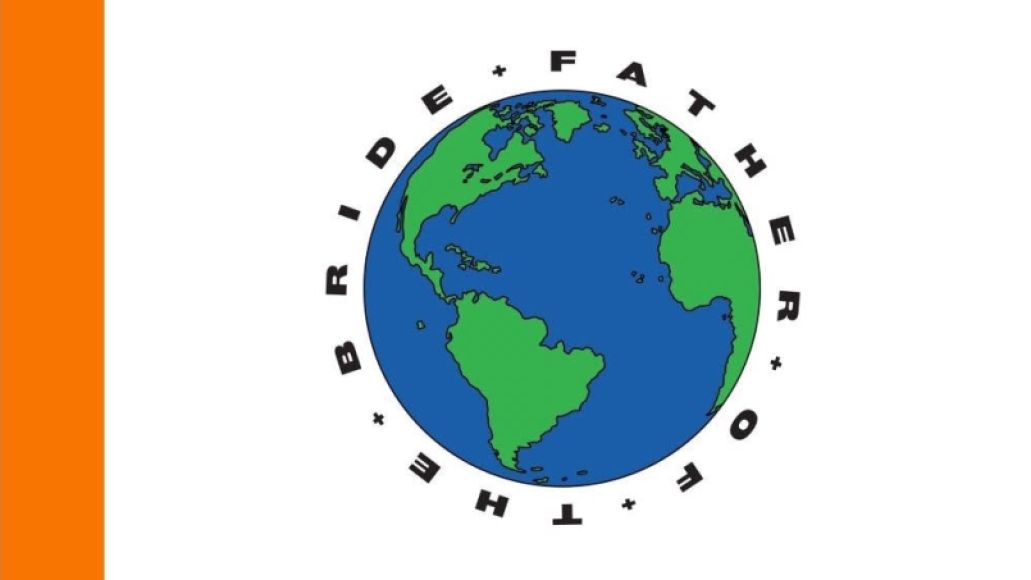 Maybe this doesn’t need to be said, but in the interests of heading off the comments section, I’m going to say it anyway: bands that sell tons of records aren’t necessarily influential, and bands that don’t aren’t necessarily consigned to obscurity. However, in our brave post-poptimist world where the very concept of “selling out” is well and truly buried, widening success and popularity isn’t the mark of inevitable creative softening that it once seemed.

With that out of the way, we should take a moment to appreciate the company that Vampire Weekend’s continued successes this decade puts them in, especially with regards to their ’00 indie rock peers. If you look at the Billboard 200 charts from 2010 to 2019, you’ll find (depending on how generous your definition of “indie rock” is) around 11 records from aughts-era indie bands that hit No. 1, beginning with Vampire Weekend’s own Contra in 2010 and concluding with (assuming initial projections prove correct) Father of the Bride in 2019. Of those 11, more than half belong to just two bands: Vampire Weekend (who also hit No. 1 in 2013 with Modern Vampires in the City) and Arcade Fire (who scored their own trio with 2010’s The Suburbs, 2013’s Reflektor, and 2017’s Everything Now). The rest belong to ’00s bands that managed one No. 1 each in those years, including The Decemberists, The Black Keys, Florence + The Machine, LCD Soundsystem, and The Killers.

A quick scan of the RIAA’s database also reveals that Vampire Weekend remains the one of the few indie buzz bands of the decade to score a platinum record in America, joining the aforementioned Killers and Florence + The Machine, as well as Bon Iver, Arctic Monkeys, and The Postal Service (and, uh, Owl City).

Three No. 1 albums. A platinum record. Throw in a meaningless-but-still-nice Grammy win for Modern Vampires in the City, and you’ll quickly realize the breadth and depth of Vampire Weekend’s career hits. They remain, six years since their last record, an indie rock standard bearer in the wider world of music, one of the handful of bands that you first read about on a pre-Spin Stereogum that your mom might now recognize on The Today Show. Of course, all of this commercial success wouldn’t amount to much more than dollars if the music itself wasn’t interesting.

Credit Ezra Koenig’s puckish lyrics, Rostam Batmanglij’s production chops, or whatever other factor you’d like; from a critical perspective, Vampire Weekend has curated a blemish-free catalog of music. After 11 years, the band have yet to release a bad, or even a just-OK, album; on Metacritic, their Average Career Score stands at 82, which ties Arcade Fire and beats out all of the bands listed above save for LCD Soundsystem (84) and Bon Iver (86). They’ve maintained that level of quality while simultaneously tweaking their formula to reflect the tastes of the day within the band’s own prism of evolving talents.

The marriage between Afro-pop rhythms and Ivy League tweeness on their first two records bubbled with the same nervous giddiness of the preppy liberals ready to cut loose after eight years of the Bush Administration while the kinetic anxiety of Modern Vampires in the City found its power in the sense, both sonically and lyrically, that maybe things were still more complicated than they seemed. That evolution is even more pronounced on Father of the Bride, which our David Sackllah praised for its subtle, grown-up ambition, and “understanding how love, lust, and loss feel different each time, less immediate but deeper.”

Vampire Weekend have always acted rather than reacted, a knack which extends to their fortuitous sense of timing. After hooking a generation who grew up with “You Can Call Me Al” on in the background right before the indie bubble began deflating, the band later risked a six-year hiatus at the top of their game only to reemerge just in time to capture both the nostalgia of those original fans and the curiosity of a new generation for whom those earlier records feel like artifacts from a more distant, simpler time.

Now’s as good an opportunity to offer some idle speculation about why Vampire Weekend’s fellow ascendant indie darlings of the ’00s never quite achieved the same level of commercial success and influence for which, in 2009, they all seemed poised. Some fell to the opposite kind of timing, creative exhaustion, or to other bands willing to do the same thing quicker and more broadly. To put it another way: let’s talk a light amount of shit about our favorite indie bands:

–The National spent a decade LARPing as (and possibly with) Bruce Springsteen.

— Arctic Monkeys opened a casino on the moon and decided to stay in orbit.

— Animal Collective followed up their crossover masterpiece with an album that sounds like someone taught a microwave how to have panic attacks.

— The Decemberists morphed, slowly but surely, into the musical equivalent of a Wait, Wait, Don’t Tell Me! panelist.

— The Black Keys answered the age-old question: “What would it sound like if The White Stripes made music exclusively for Nissan commercials?”

— Bon Iver got dared by Kanye to Auto-Tune a pine cone … and did.

— Fleet Foxes had their cupboards ransacked by ruffians in Mumford & Sons hoodies and never recovered.

— Yeah Yeah Yeahs made a wish on a monkey’s paw that turned out to be the right hand of the Mooney Suzuki’s bassist and paid an appropriate price.

— TV on the Radio never returned from Cookie Mountain.

— The Knife broke up. That’s probably all that stopped them.

…and so on. As for Arcade Fire, the only other indie act of the aughts to rival Vampire Weekend’s reach and recognition? Well, they wound up too Canadian to hate … but not Canadian enough to forgive for slapping an Instagram filter on U2’s Popmart tour and calling it a new album.

Speaking of hatred, this is a good spot for another reminder: in art as in life, relevance doesn’t necessarily equate to adoration. That fact is perhaps the biggest secret weapon that Vampire Weekend has going for it in this exercise: of all the indie bands of the aughts, they’re the easiest to hate.

Just as they became emblematic of indie’s seemingly unstoppable ascent for fans, Vampire Weekend also became, for detractors, emblematic of the tendency for privileged white musicians to get famous through borrowing (if you’re feeling charitable, or appropriating if, like critic Jessica Hopper in 2010, you’re not) the sounds of less well-known artists of color without stopping to consider the optics or ramifications. As the world of popular music has become more diverse (both in terms of sounds and the people making them), the cultural and creative legacy of Vampire Weekend’s music still remains an open question, one without a tidy answer.

Tellingly, there are still attempts to answer it, more than a decade on, and these attempts still produce excellent journalism: look no further than Fanta Sylla’s Pitchfork essay about Vampire Weekend’s complicated debt to the West African pop of her father Ibrahima Sylla, or Rob Harvilla’s well-sourced retrospective for The Ringer. Hell, there are even lessons to be learned (and attention to be gained) from brutal SEO-inspired takedowns by guys like Deadspin‘s Drew Magary. When was the last time a band like MGMT or The Hold Steady made anything that a non-music writer would be inspired to describe as sounding “like The Shins did a one-off album after scoring a djembe at a yard sale?”

I’ll even offer up my own little bit of incredulity: as both a fan and a critic, I’m as surprised as you are that, in 2019, the prospect of listening to thirtysomething white dudes with degrees from Columbia try to write the sequel to “Touch of Grey” still holds any appeal, mass or otherwise. In the end, though, that surprise is mostly pleasant, since it means another set of songs to unpack, another round of debates to moderate, and another summer soundtracked by some of the keenest pop minds of their generation. You don’t have to like it, but as long as Vampire Weekend can keep their streak alive, you might have to make your peace with it.