Fiona Apple has contributed to the soundtrack for Echo in the Canyon, a new documentary about the iconic music of Los Angeles’ Laurel Canyon circa 1960. For her part, Apple has covered the 1963 Beach Boys single “In My Room”.

A collaboration with Wallflowers frontman Jakob Dylan, their rendition radiates warmth, charm, and a noticeable chemistry between the two musicians’ voices. Hear it for yourself below. 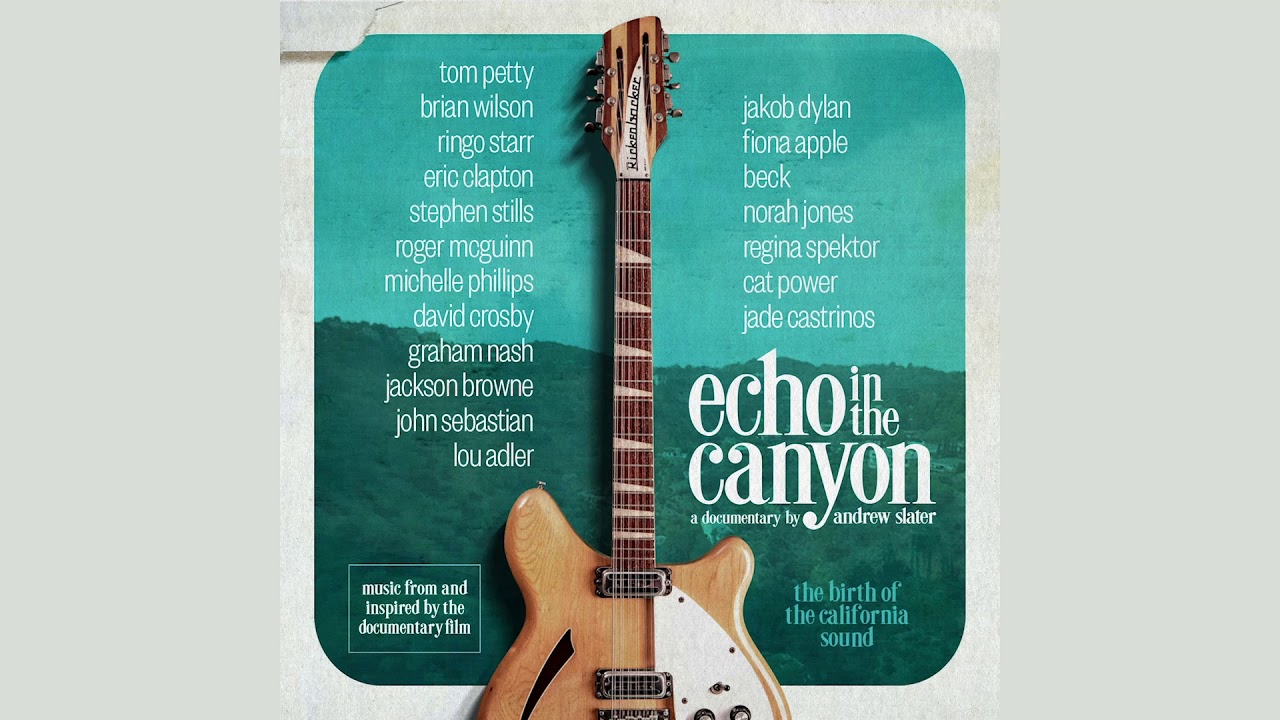 Fiona Apple’s last album, The Idler Wheel, dropped in 2012. She recently teamed up with King Princess for a new version of “I Know” and participated in the massive Chris Cornell tribute concert in January.

Both the Echo Canyon film and soundtrack are out today. The soundtrack, which Dylan himself curated, also features Josh Homme covering Boyce & Hart, Beck updating The Byrds, and Cat Power taking on The Turtles. Other contributors include Regina Spektor, Jade Castrinos, and Neil Young. Stream the entire thing below.