We’ve been obsessed with Hatchie lately, and now it looks like she’s obsessed, too.

Hatchie shared a brand new single called “Obsessed”, in which she details her obsession with a crush and the all-consuming nature of such. As she sings in a whispery voice, guitars cushion her voice, fading in and out like a crossover of stringy ’90s indie rock, gentle shoegaze, and electronic dream pop. It bodes well for the rest of Hatchie’s debut album, Keepsake, which drops June 21st via Double Double Whammy.

The song’s music video elevates the song’s hazy appeal and charming simplicity. In the video, compiled tour footage shows Hatchie and the rest of her bandmates goofing around on the road, dancing outside of restaurants, shotgunning beers, and jumping around on hotel beds. It’s the type of youthful, endless energy the song itself channels. Check it out below. 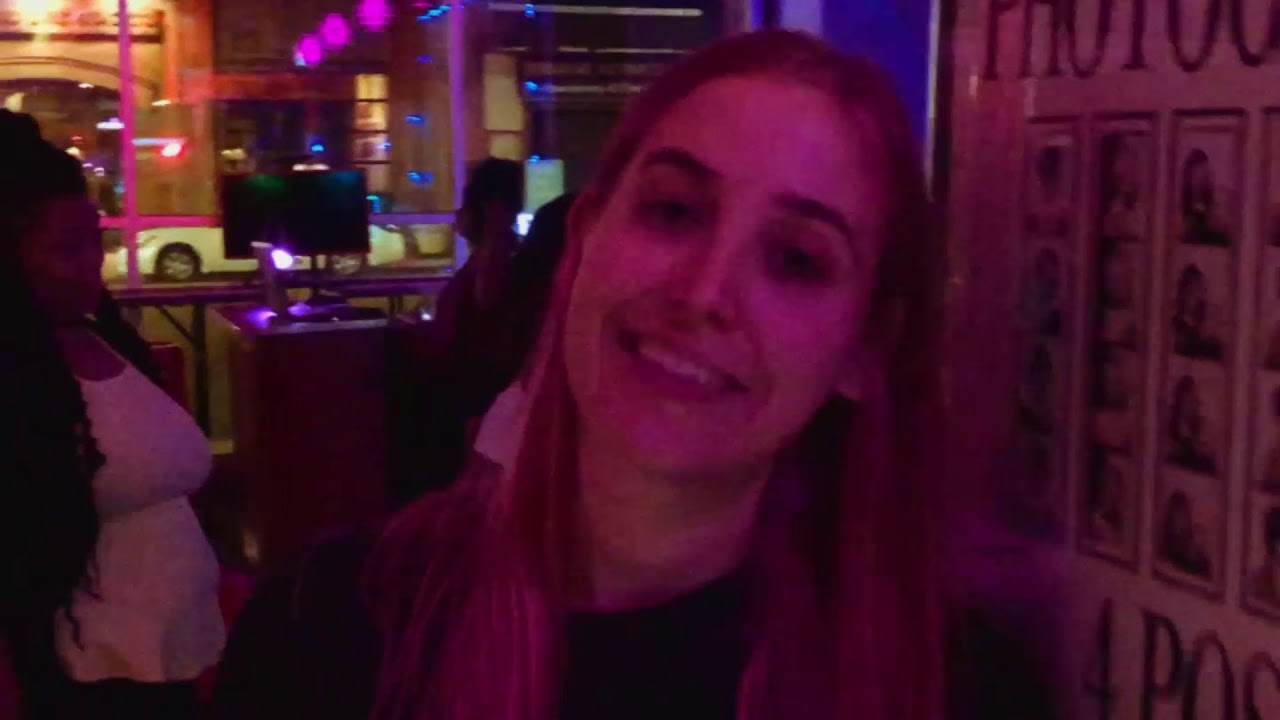 “Obsessed” is the latest song from Hatchie to show off her skills as a dream pop singer-songwriter. Earlier this year, she released “Stay With Me”, a song practically made for crying in the club, as well as “Without a Blush”, where she dabbles in shoegaze waves.

After wrapping up a North American tour opening for Girlpool, it looks like Hatchie has more live flair to bring to the stage. She just announced a fall North American headlining tour. It kicks off at Great Scott in Boston on September 5th and wraps up in Vancouver at Fortune Sound Club on September 29th. Before that, she will open for Japanese Breakfast in Central Park and will perform at festivals like Primavera Sound, Heartland Festival, and Big Pineapple Music Festival. Check out the full list of tour dates below.

Hatchie is living her best tour life in the video for new single "Obsessed": Watch