Jim Jarmusch’s zombie comedy The Dead Don’t Die is only days away from its world premiere at Cannes. In an effort perhaps to drum up hype, Focus has dropped a full one-minute clip that gives some more context of the film’s ultra dry humor that’s signature of the veteran filmmaker.

In the clip below, Bill Murray, Adam Driver, and Chloë Sevigny play police officers observing the roaming dead around the station. Despite its hilarious dialogue, that just thrives from Jarmusch’s knack for patience, it’s actually kind of creepy seeing the zombies writhe around.

In addition to the three stars, the film also includes Selena Gomez, Tilda Swinton, and Steve Buscemi, as well as prominent musicians and frequent Jarmusch collaborators in Tom Waits, Iggy Pop, and Wu-Tang Clan’s RZA. Preview a few of their characters with new photos below.

Dead Don’t Die hits theaters on June 14th. While a full synopsis is still being kept under wraps, the recently revealed trailer does confirm a few notable plot points. For one, Murray, Driver, and Sevigny play small-town cops tasked with fighting back against the undead. Swinton looks to be katana-wielding mortician, and Iggy Pop plays a zombie (!). 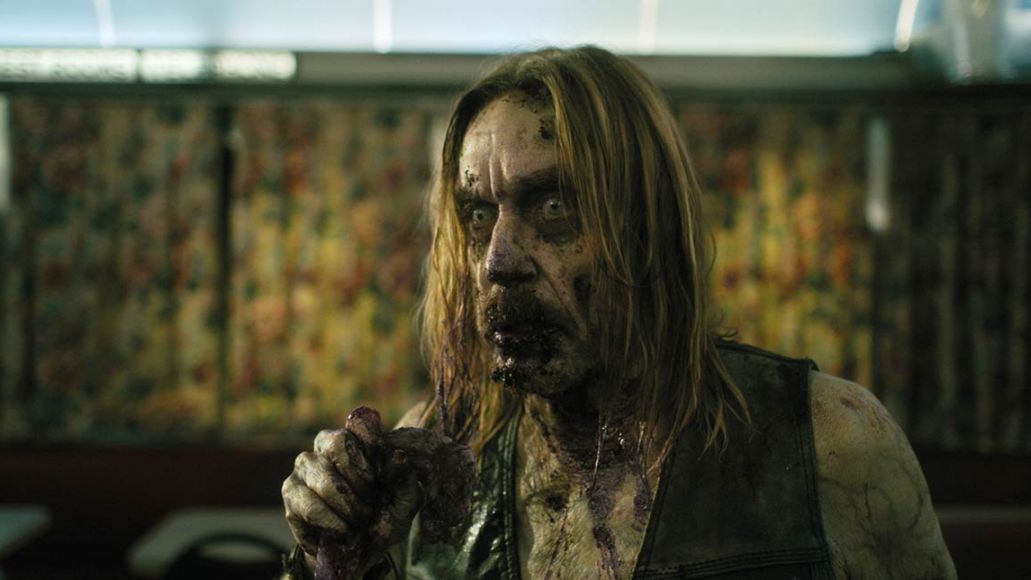 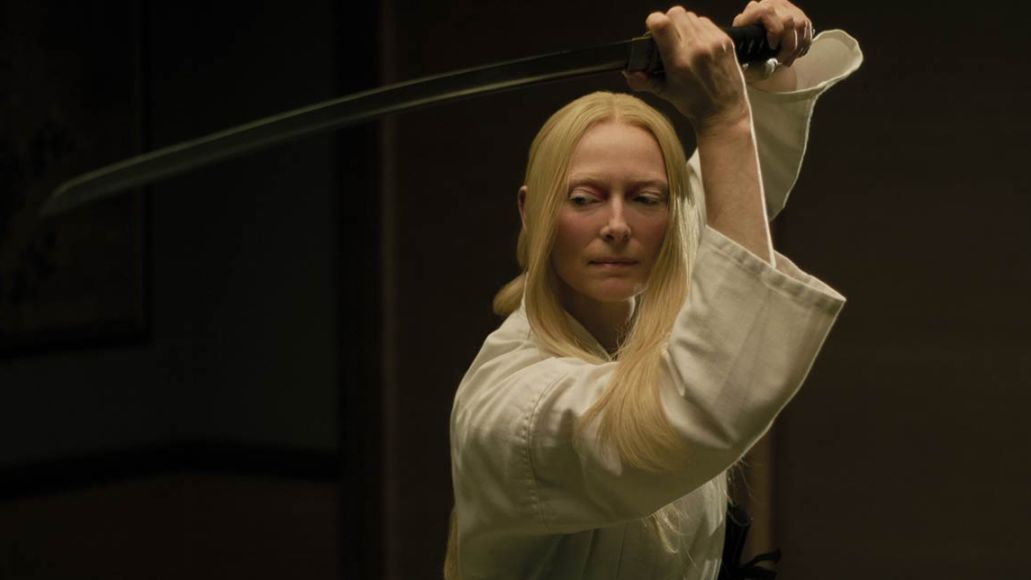 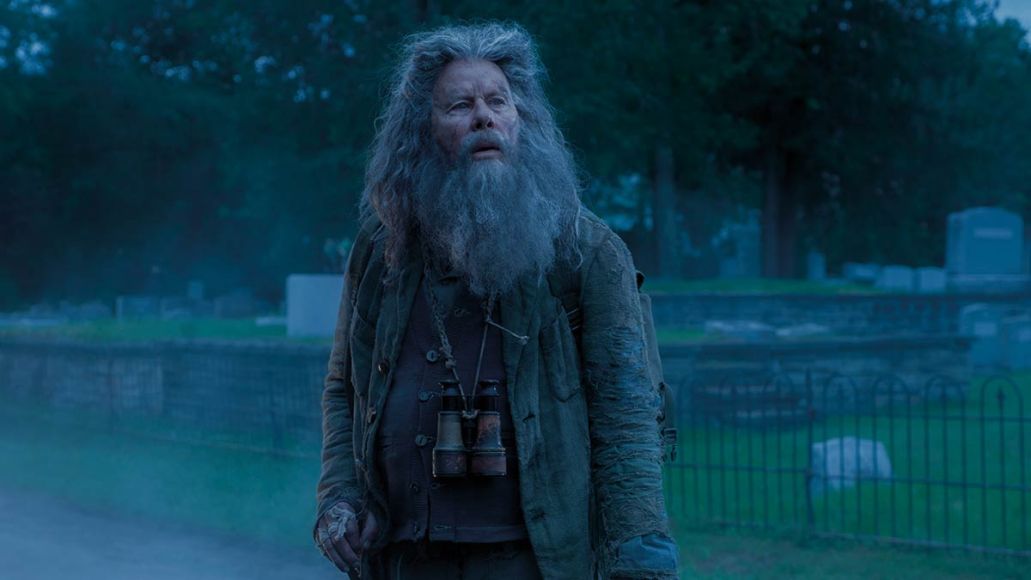