The eight-track LP was developed as part of a fellowship and residency program at TBA21-Academy, an organization “dedicated to fostering a deeper understanding of the ocean through the lens of art and to engendering creative solutions to its most pressing issues.” The album incorporates field recordings of creatures like humpback whales, bats, dark morph herons, and more collected at the Vanua Vatu Reef in Fiji. It was later mixed at the Gee Jam Studios in Jamaica.

In a statement, von Hausswolff spoke at length about the process of obtaining all of the album’s unique sounds:

“While we were on the boat I started to take the recordings, manipulate them and mutate them into drones or other types of musical functions — so we could use the sounds as instruments for building compositions. We decided, “Let’s try not to have them sounding too much like real sounds, let’s turn them into something else.” When I had done some drones, some long tones out of a bird or something, I gave it to Jónsi and he started to peel off certain types of melodious things, and then play it to me. And then we started to just throw the ball back and forth.”

For an early look at the Dark Morph album, Jónsi and von Hausswolff have shared a track dubbed “BEKA YALO”. Take a listen below, followed by the full tracklist. 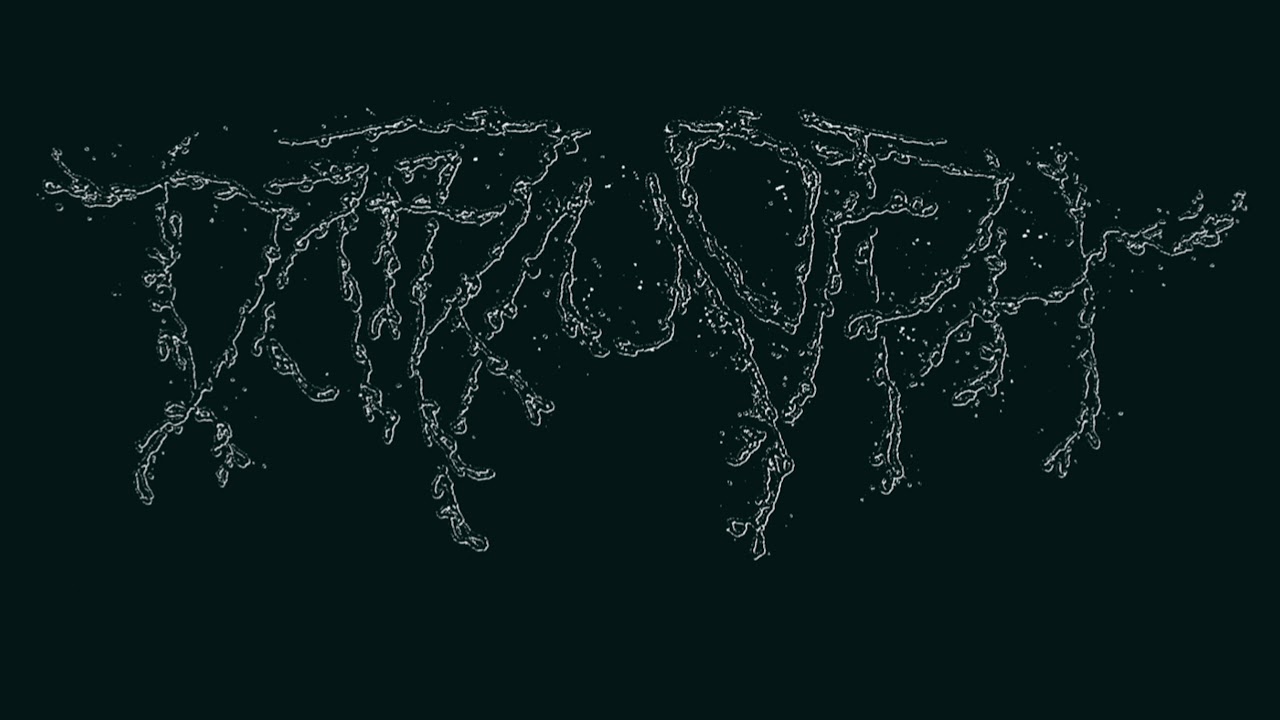 Jónsi and von Hausswolff will play a free album release show in Venice’s Ocean Space museum on May 10th. The duo’s music will also be showcased as an audio installation at the museum from May 7th through June 30th. For more information on both events, head here.

The month of June will also see Jónsi and his partner/collaborator Alex Somers launch a tour celebrating the 10th anniversary of their collaborative 2009 album, Riceboy Sleeps. Following summer dates in the UK and Europe, the pair will then bring the trek to the US in October. Find tickets here.