Kevin Gates made his triumphant return last fall with the acclaimed Lucas Brasi 3 mixtape, his first release since being released from prison. The Baton Rouge rapper is back today with a new song reminding his detractors that he’s not to be underestimated.

Titled “I Got That Dope”, the track finds Gates exercising his versatility — slipping between growling bars and smoothly sung R&B lines — while talking about being a “changed man.” He also name-drops Drake and his OVO label over a production provided by Charlie Heat, known for his work on Kanye West’s I Feel Like Pablo. 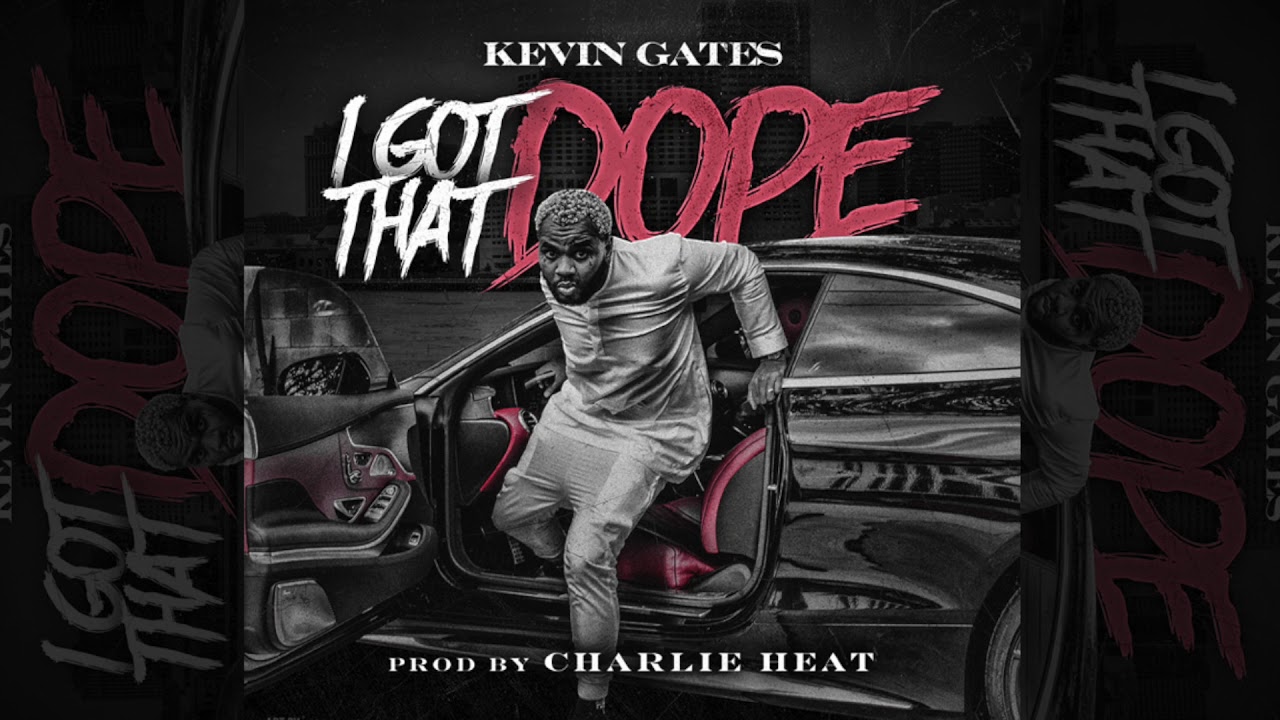 “I Got That Dope” follows his “Right Game Wrong N****” single from January and February’s “Let Me See”, a collaboration with Juicy J. This summer, Gates is scheduled to open for Cardi B’s first-ever arena tour; grab your tickets here.

Kevin Gates boasts "I Got That Dope" on new song: Stream