Kevin Gates is closing out the week with a surprise release. The Baton Rouge rapper has dropped a new EP called Only the Generals Gon Understand.

Comprised of six tracks, the collection features previous single “Big Gangsta” alongside titles like “Yukatan”, “Luv Bug”, “Rich Off”, and World Luv”. Gates let loose the song “I Got That Dope” just a few days ago, but curiously, it doesn’t appear on this new EP.

Stream the full, 18-minute EP below. 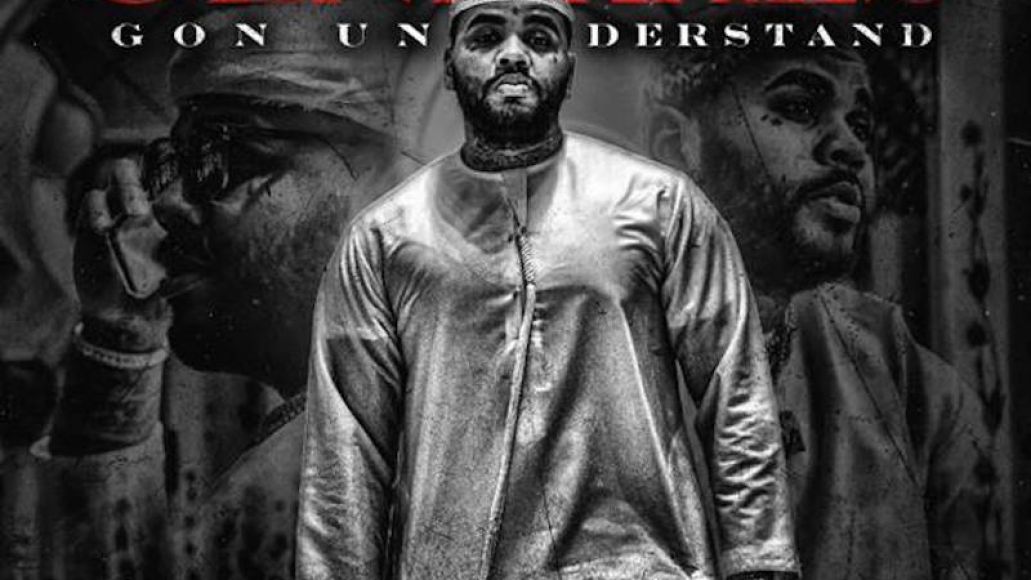