King Gizzard & The Lizard Wizard are as much chameleons as they are lizards. The prolific Australian band is known for the psych rock magic heard on albums like this year’s Fishing for Fishies. But they also harbor a heavier side, as demonstrated on recent standalone single “Planet B”. It’s that latter facet of their musical identity that they indulge on their latest track, “Self-Immolate”.

The song itself is a driving cut of fiery metal rage, all train-track guitars and growled lyrics: “I have gone insane-oh/ I lust for volcano/ Be with molten lava/ Give me my nirvana.” For the accompanying video, King Gizzard & The Lizard Wizard really lean into the literalism of “Self-Immolate”, actually setting themselves on fire for the clip. Directed by John Angus Stewart (who also helmed the “Planet B” video), the flaming hot visuals can be watched below. 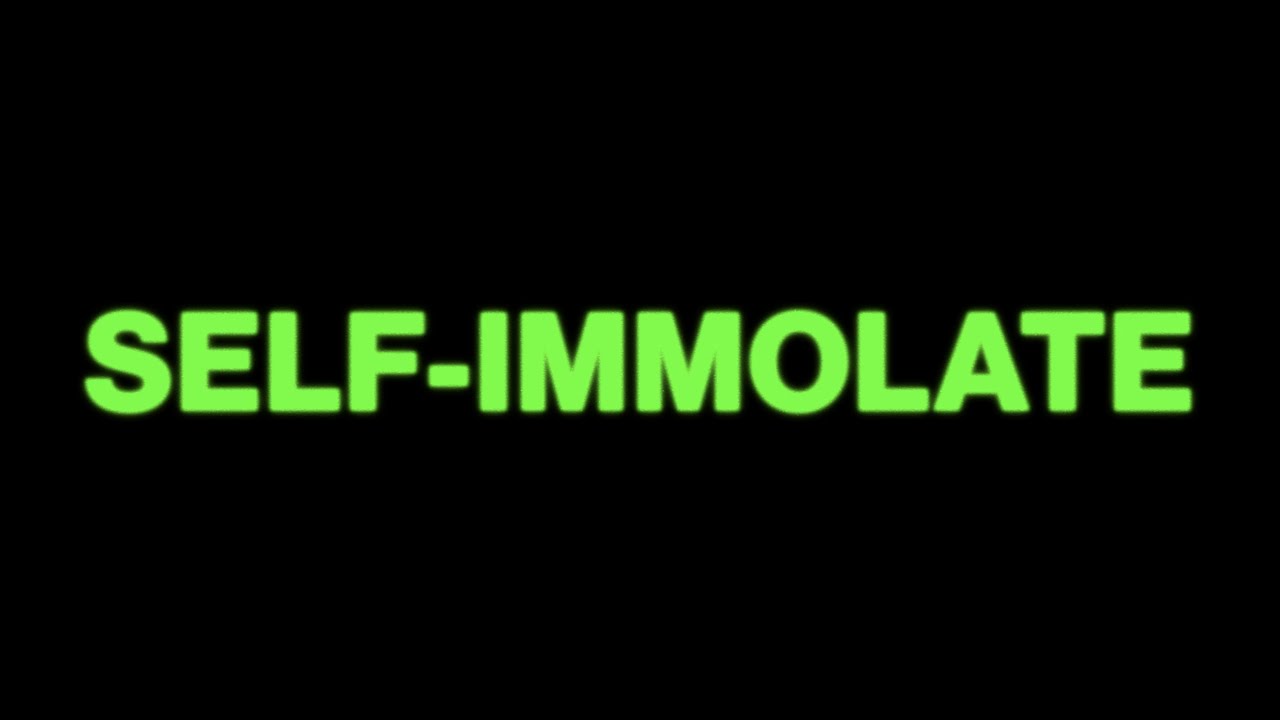 King Gizzard & The Lizard Wizard are heading out on tour in August, so check for tickets here.