Hardcore act Knocked Loose will release their second full-length LP, A Different Shade of Blue, on August 23rd via Pure Noise Records. Along with the album news, the band has unveiled a video for the new single “…And Still I Wander South” (watch below).

The Kentucky band made a big splash with their 2016 debut album, Laugh Tracks, packing a powerful punch thanks to a combination of hardcore, metal, and punk. Fit for an Autopsy guitarist Will Putney, who produced Laugh Tracks, is back at the helm for A Different Shade of Blue.

The album contains 12 songs, including the aforementioned “…And Still I Wander South.” In a press release, singer Bryan Garris said the single “is about wanting to move on, or better yourself for whatever reason, but you keep going back to the same old thing. Whether that be depression or whatever you may be going through. You always wander back to the same mindset.”

Guests on the album include Every Time I Die singer Keith Buckley on the track “Forget Your Name” and Dying Wish singer Emma Boster on the song “A Serpent’s Touch”.

A Different Shade of Blue is available for pre-order in various packages at this location. Knocked Loose are currently on tour in the UK and Europe, and will support A Day To Remember on a U.S. outing in June. 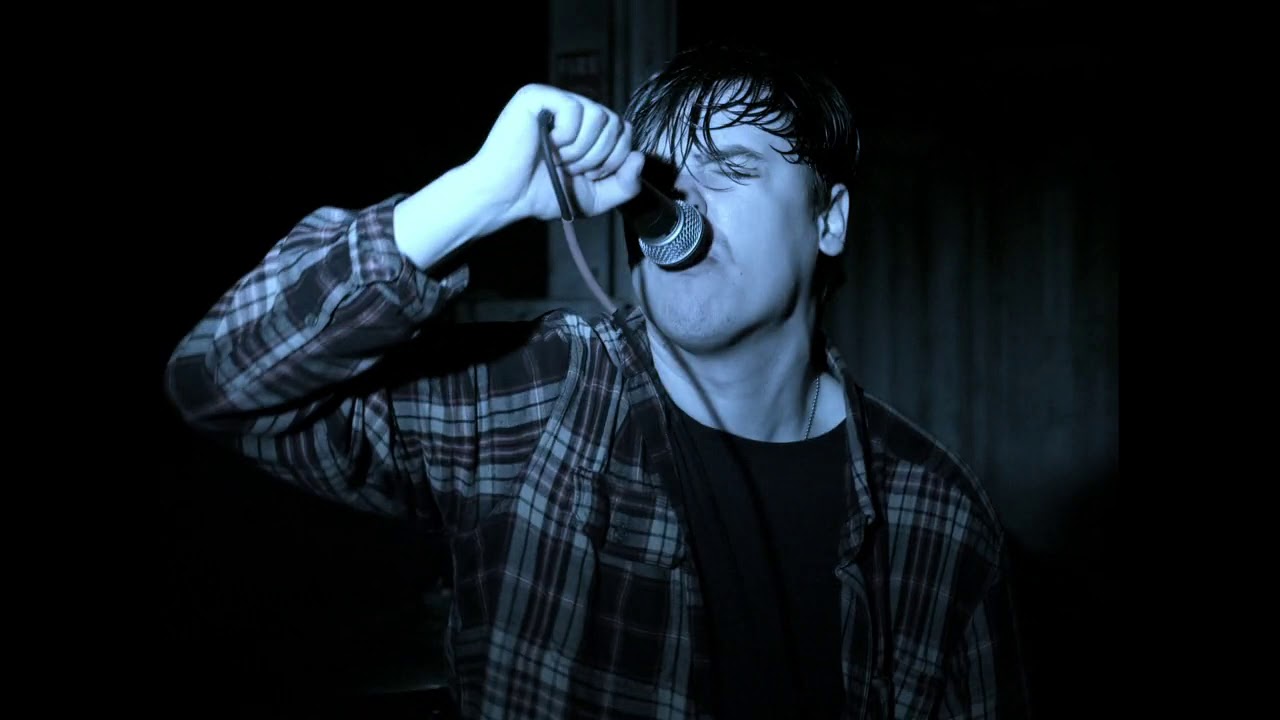 A Different Shade of Blue Artwork: 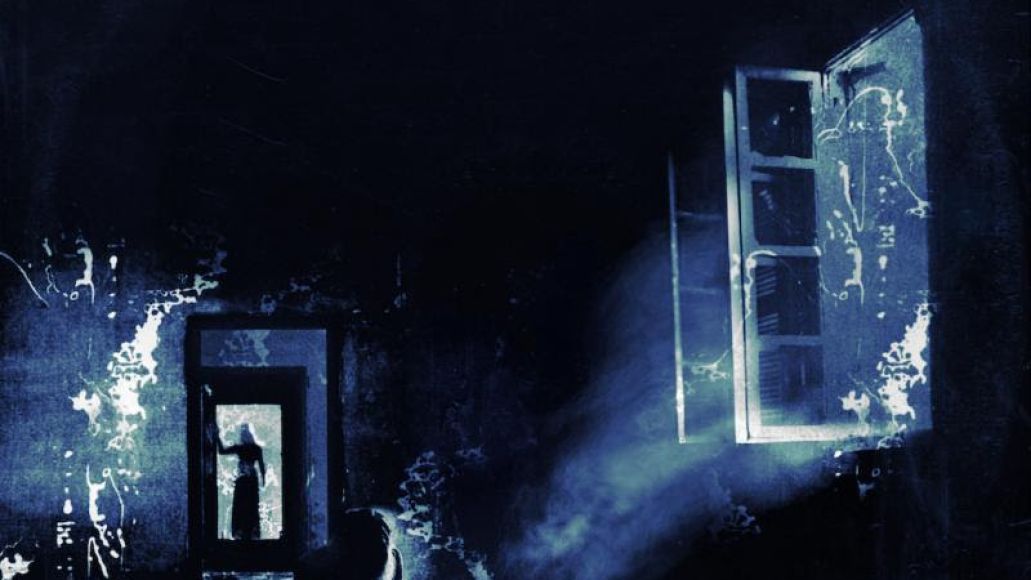