American Football’s Mike and Nate Kinsella are on the line with Kyle Meredith to talk all about LP3. The two cousins discuss how this album feels like their first followup, and what that meant as far as where they could take the songs. Mike also discusses catering to the emo crowd in your 40s, working with Hayley Williams of Paramore and Rachel Goswell of Slowdive, and how one of the songs has ties to Pure Bathing Culture. We also head back to that famous house from the first album’s artwork to hear why it doesn’t grace the latest, and what the future holds for the band. 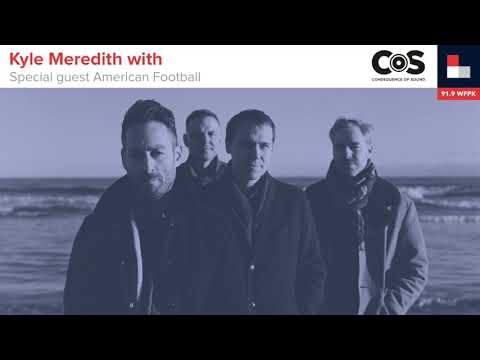 American Football on Catering to the Emo Crowd in Your 40s