In memory of Chris Cornell, Kyle Meredith has compiled two interviews with the late singer-songwriter, who passed away two years ago on May 18th, 2017. The first is from 2011’s “Songbook Tour” in which they discuss Soundgarden and his views on the Rock and Roll Hall of Fame, Temple of the Dog, and his very first solo show pre-Soundgarden. The second, however, was recorded backstage at the Ryman during 2015’s “Higher Truth Tour”, where they discussed family and the then-recent reissue of his solo album, Euphoria Morning. 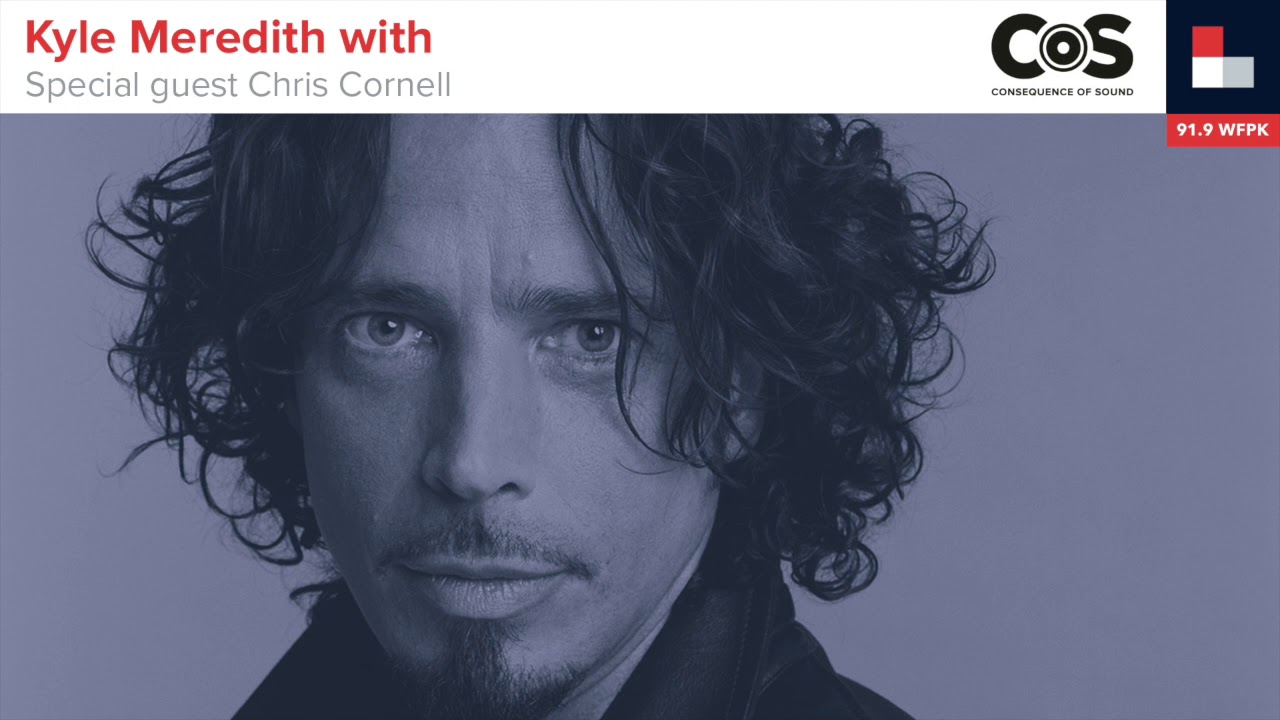