Collective Soul singer-songwriter E Roland calls up Kyle Meredith to discuss Blood, the first of two albums with socially conscious themes. The release lines up with the band’s 25th anniversary, so it’s back to 1994, where they revisit Hints, Allegations, and Things Left Unsaid. Roland reveals how the tracks on the album were meant to be demos and yet shot the band to stardom, even landing them on the Woodstock ’94 stage. They also chat about 1999’s Dosage, which turns 20 this year and features a pair of classics that ended up on famous soundtracks for Varsity Blues and Twilight. 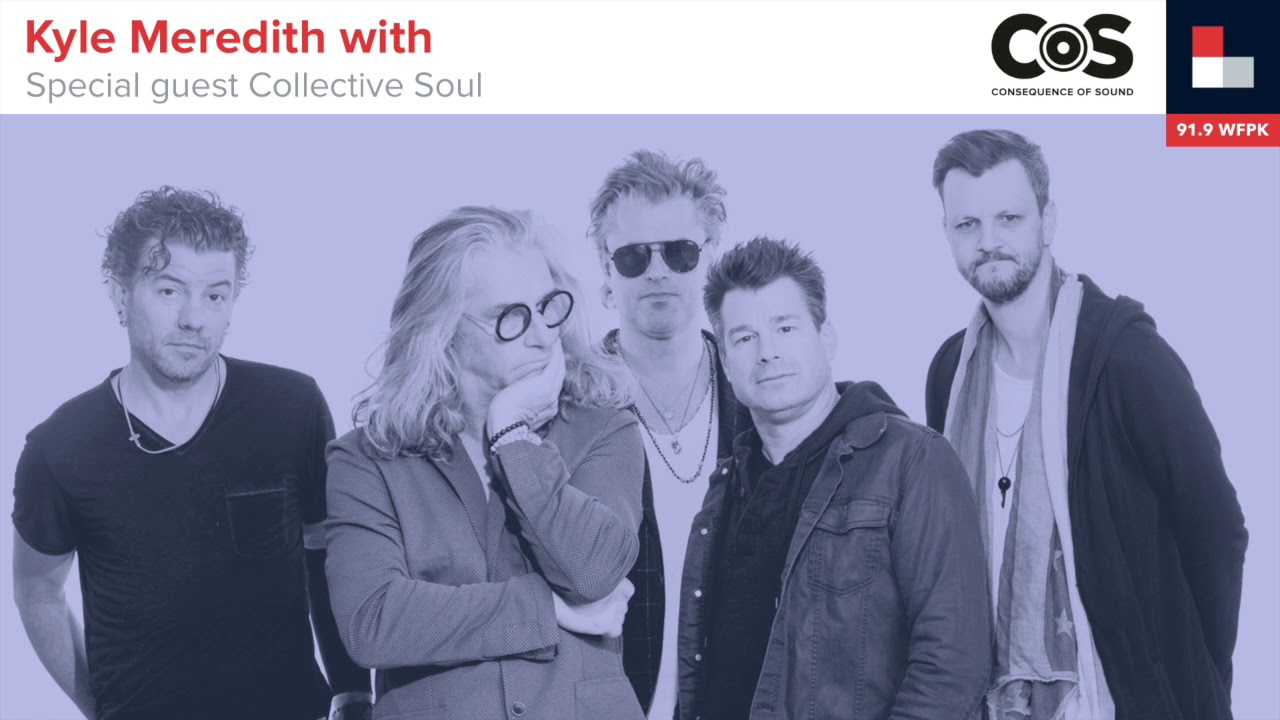