Lana Del Rey has a new album, Norman Fucking Rockwell, due out sometime before year’s end. While she hasn’t yet given us a firm release date, she has covered “Doin’ Time”, the late ’90s single from Sublime.

Del Rey posted a snippet of her rendition on social media today. Per her caption, a full version is “coming soon.” As FADER points out, the future release calendar on All Access notes that the cover will hit radio on May 20th.

(Read: The 10 Most Anticipated Pop Albums)

Sublime’s “Doin’ Time” is a loose cover of George Gershwin’s 1930s original “Summertime”. Del Rey has a song of her own called “Summertime Sadness”, from her 2012 album, Born to Die.

Check out the snippet below. Update – May 17th: You can hear Del Rey’s cover in full here.

As we await more news on Norman Fucking Rockwell, revisit one of its early singles, “Venice Bitch”. 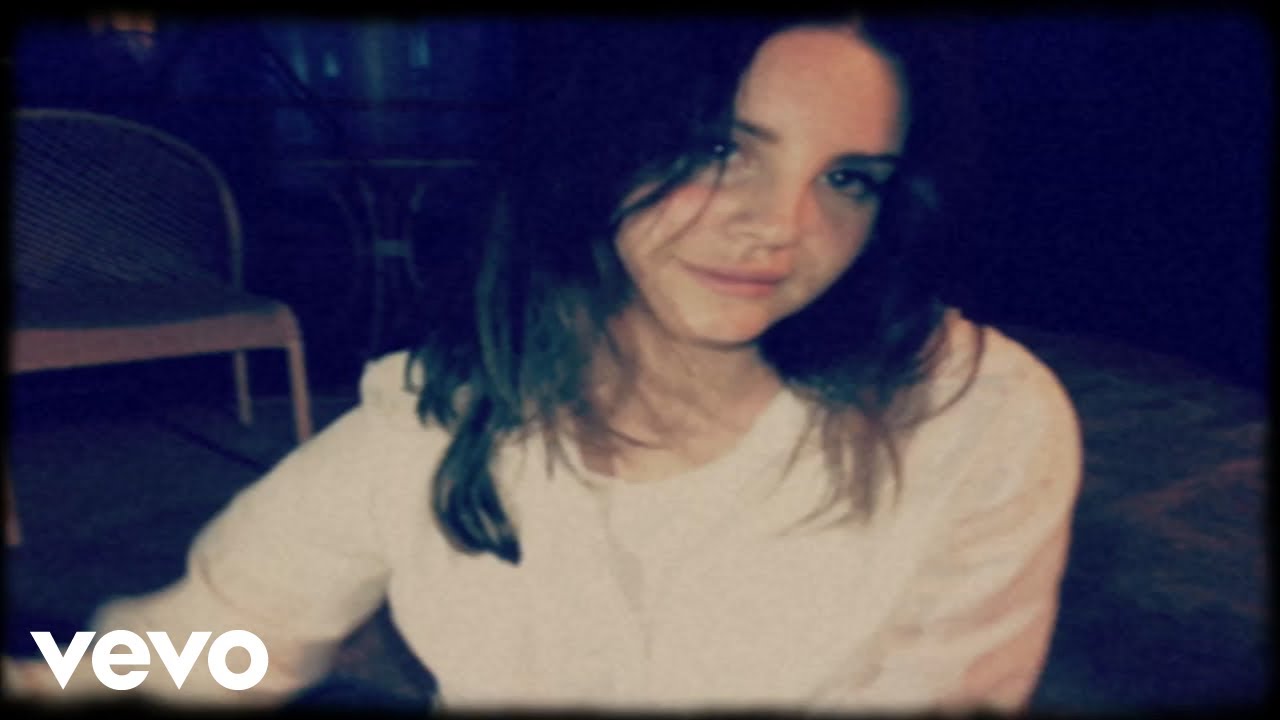