It’s the meme that just won’t die. Genuine pop stars like Taylor Swift, Justin Bieber, and Shawn Mendes can’t even stop Lil Nas X and Billy Ray Cyrus’ “Old Town Road” from riding hard at the top of the charts. Now, the internet star and country stalwart have probably extended their reign another few weeks thanks to the new video for the track.

The visual’s loose premise finds Nas X and Cyrus running from the law — in this case, Chris Rock and Ha Ha Davis — after a bank heist. When they’re fired upon by some unfriendly locals, Lil Nas X finds himself sent through a warmhole from 1889 to 2019. There, with his brown leather duster and hat (ya know, despite the lyrics and their complete butchering of the pronunciation of “matte black”) still on, he ends up in a street race with Vince Staples and at a town hall bingo night run by Rico Nasty.

Look, none of it really makes sense, right to Diplo playing the washboard — an instrument which doesn’t even appear in the original track. Beat maker YoungKio and Jozzy also appear, so watch the clip below, and maybe this can be the end of this whole thing? 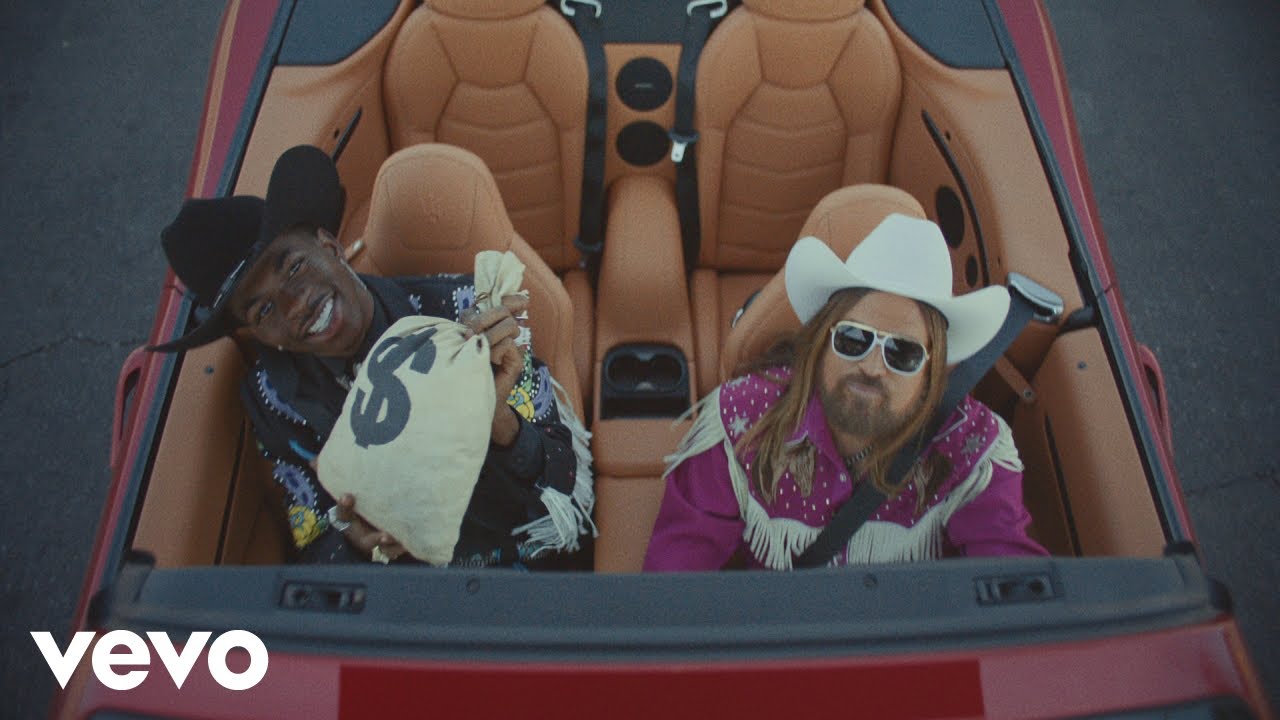