Setting the Stage: Interpol‘s forthcoming EP, A Fine Mess, is a fascinating turn from the New York outfit. No longer are we back in that cool New York Studio, where that signature production and aesthetic ensures each and every sound is as clean as a 90-degree angle. No, with tracks like “The Weekend” and particularly the EP’s titular anthem, we’re back in the garage with drummer Sam Fogarino, lead guitarist Daniel Kessler, and singer Paul Banks. Needless to say, the door to that garage was opened on Friday night amidst a sold-out show at the The Fillmore Miami Beach.

Obstacle 1: Prior to Interpol, Northampton rockers Speedy Ortiz warmed things up with their opening set, winning over the crowd upon arrival. “We’ll do anything to come to Miami,” singer Sadie Dupuis admitted, contending that it was their previous gig at Gramps that brought them back to the 305. “We like this place that much. This isn’t lip service.” While The Fillmore is certainly no sequestered Miami bar, Speedy Ortiz managed to turn The Fillmore into a place that was just as intimate and fun.

“We got to see Detective Pikachu in Miami,” Dupuis yelled at one point with glee, sparking applause as she caught everyone up on their most recent shenanigans. These personal touches afforded them the opportunity to get serious, and they did, pivoting to topics of substance abuse and various related non-profits that can aide in recovery. Such range, coupled with their ensuing snappy alt rock, made them quite the enviable opener, and Interpol is lucky to have ’em in their garage for this tour. 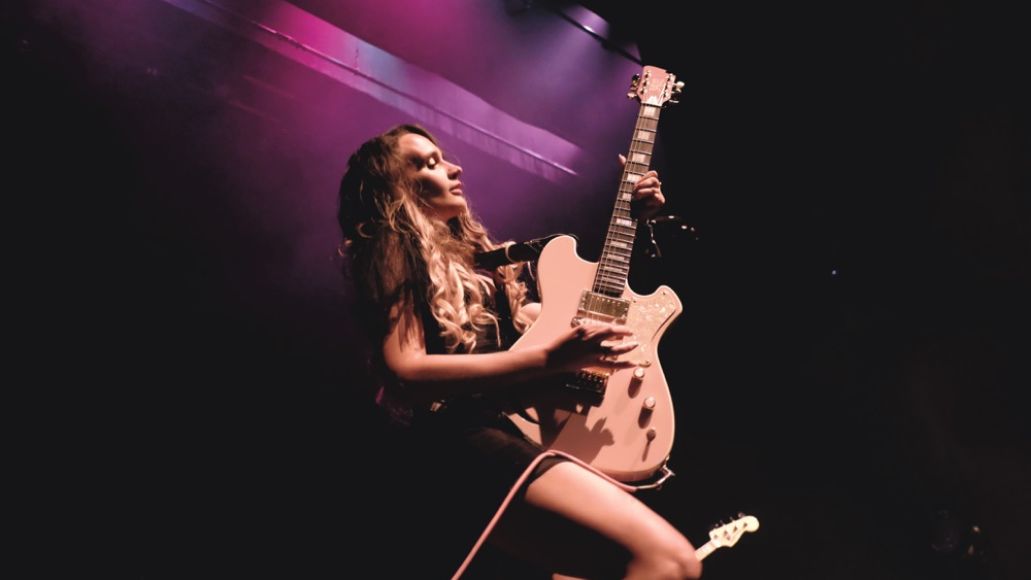 A Time to Be So Small: When the lights flicked out, the collective conscious of the attending Miami audience stared into the stage: breathless and yearning in total silence. When Fogarino, Keller, and Banks approached the stage, however, everyone lost their shit. Voices settled, of course, as the lost guitar melody of “Pioneer to the Falls” echoed from the stage, haunting the halls with its light piano touches.

“Show me the dirt pile, and I will pray that the soul can take … three stowaways,” Banks sang of the Our Love to Admire single, a disco ball erupting into blades of light as the end of the chorus invited everyone back into the night. It was a moment that clearly resonated with every tattered soul in the crowd, who shouted and coughed and bled out the angsty salvo “Straight into my heart” in unison with Banks.

That energy naturally carried over into “C’Mere”, and by the time they sunk their teeth into the hook, it was evident no one was going to stay still. It’s a wonder the seats weren’t ripped right out of the floor. No joke, Miami has a tradition of doing that to the Fillmore, and, yes, also to a New York outfit — ahem, The Strokes. Leave it to Banks’ tender lyrics to keep Miami on it’s best behavior. Julian, take note. 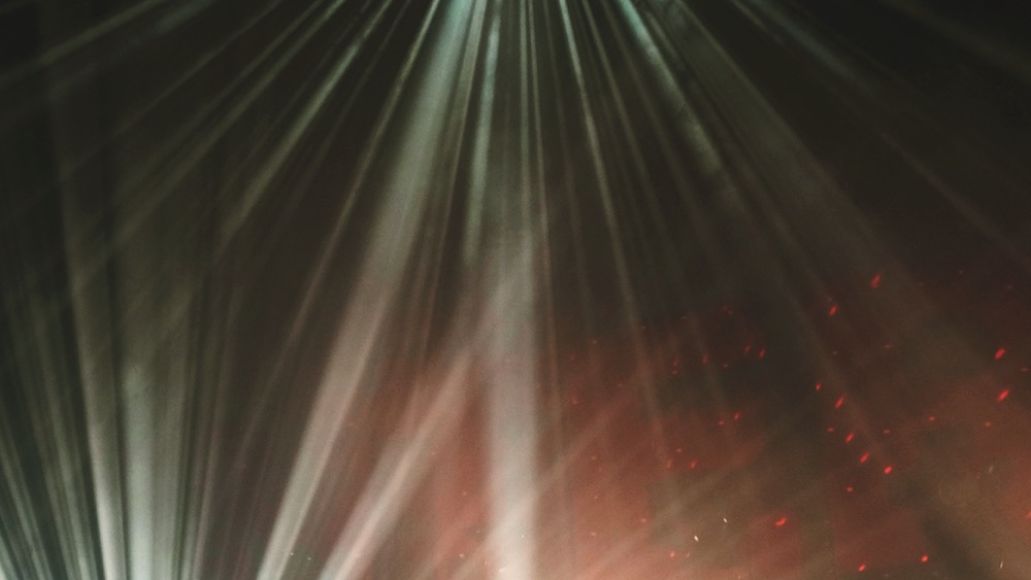 My Desire: As the show unfolded, it became clear that the focus would be on their first two albums — 2002’s Turn On the Bright Lights and 2004’s Antics — with last year’s Marauder securing only three spots, 2007’s Our Love to Admire grabbing two, and 2014’s El Pintor coming in hot with a lone inclusion. Not surprisingly, 2010’s self-titled fourth album was passed over, and they only played one new track in “A Fine Mess”.

Seeing how the guys have been with us for over two decades — older than some of the attending crowd, if you can believe that — this was a surprising choice. Sure, those two first albums are filled to the brim with nuggets of gold, and we love hearing them, but it’s those moments during “The Rover” or “A Fine Mess” that we see an entirely new energy from the audience— hell even from the band.

This should be explored and encouraged given their storied catalogue. By allowing songs like “Leif Erikson”, “The New”, and “Public Pervert” to be shelved for special occasions, gold can be mined elsewhere, and they don’t have to dig too deep. A new track like “The Weekend”, Marauder’s undercard gem “Flight of Fancy”, and even “Ancient Ways” off El Pintor are all worthy risks fans would likely appreciate. 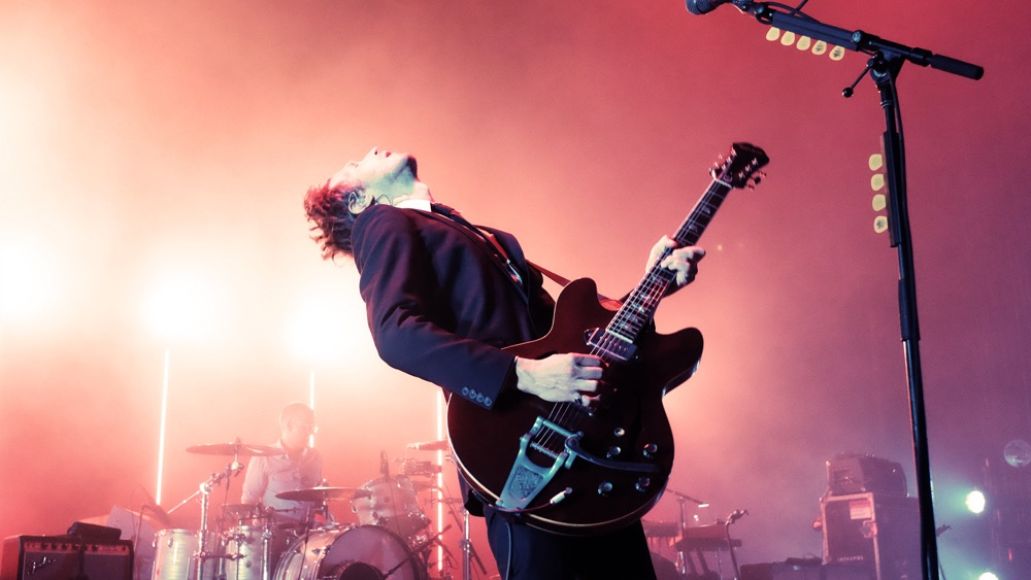 Party’s Over: Of course, no one will ever complain about hearing “Evil” or “Say Hello to the Angels” or “Obstacle 1” echoing from the stage, and clearly the Miami audience was totally fine with the allotment of hits. Having said that, if A Fine Mess is indicative of what to expect from Interpol moving forward now and into the future, why not explore their new polish and wax nostalgia later?

Setlist:
Pioneer to the Falls
C’mere
If You Really Love Nothing
Public Pervert
Not Even Jail
Complications
Say Hello to the Angels
NYC
Take You on a Cruise
The Rover
Rest My Chemistry
Evil
Fine Mess
Leif Erikson
All the Rage Back Home
The New
Slow Hands 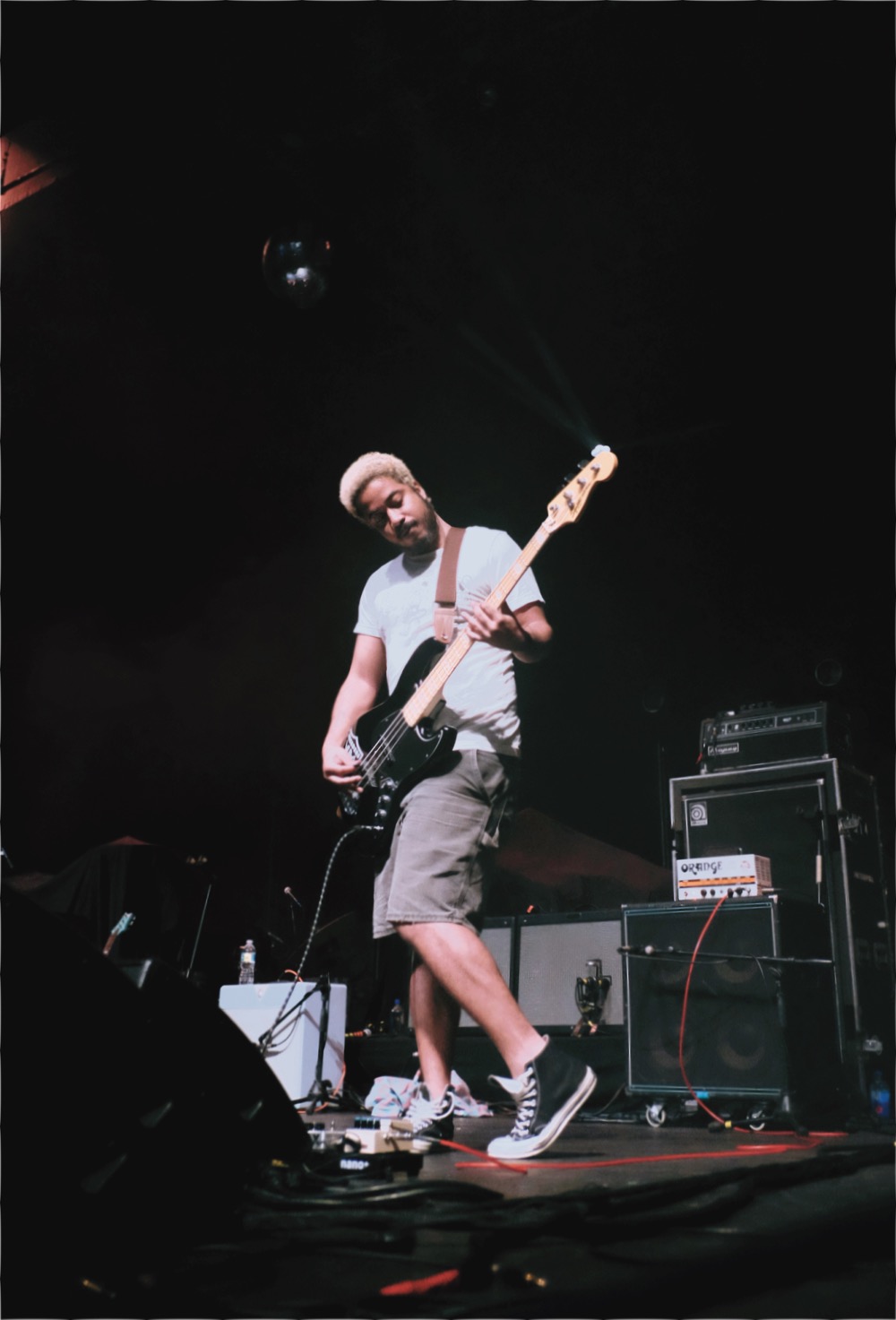 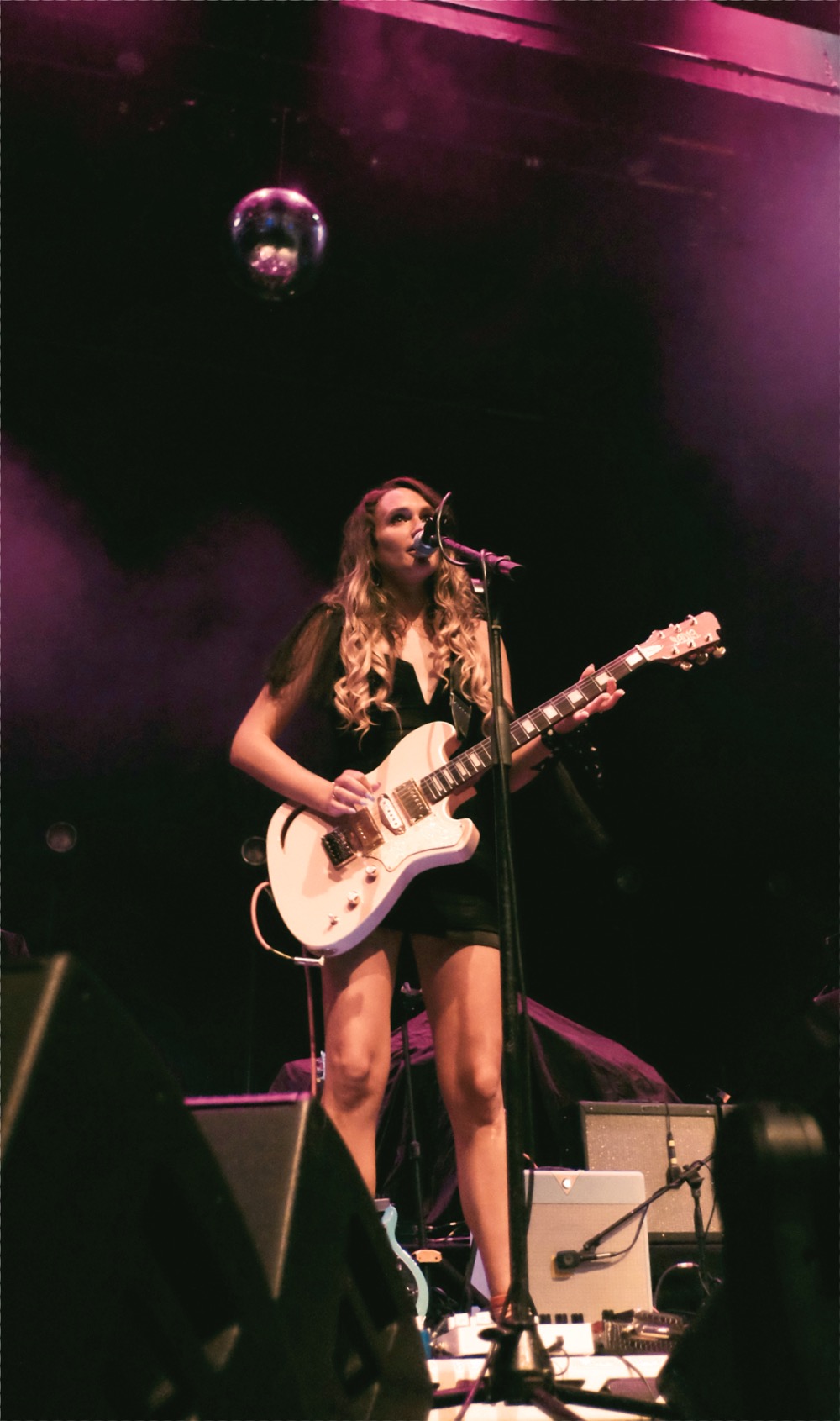 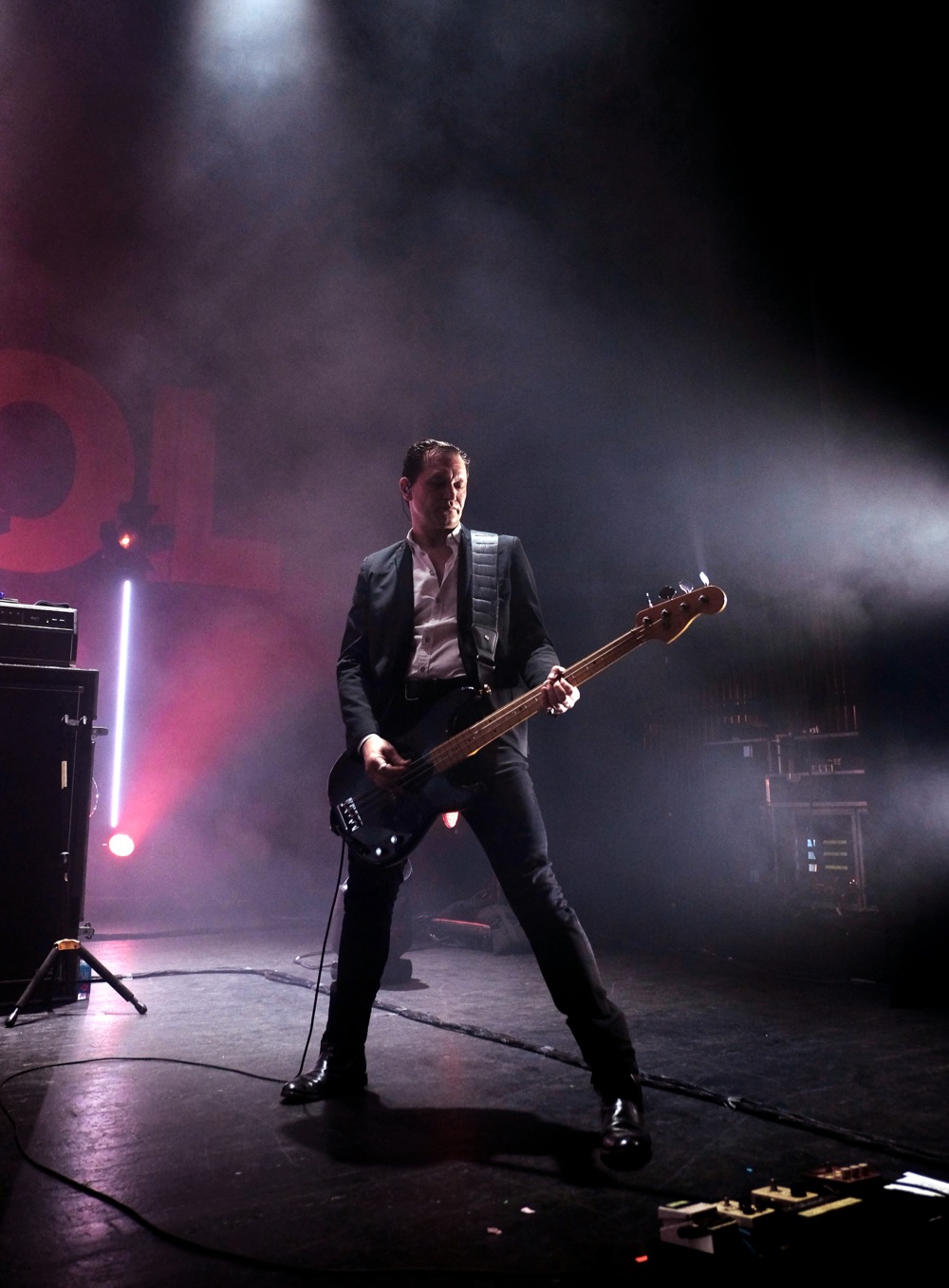 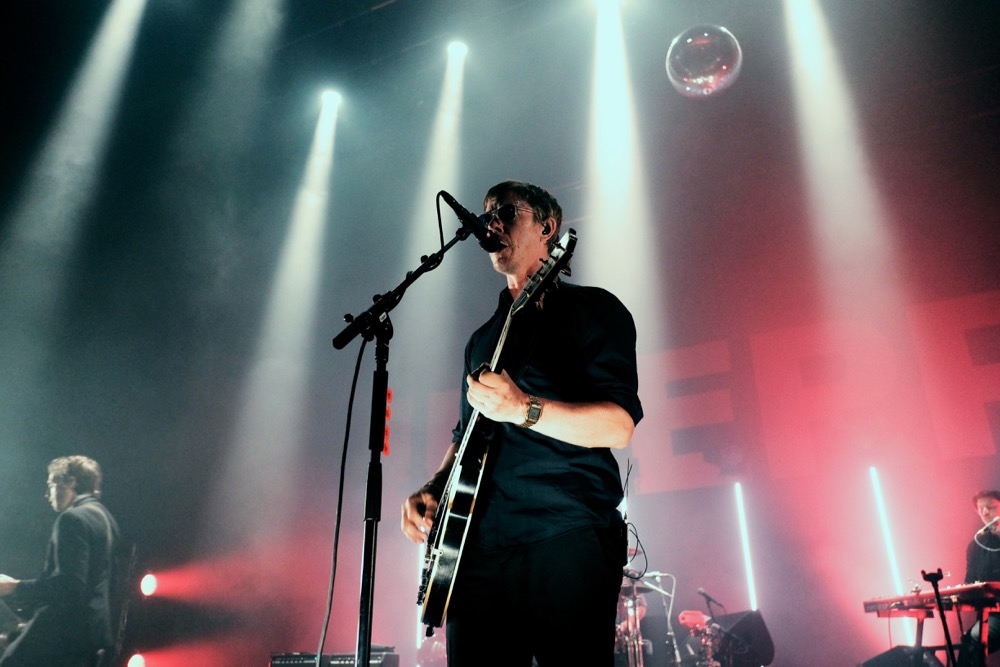 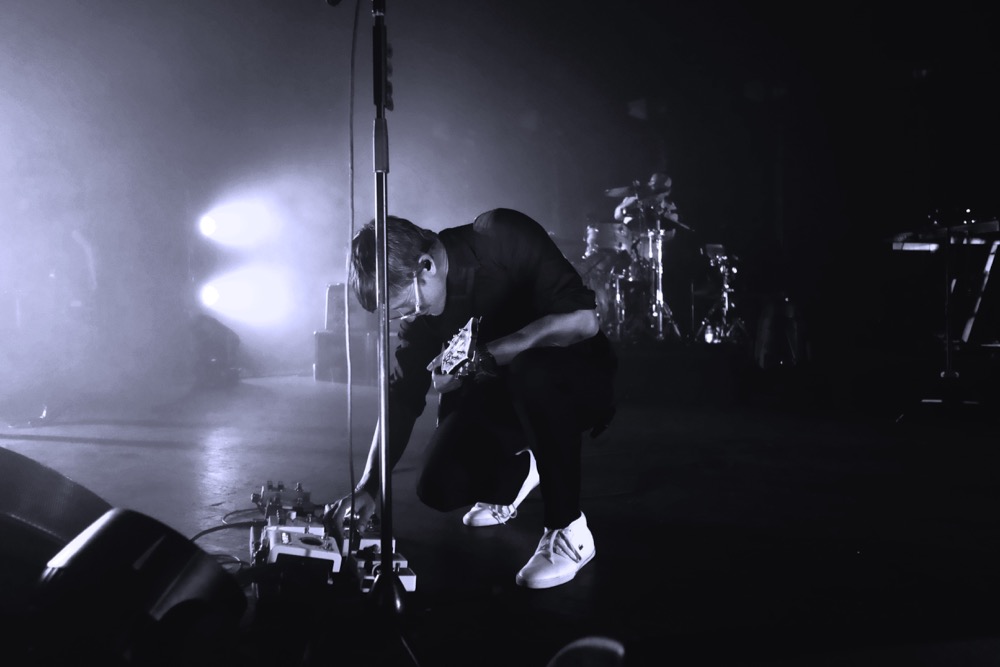 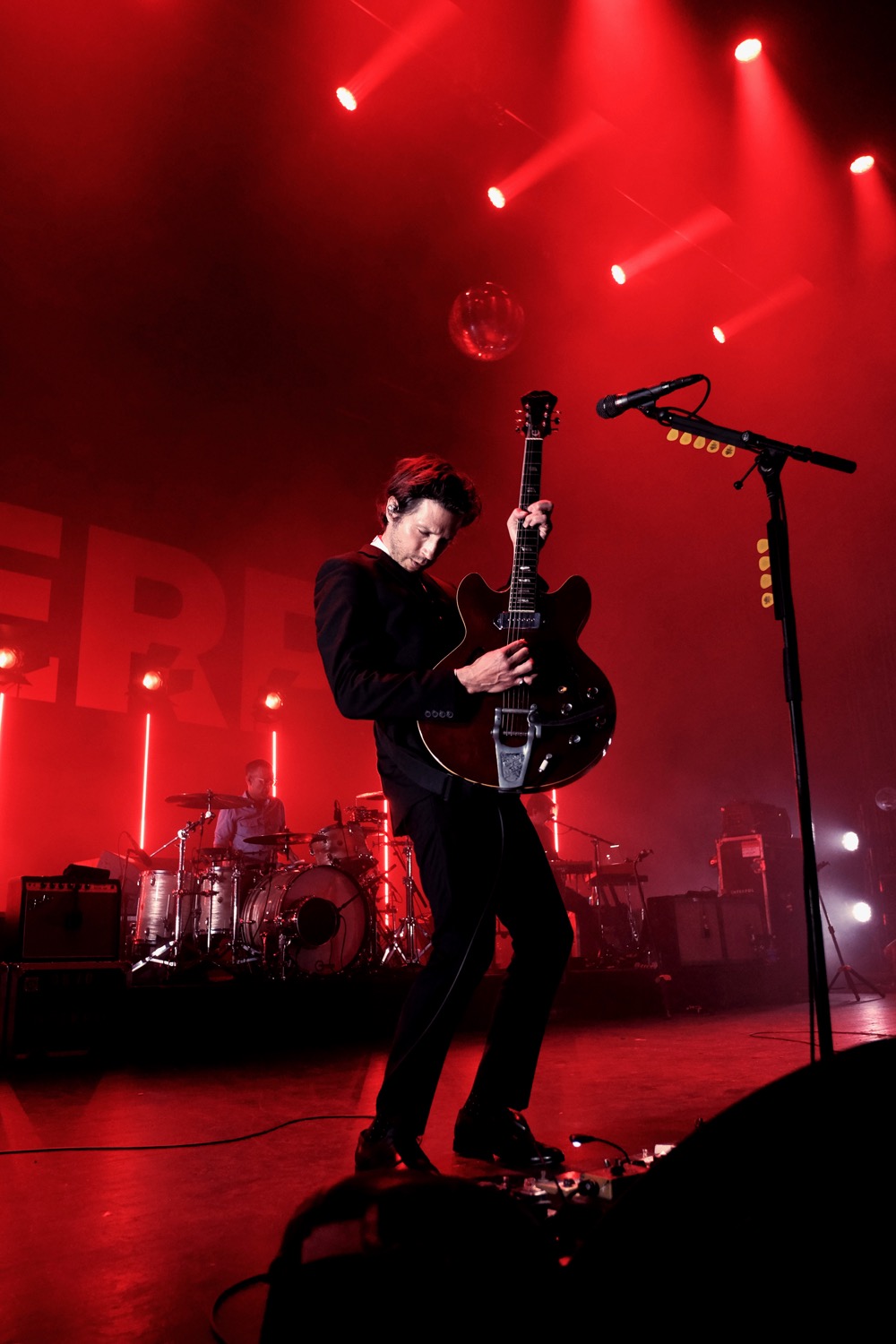