Mac DeMarco is back, friendo. The slacker rocker has today released his latest album, Here Comes the Cowboy. Stream it now below via Apple Music and Spotify.

The announcement of Here Comes the Cowboy was met with immediate controversy as many pointed out the ironic similarity between its title and the title of Mitski’s most recent record, Be the Cowboy. Even more, both records feature a single called “Nobody”. However, both artists have spoken on the issue, with Mitski tweeting, “I’m 100% sure mac & I just went fishing in the same part of the collective unconscious!”

DeMarco, meanwhile, claimed to have never heard Mitski’s album, and later said he wasn’t trying to “troll” her. “Even if I had known, I don’t think I would’ve changed it,” he said, adding that Mitski expressed her own shock at how people stirred controversy. “I didn’t think people were gonna run with it that far. It’s ridiculous. It’s just music.”

Other singles included “All of Our Yesterdays” and “On the Square”. Stream the full LP below, and catch DeMarco on tour by finding tickets here.

Update: Watch the new music video for “Here Comes the Cowboy”. Directed by Cole Kush, the animated clip might actually be more jarring than the one for “On the Square”, which saw DeMarco get “intimate” with… milk. There are alien-like creatures plastered with the creepiest of grins, Jim Carrey’s The Mask character masked as a, uhh, park ranger, a manic and flying emoji, and so much more potential stuff for your nightmares. Enjoy… ? 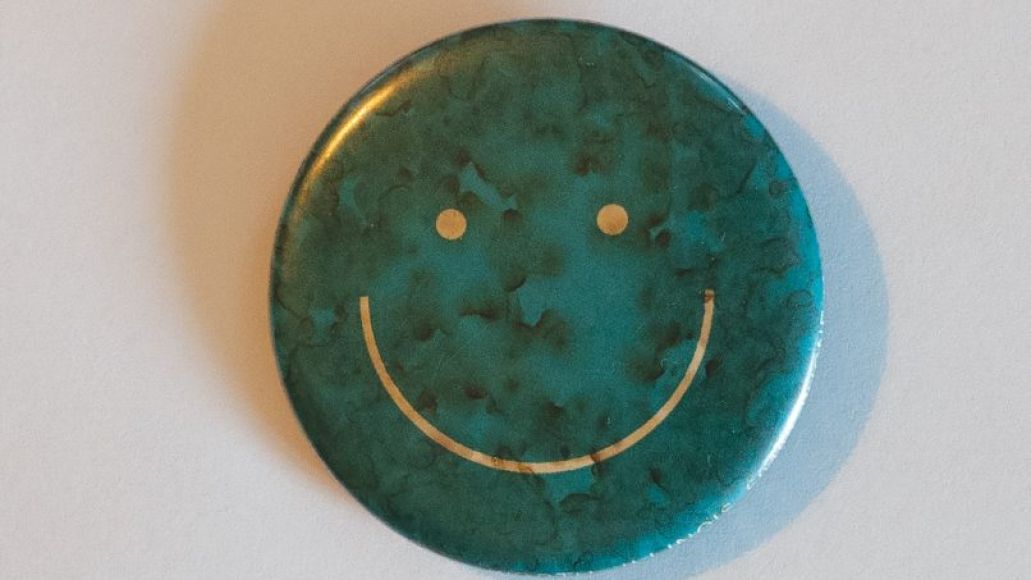 In anticipation of the new album, DeMarco gave Kyle Meredith With… a ring to discuss his love of soft rock and unapologetically romantic songs. We also hear about artist Henry Flynt’s influence on this record, how moving to Los Angeles affected his writing, jams like on the song “Choo Choo”, the lost art of the hidden track, and how starting his own record label has changed his day-to-day.