Madonna is due to release Madame X, her first album in four years, next month. The genre-bending album was influenced by Madonna’s time living in Lisbon, Portugal, and hears the Queen of Pop incorporate a multitude of different sounds and styles into 13 distinct tracks.

We first heard her link up with Colombia’s Maluma for the reggaeton lead single “Medellín”. She then dropped the politically charged anthem “I Rise” and “Crave”, a hip-hop collaboration with Rae Sremmurd’s Swae Lee. Now, Madonna is back with a dancehall-flavored song in “Future”. The track is a collaboration with Migos rapper Quavo and features additional production from Diplo. 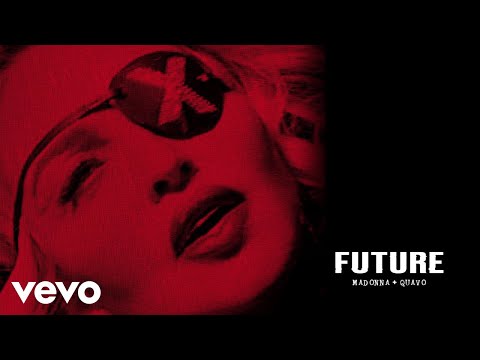