Alice Phoebe Lou has a thing for space. She told us as much when we named her our March 2019 Artist of the Month. Back in her adopted second home of Berlin, she often performs at the Zeiss Planetarium, rearranging her songs to match the night sky projections she herself designs. For a recent session for Majestic, she returned to Zeiss with a special guest: the Night King slayer herself, Maisie Williams.

The Game of Thrones star delivers a spoken word opening for “Galaxies”, one of the standout singles off APL’s Paper Castles (and another testament to the musicians fascination with the infinite beyond). “There will be no humans elsewhere, only here, only on this small planet,” Williams says in hushed echo. “We are a rare as well as an endangered species. Everyone of us is, in the cosmic perspective, precious.”

(Read: 20 Essential SXSW Acts to Catch on Tour This Spring)

From there, Lou and her band take it away, bathed in blue and pink lights as the stars turn above their heads. As she sings out the existential explorations of existence, she dances about like the hippie alien jazz being we love her for being. Take a look below 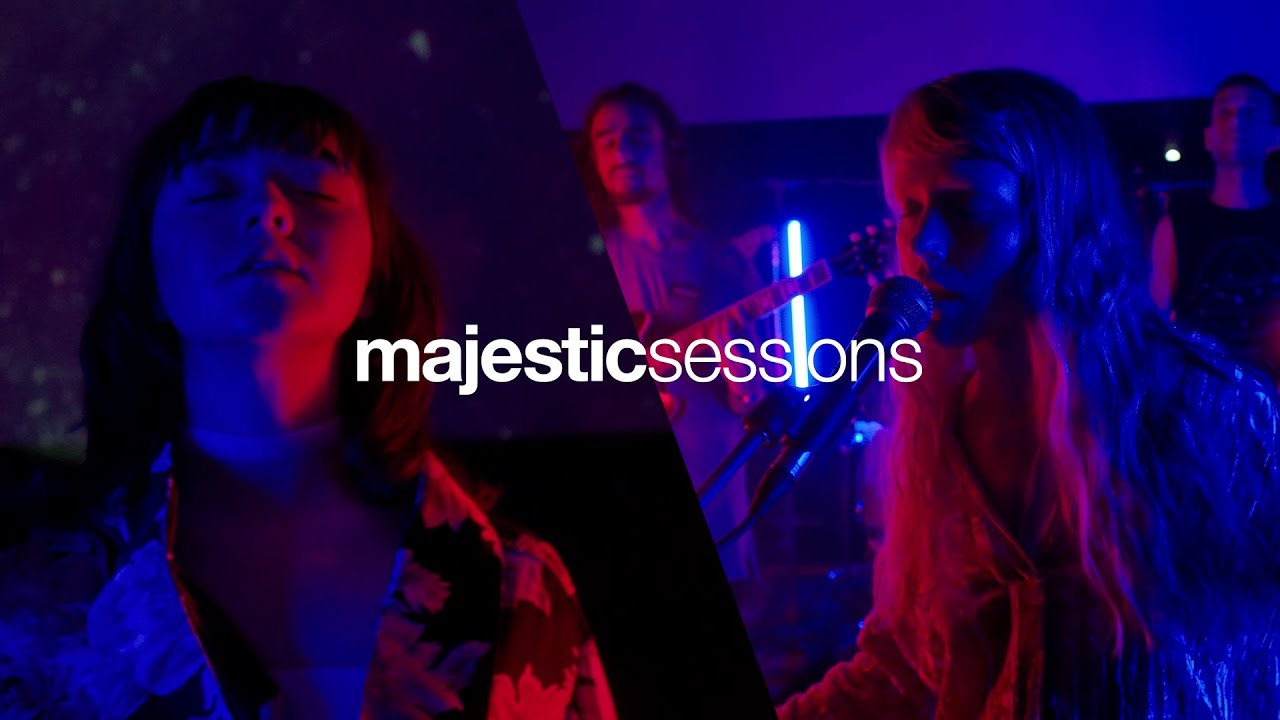 Williams’ Arya is off to King’s Landing for the final two episodes of HBO’s Game of Thrones, while Alice Phoebe Lou is about to wrap her latest European tour.