This article is presented by the EMERGE Festival

As we shared in March, Las Vegas’ EMERGE festival has reignited the everlasting collaboration between art and social justice movements, providing a single ticket for audiences to explore emerging art and thought in a progressive, interactive environment. “What we wanted to do was bring that collaboration back at a time when it seems like there isn’t a soundtrack to the current protest movements that are going on right now,” Rehan Choudhry, founder of the Emerge festival, told Consequence of Sound. What is most essential to that new soundtrack is, of course, the music itself.

The members of the EMERGE lineup were handpicked by a curation team based on their musical talents and rising successes, in addition to the causes and issues that they are most interested in. “There’s a lot of talent out there that are nervous about aligning themselves with a specific cause, especially young in their careers, so we wanted to create a forum where they could do that,” explained Choudhry.

Consequence of Sound pulled together 10 of the most anticipated musical acts that have been announced for the festival so far. We chatted with a few of the artists to find out who they are, what they have been up to, and what we can expect from their set at EMERGE, along with a few of their essential tracks to get the soundtrack started before the festival begins on May 31st. 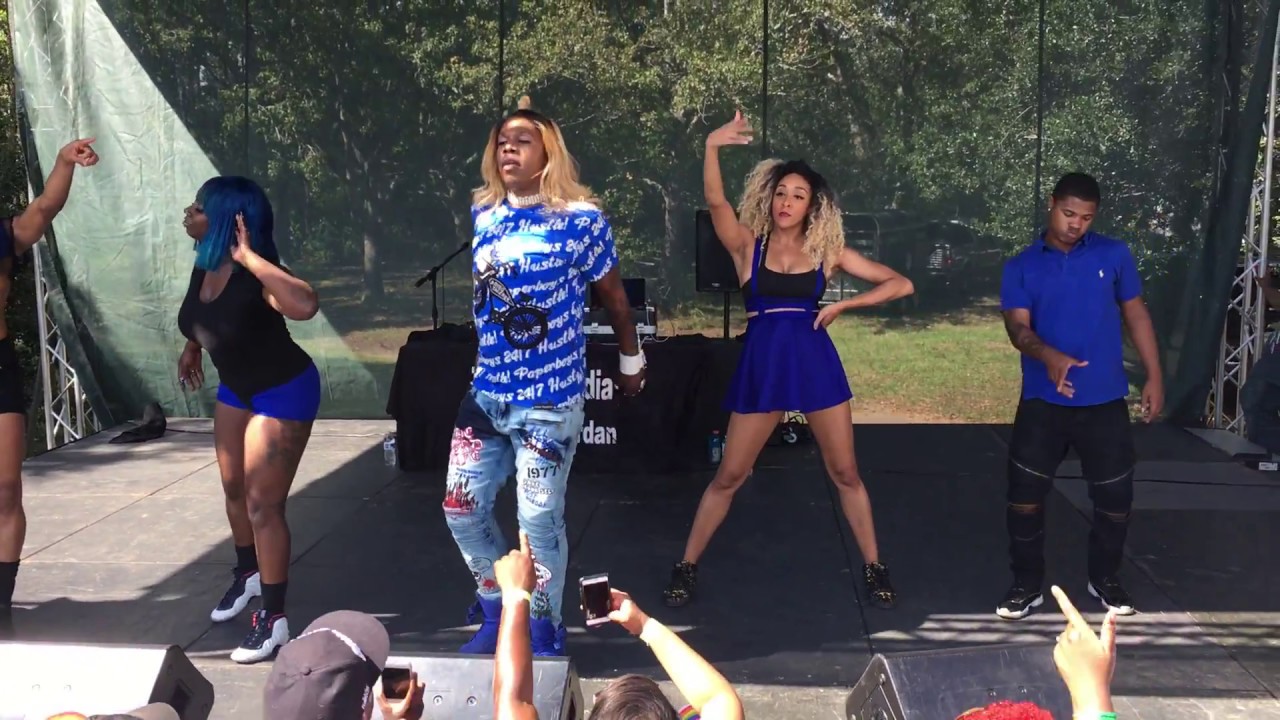 Who They Are: Among EMERGE’s rising artists, Big Freedia is one of the festival’s major veteran performers. Since she began releasing music in 1999, the “Queen of Bounce” has been credited with popularizing “bounce music,” the early ’90s, New Orleans-based, upbeat hip-hop genre that is typically characterized by call-and-response chants often sung over a “Triggerman” beat. Through her Fuse reality TV show (Big Freedia Bounces Back), her 2015 memoir (Big Freedia: God Save the Queen Diva!), and her many musical collaborations (most notably on Beyoncé’s “Formation” and Drake’s “Nice for What”), Big Freedia has truly earned her title as an ambassador to the historical genre. Her most recent release was last summer’s 3rd Ward Bounce EP, which includes the Lizzo-featured track “Karaoke” and the anti-freeloader anthem “Rent”.

What to Expect: Big Freedia’s presence anywhere has enough influence to make waves across a venue, but it’s her iconic shake team that turns every live performance into a tsunami. This cult of dancers performs classic Bounce moves like “the shake,” “the wiggle,” “the bend ova,” “hands on the ground,” and the famous “twerk” all over the world, but there’s no telling what surprise combinations they’ll be bringing to Vegas.

Essential Tracks: “Gin in My System”, “Rent”, and “Booty-Whop” 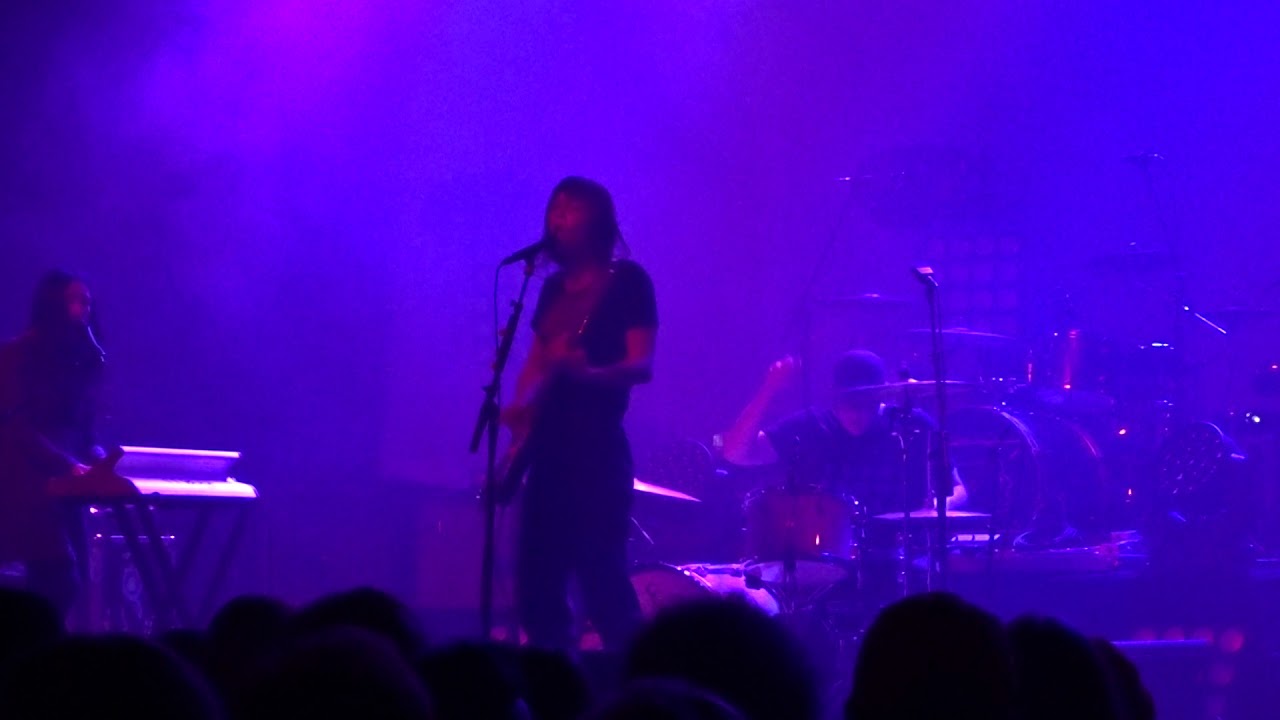 Who They Are: Cherry Glazerr’s frontwoman, Clementine Creevy, has grown — and grown up — as a punk rock musician. The Los Angeles-based band have been releasing music since 2013, but their fourth album, February’s Stuffed & Ready, had 22-year-old Creevy feeling more confident than she ever has in her career. “I think I’ve grown to appreciate myself more both in the studio, letting go, letting the songs be what they want to be, and I’ve become less embarrassed about what I’m doing as a musician and person,” Creevy told Consequence of Sound. “Or at least I’m trying!” From the satirical and whimsical “Daddi” to the introversion-fueled “Self Explained” to the subtly political “Juicy Socks”, Stuffed & Ready shows Cherry Glazerr with anger that is both appropriately reckless and honorably even-tempered.

What to Expect: “Our live set is pretty Wiley; we like to just let go and get loud and let our emotions guide the set,” Creevy said. Cherry Glazerr’s newest music contains some of the band’s hardest tracks to date, so festivalgoers will surely find themselves headbanging to songs like “Wasted Nun” and “Stupid Fish”.

Essential Tracks: “Daddi”, “Told You I’d Be with the Guys”, and “Self Explained” 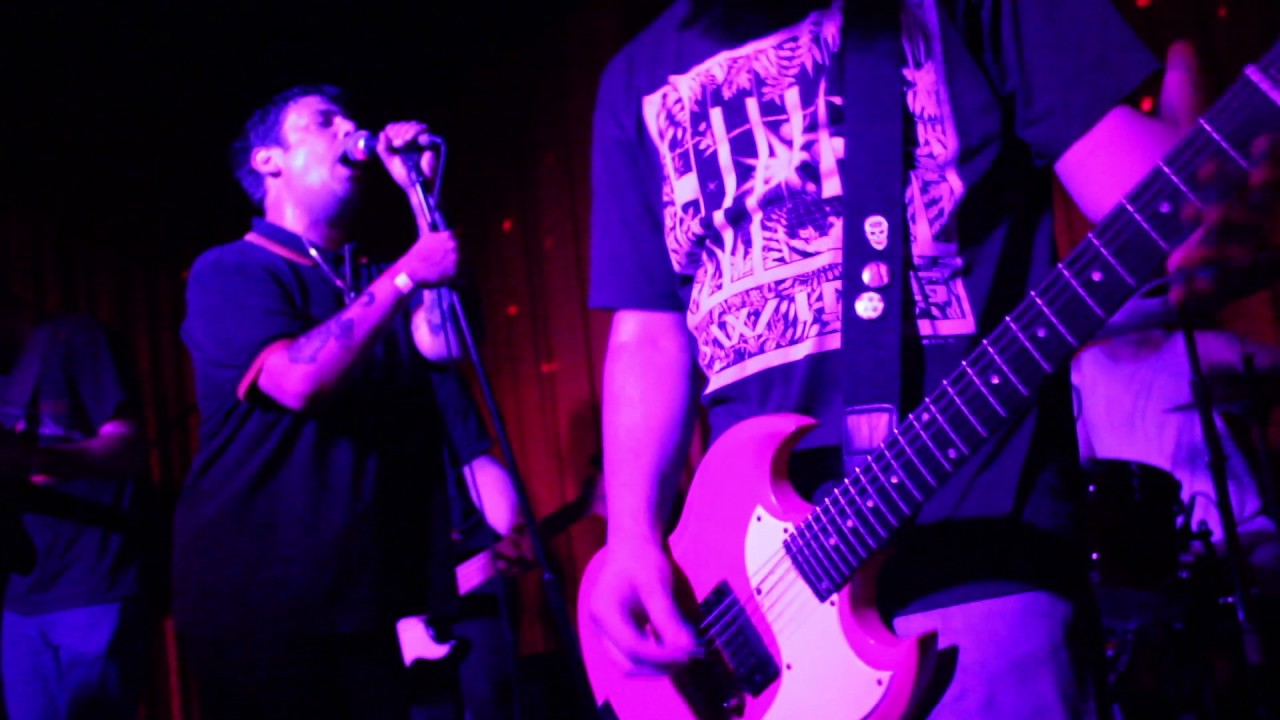 Who They Are: Culture Abuse’s records have shown two different sides of the Bay Area band. Their first album, Peach, is a dark infusion of fuzzy grunge guitars and echoing punk power chords, while Bay Dream, the band’s debut on Epitaph records, is rhythmic and upbeat, letting the sun shine through. According to David Kelling, the band’s songwriter and frontman, the experiences with these records have pushed Culture Abuse into a new phase of the band. “I took Bay Dream as a learning experience,” Kelling told Consequence of Sound. “It actually lets you know to trust in yourself. We’re the ones that got ourselves here.”

Joined by John Jr, Shane Plitt, Nick Bruder, and Ross Traver, Kelling is staying as true to punk as possible with a DIY approach, recording the next Culture Abuse record by themselves and using the studio money Epitaph gave them to instead purchase all of their own equipment. The band plans to share sounds that their fans have never heard from them before; Kelling says their first single will not feature any electric guitar, but the next track will be a “nine-minute dub reggae song” featuring raps from friends. “I want people to know that we’re musicians and artists rather than dudes in a band,” said Kelling. Up next, Culture Abuse will embark on their first headlining North American tour, for which Kelling xeroxed handmade flyers for each individual show. Perhaps Culture Abuse will breathe new life into what made DIY so exciting in the first place.

What to Expect: “I wanna start playing to our environment more,” Kelling said about Culture Abuse’s future live sets, not knowing what their EMERGE set will have in store. There is one thing, however, that Kelling would love to make happen at this year’s festival. “I’m hoping that we play right before Big Freedia,” Kelling admitted, conveying his excitement for sharing a lineup with the Queen of Bounce. “Never, ever, ever, unless it’s something like this, would we get to play something like that. It is really fucking special, but then it also goes to show that it can happen. Like, why not?”

Essential Tracks: “Bee Kind to the Bugs,” “So Busted,” “Chinatown”

Who They Are: Doja Cat has had her claws out and ready since she first uploaded her music to SoundCloud in 2013. The L.A. singer infuses sugar-coated pop, smoky hip-hop, and soulful R&B to create the backing track for her bubbly cuteness and sexy charm. She released her debut full-length album last year, titled Amala after her legal name, on which she performs the female sexual empowerment anthem of “Go To Town” and the booty-idolizing track “Juicy.” This year the 23-year-old has kept churning out the tunes, including the “Milkshake-”inspired, viral hit “MOOO!” and the nostalgic, Rico Nasty-featured “Tia Tamera.”

What to Expect: Often sporting cat ears, or, more recently, a cow costume, Doja Cat’s quirkiness on stage is contagious, making audiences want to sing, move, and get weird. The singer is also listed as a speaker for the festival, where she will perhaps discuss the feminist messages and sex positivity that make up so many of her lyrics. 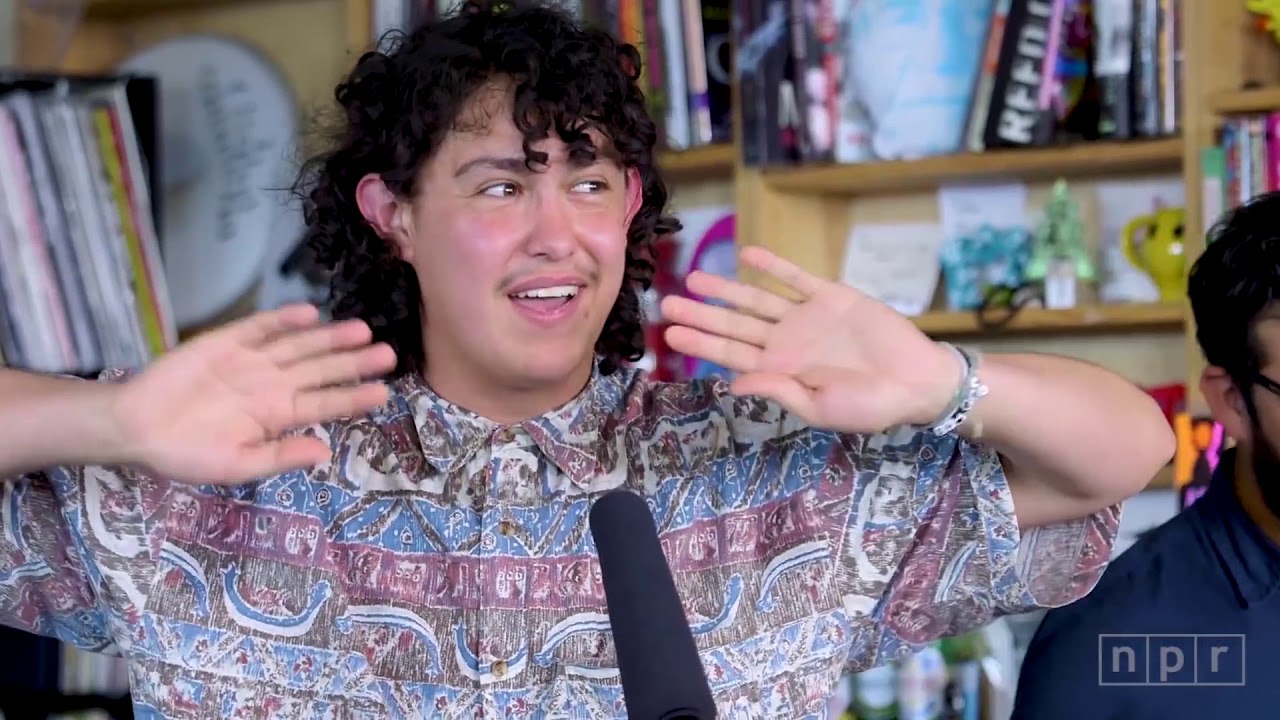 Who They Are: Frank Lopes Jr., now more widely known as Hobo Johnson, went from sleeping in his ‘94 Toyota Corolla to becoming a viral YouTube sensation in a matter of months. After meeting his backing band, The Lovemakers, at Sacramento open mics, Lopes released his first album, The Rise of Hobo Johnson, in 2017 to little acclaim. A few months later, however, Hobo Johnson & the Lovemakers posted a video performance of the song “Peach Scone” to submit to NPR’s 2018 Tiny Desk Concert contest. The video has since racked up over 13 million views — more than those of the typical Tiny Desk video.

Lopes told Consequence of Sound that his live performance of his music creates a different impact than his recorded music does. “It’s just an honest representation of something that I think a lot of people feel,” said Lopes. “I think it’s a relatable video that a lot of people have been through similar situations.” The video earned the group their own Tiny Desk Concert, in addition to millions of streams and fans. Now the group is finalizing their next album and a complementary visual component (“We’re trying to make it like La La Land,” Lopes said), along with a storytelling-based podcast.

What to Expect: Lopes describes his set as “Wild nonsense,” filled with passionate sing-alongs and rambunctious crowds. The lead singer will be speaking about a topic pertaining to mental health at EMERGE in addition to his performance. “Especially in the aspects of mental health, I’d like to say that I’ve definitely improved over the past, especially three or four years, but now I still really struggle with that, especially when touring,” Lopes shared.

Click ahead to learn about more of the amazing artists playing EMERGE.

Meet 10 of the Most Anticipated Artists Playing EMERGE