The radio silence has ended for Metronomy, who have just returned with their first new song in three years. Titled “Lately”, it marks the UK outfit’s long-awaited follow-up to 2016’s Summer 08.

The dance-y, glittering cut comes paired with an official music video, helmed by the group’s own Joseph Mount. As a nod to the classic ’80s film Honey I Shrunk the Kids, the fun clip stars shrunken mini versions of the Metronomy band members. 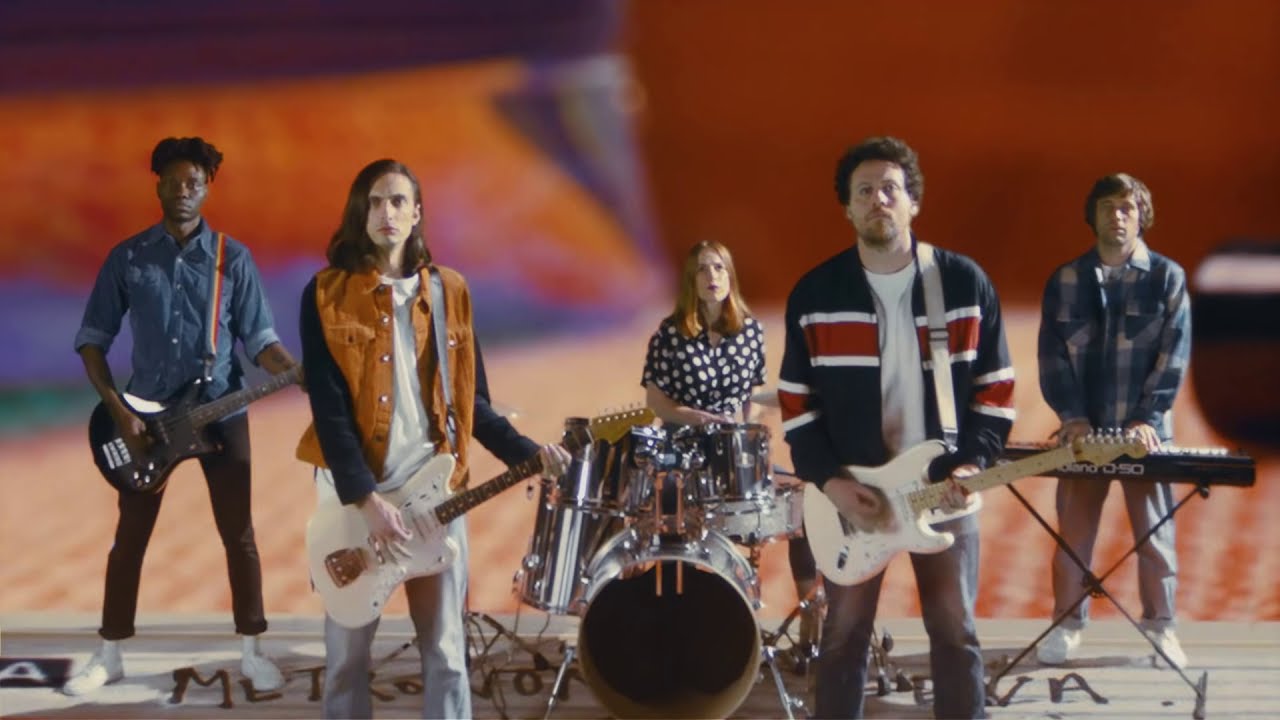 Although Metronomy have been out of the spotlight lately, Mount has kept busy producing and writing material for both Jessie Ware (“Adore You”) and Robyn (multiple songs off the delicious Honey). Metronomy previously collaborated with Robyn on Summer 08 track “Hang Me Out to Dry”.