Earlier in the week, Miley Cyrus surprised fans with the announcement of a new album. Now, the pop star has released She Is Coming, marking her first collection of new music since her 2017 LP Younger Now.

The six-track EP finds the singer drawing on a wide range of producers and collaborators. Andrew Wyatt of Miike Snow assists on the R&B-inspired “Unholy”, while Mark Ronson offers his production help on “The Most”. Cyrus also turned to Mike WiLL Made-It for party anthem “Party Up the Street”, which features vocal backing from Swae Lee.

In addition, the EP includes the three songs previously previewed during Cyrus’ Saturday set for BBC Radio 1’s Big Weekend. While “Mother’s Daughter” is relatively straightforward, the studio cuts of “D.R.E.A.M.” and “Cattitude” sport guest collaborators. For “Cattitude”, RuPaul makes a cameo, who offers “I love you, Nicki, but I listen to Cardi” during the track. “D.R.E.A.M.”, which riffs off the hip-hop classic “C.R.E.A.M.”, includes a guest spot from Wu-Tang Clan’s own Ghostface Killah.

Stream the brief, 19-minute album below.

Update: Following today’s release of her six-song She Is Coming, Cyrus has revealed that two additional EPs will arrive later in the year. According to a press release, She Is Here is due out later this spring or summer, with She Is Everything following sometime in the fall or winter. Together, the EPs form a trilogy called She Is: Miley Cyrus, which marks her first proper release since 2017’s Younger Now.

She is Coming Artwork: 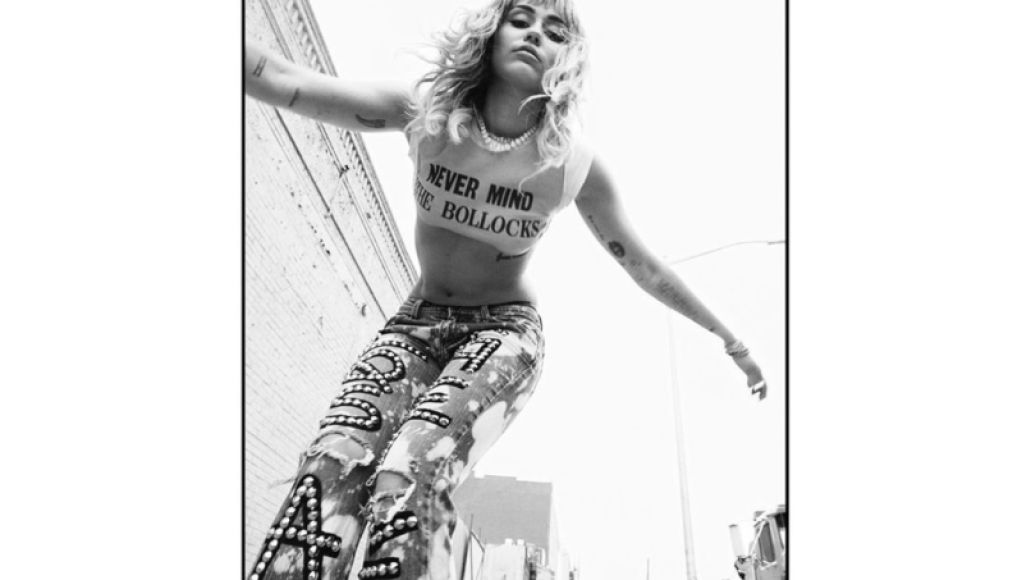 In other news, Miley Cyrus will appear in Black Mirror’s long-awaited fifth season. She is slated to play a pop star “whose charmed existence isn’t quite as rosy it appears” in the episode “Rachel, Jack and Ashley, Too”.