Miley Cyrus is just getting started.

Following today’s release of her six-song She Is Coming, Cyrus has revealed that two additional EPs will arrive later in the year. According to a press release, She Is Here is due out later this spring or summer, with She Is Everything following sometime in the fall or winter. Together, the EPs form a trilogy called She Is: Miley Cyrus, which marks her first proper release since 2017’s Younger Now.

In other news, Miley Cyrus will appear in Black Mirror’s long-awaited fifth season. She is slated to play a pop star “whose charmed existence isn’t quite as rosy it appears” in the episode “Rachel, Jack and Ashley, Too”. 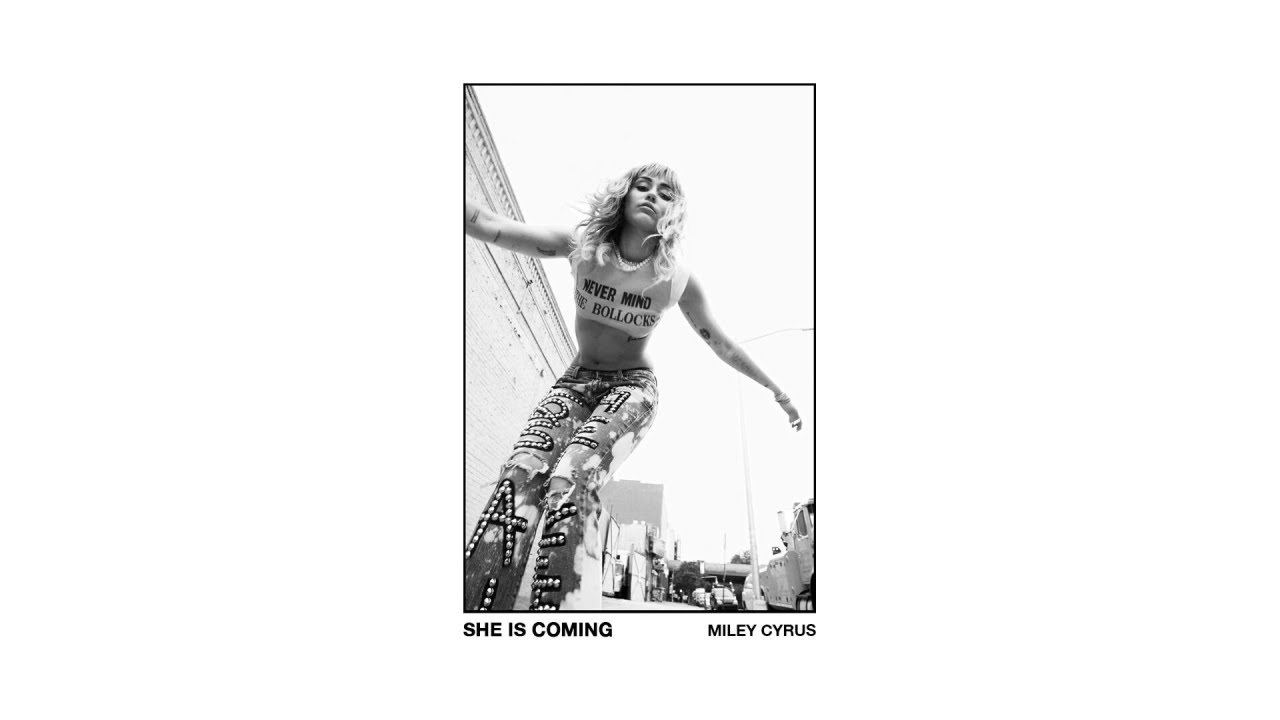