The Misfits, whose gigs have been few and far between since the key members reunited three years ago, have just added shows near Denver and Seattle to their tour itinerary.

The newly announced concerts take place September 7th at Fiddler’s Green Amphitheater in Greenwood Village, Colorado (Denver area), and September 14th in White River Amphitheater in Auburn, Washington (near Seattle). The Distillers, The Damned, and Cro-Mags will support both shows.

The Original Misfits, as they call themselves, are led by singer Glenn Danzig and bassist Jerry Only, and rounded out by guitarist Doyle Wolfgang Von Frankenstein, drummer Dave Lombardo, and guitarist Acey Slade. The band recently played a Chicago-area gig on April 27th, and have a previously announced June 29th show in Los Angeles on their schedule, as well.

Tickets for the new Denver and Seattle shows go on sale this Friday (May 17th), but an early pre-sale starts tomorrow (May 15th), with a code and buy links here. If the shows sell out, tickets will also be available here. 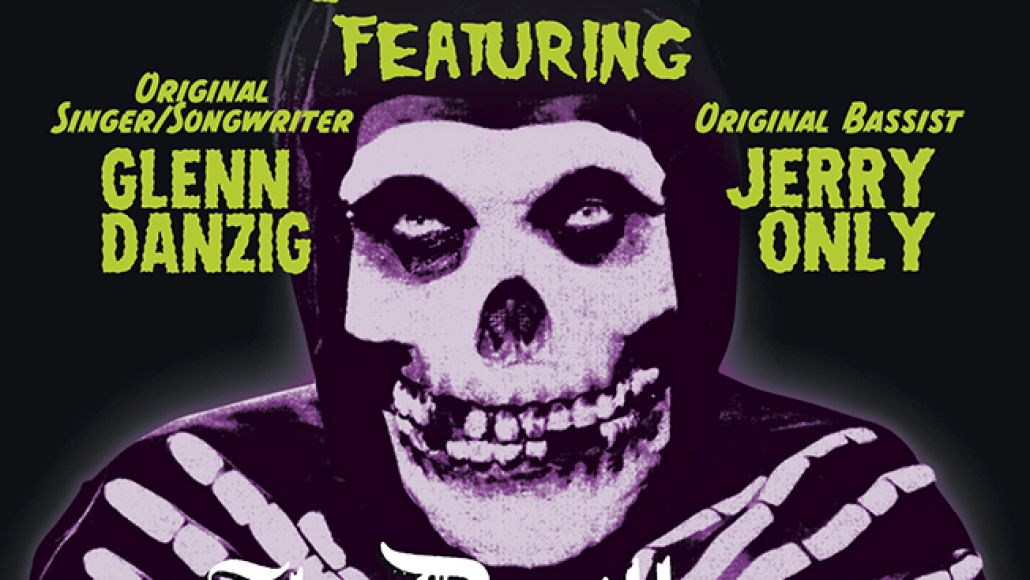 Misfits add shows in Denver and Seattle with The Distillers, The Damned, and Cro-Mags