K-pop boyband NCT 127 have dropped a new EP, We Are Superhuman. It’s streaming in full below.

The EP arrives fresh off the release of a full-length album, Awaken, and long “Neo City” North American tour. We Are Superhuman is a six-track EP and the band’s fourth mini-album. It sees the group singing in Japanese, despite being a K-pop group. The record is being released through Capitol Music Group.

(Read: 10 K-pop Idol Groups That Will Make You Swoon)

“Superhuman”, the lead single, is an EDM-heavy track with glossy vocals, and apparently it’s getting a music video soon. NCT 127 further teased the album with “Highway to Heaven” and three teaser videos.

After announcing the EP, NCT 127 went on Good Morning America to perform a mashup of the lead single with fan favorite “Cherry Bomb”. They also went on Corden last week to make their late night debut by performing “Superhuman” and playing a game of “Flinch”, which BLACKPINK also played. 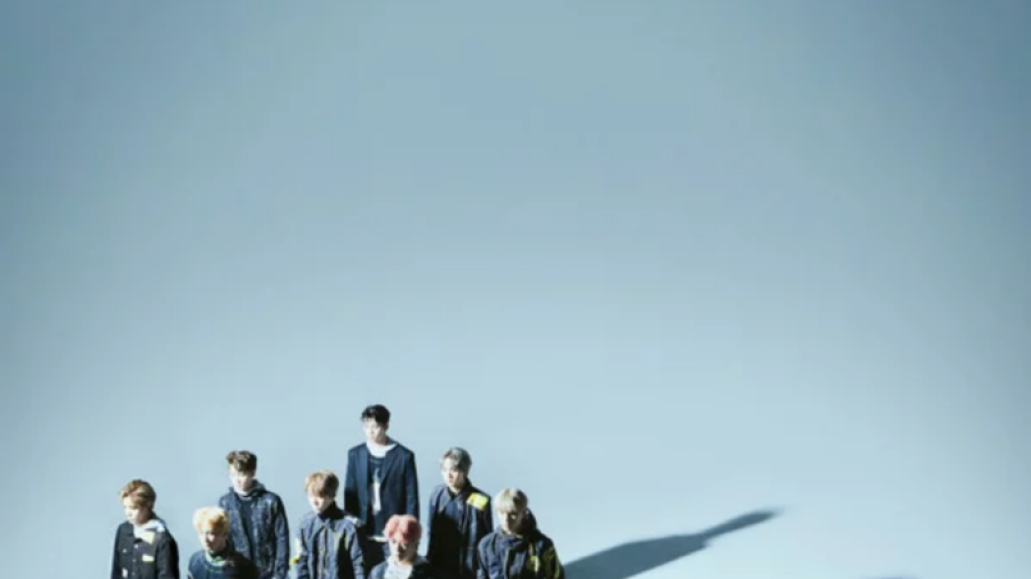