Can you tell me how to get, how to get to Sesame Street? Actually, now I can.

On Wednesday, New York City officially named the intersection of West 63rd Street and Broadway after the beloved educational children’s program. The site, which is the headquarters of the Sesame Workshop offices, was given the special honor in commemoration of Sesame Street’s 50th anniversary.

“It’s remarkable, Americans don’t like old things. We are in a disposable society so that fact this show has carried on (is) very unique,” said Sonia Manzano, who played the show’s Maria character for more than four decades.

In 2009, the same intersection was designated Sesame Street — but only temporarily. Wednesday’s ceremony has made the naming permanent. Here’s hoping Chance the Rapper stops by soon.

Check out video footage and photos from the heartwarming event. 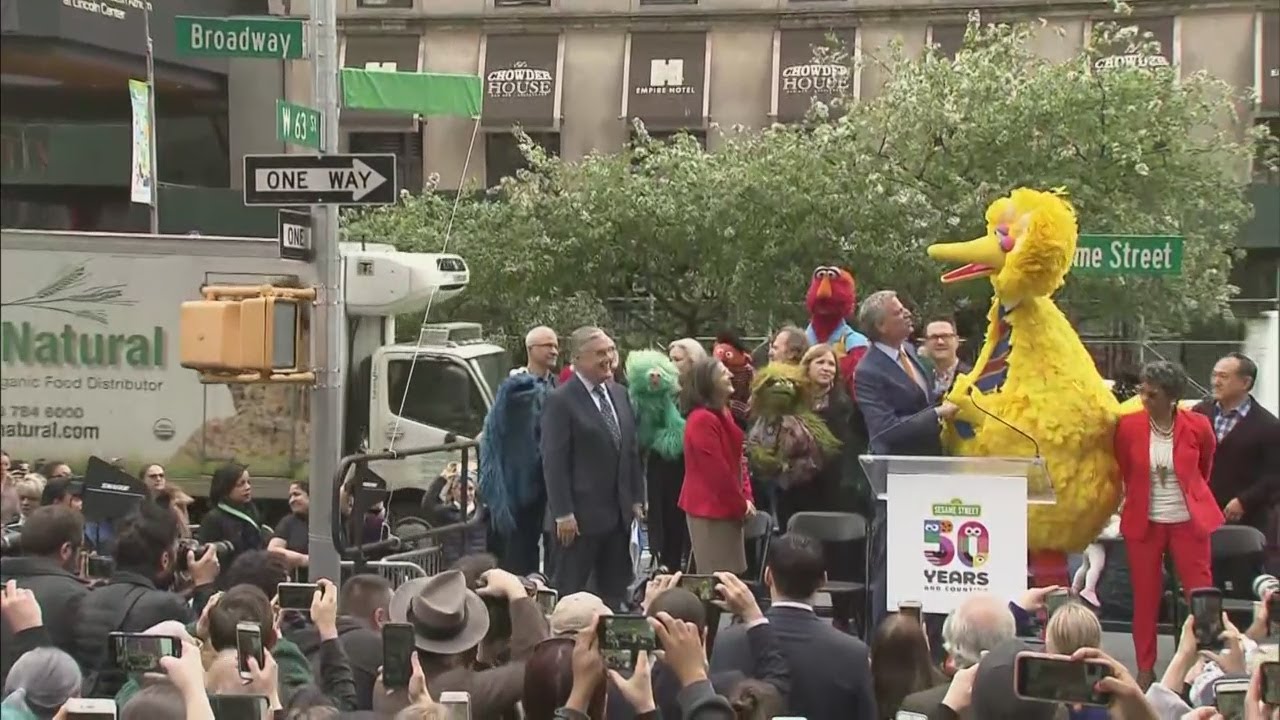 Join us at the NEW Sesame Street — "A place where people, birds, monsters all live in perfect harmony.” https://t.co/C4a9BxvDZy

In honor of our 50th anniversary the City of New York named 63rd Street & Broadway “Sesame Street” today! Thank you to @NYCMayor, @HelenRosenthal, the residents of 63rd Street, & everyone else who helped with this incredible honor. #ThisIsMyStreet pic.twitter.com/IAev0bDDDg

Absolutely delighted that a block of W. 63rd Street was officially co-named @sesamestreet this morning! @NYCMayor de Blasio and I were also thrilled to celebrate Sesame Street's 50th anniversary! Sesame Street has brought joy & learning to countless children of every background. pic.twitter.com/1Tj7uo6rIO

Waze can really get you to Sesame Street! To celebrate their 50th anniversary, @sesamestreet has become an actual street in NYC. Thanks to our Map Editors, you can search on Waze to drive there. #WazetoSesame #ThisismyStreet pic.twitter.com/r1vAsjaoXM

It may be slightly cloudy in New York City today, but it was sunny over on Sesame Street as we joined Big Bird and the whole crew to officially co-name West 63rd Street and Broadway. pic.twitter.com/Fm0etuviLu 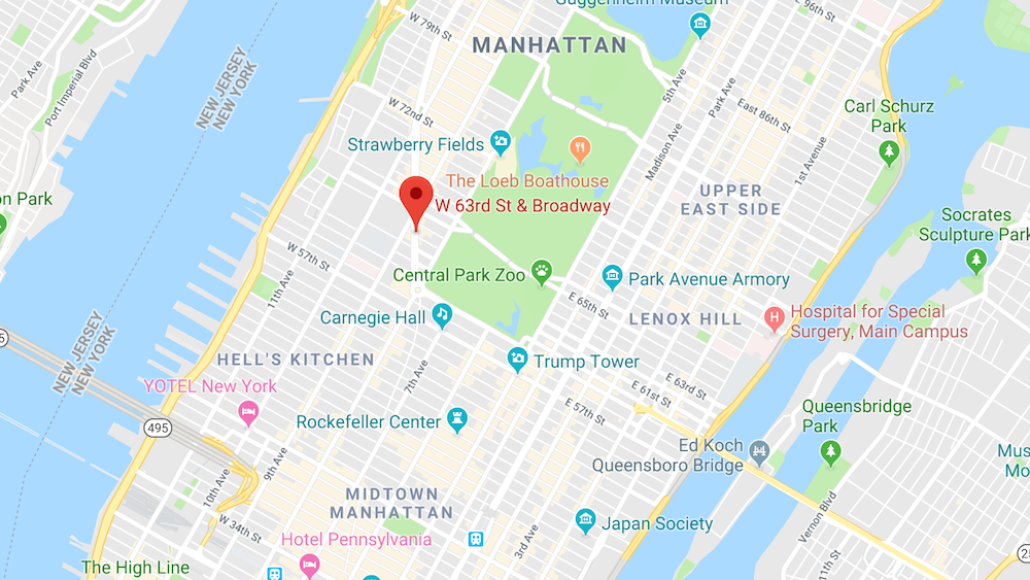