As to be expected given the title, the track flaunts wealth left and right. A teaser clip for the single also found Mustard stumbling upon a flashy piece of jewelry.

“10 bands in my left hand/ Make her best friend be her hype man,” Quavo raps during his turn at the mic, “You keep going big, she want to fight, damn/ Bad bitches in my city catching flights, damn.” 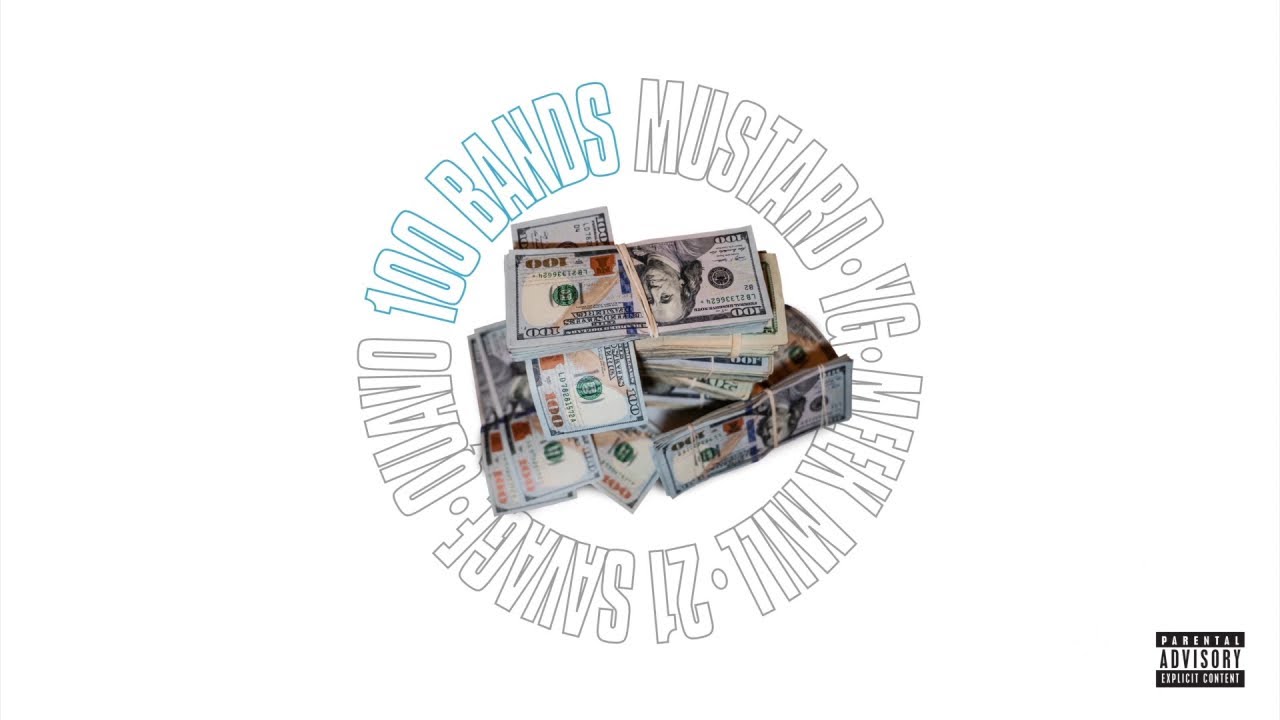 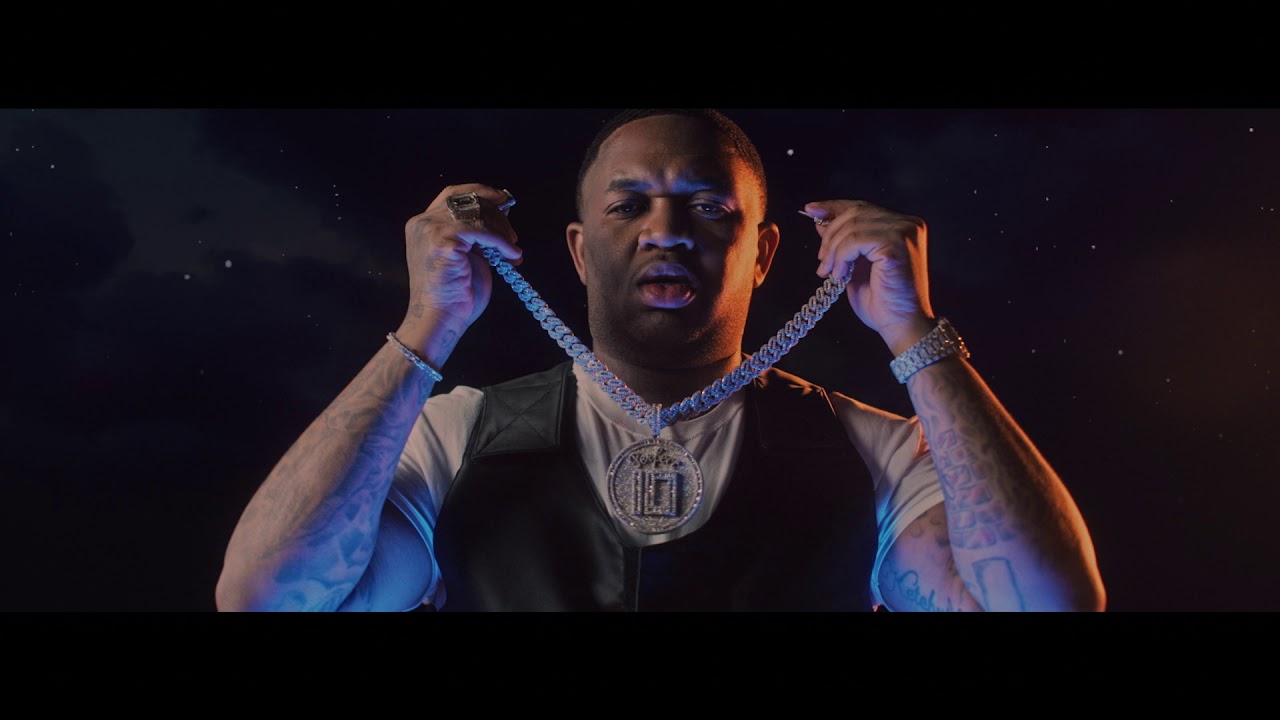 21 Savage just announced a North American summer tour, his first since being detained and released by ICE; grab tickets here. His LP, I Am > I Was, hit shelves back in December, as did Meek Mill’s own triumphant Championships. 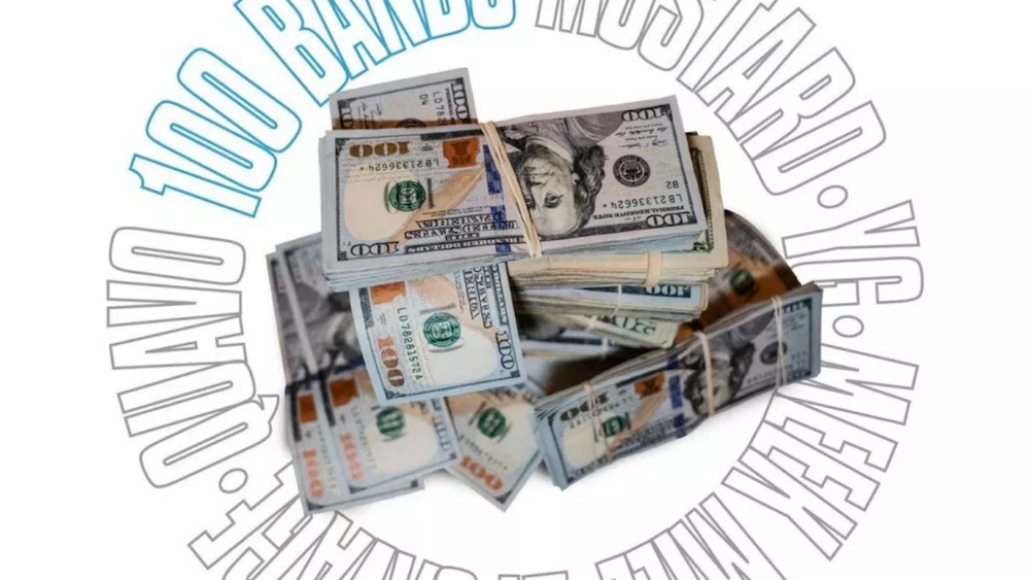