Origins is a recurring feature that seeks to let an artist dig into the various inspirations behind their latest music.

Rhye has announced his latest project, the eight-track Spirit. Due out May 10th (June 28th on vinyl), the follow-up to last year’s Blood finds alternative R&B artist Mike Milosh playing music like he’s never recorded before.

The impetus of Spirit came when Milosh’s girlfriend came into possession of a slightly beaten up baby grand piano. Milosh found himself spending every morning sitting at the instrument, reconnecting with his classical routes as he sketched out the beginnings of new music. Eventually, he entered the studio with former Semisonic member turned hit songwriter Dan Wilson (Adele, Josh Groban, Phantogram) to flesh out the tunes. Thomas “Doveman” Bartlett also appears on the album, as does Icelandic musician Ólafur Arnalds, who is featured on “Patience”.

As a first listen to the soulful piano music of Rhye’s Spirit, he’s shared the lead single “Needed”. The longing is tangible from the first, echoing notes, transmuting aching desire sonics before a word is even uttered. Strings, synths, and hand claps come in to add texture, but it’s those yearning keys and Milosh’s hushed, breathy vocals that will leave you mesmerized.

Pre-orders for the vinyl version Spirit are now live. The tracklist and Rhye’s upcoming tour dates are ahead, but before getting to that, read on as Milosh takes us deeper into the Origins of “Needed”.

Falling Back in Love with the Piano: 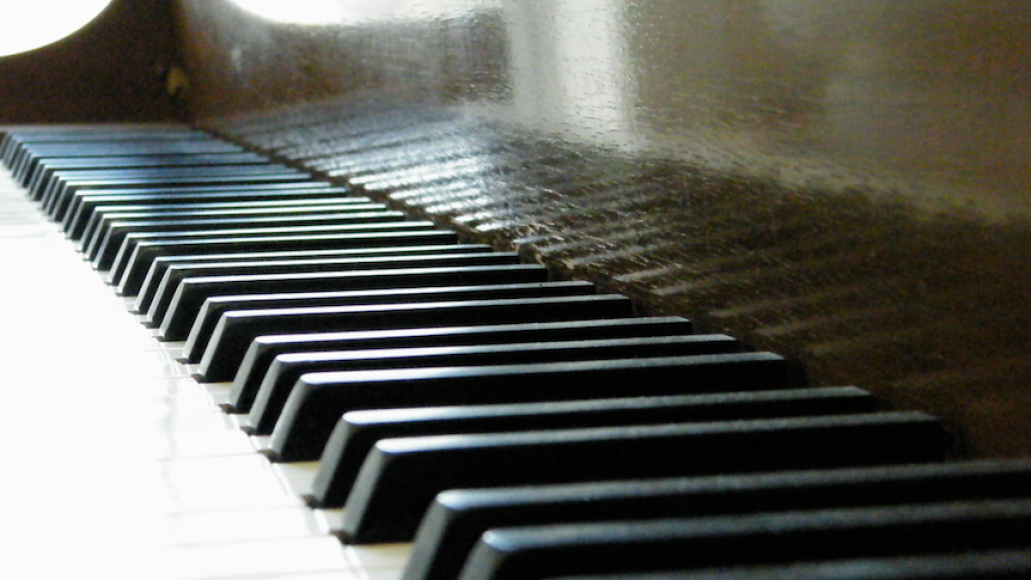 My girlfriend was gifted a baby grand piano by a friend who was looking for a place to store it. We put it in the living room. It arrived at our house, and I started to play every morning before breakfast. It became a ritual, a great way to wake up and start my day. I fell in love with playing the piano again and finding that joy became a welcome meditation.

My Relationship with Classical Music:

My dad was a classical violinist, and I played cello forever as a child. I grew up listening to classical music. It’s been really fascinating to follow this new wave of classical musicians that are doing this mellow, sentimental and emotional music that’s not overly technical, even though their technique is very unique. I really connect with it. Ólafur Arnalds is one of these musicians. Nils Frahm is too.

My girlfriend and I throw events called Secular Sabbath which create sacred spaces to explore creativity and make music that comes from impromptu, real moments in special environments around the world. I really fell in love with this gentle, ambient music and the process of making it. Secular Sabbath has allowed me the opportunity to work with certain musicians for the first time. I originally met Ólafur Arnalds when we invited him to our Secular Sabbath in Iceland. 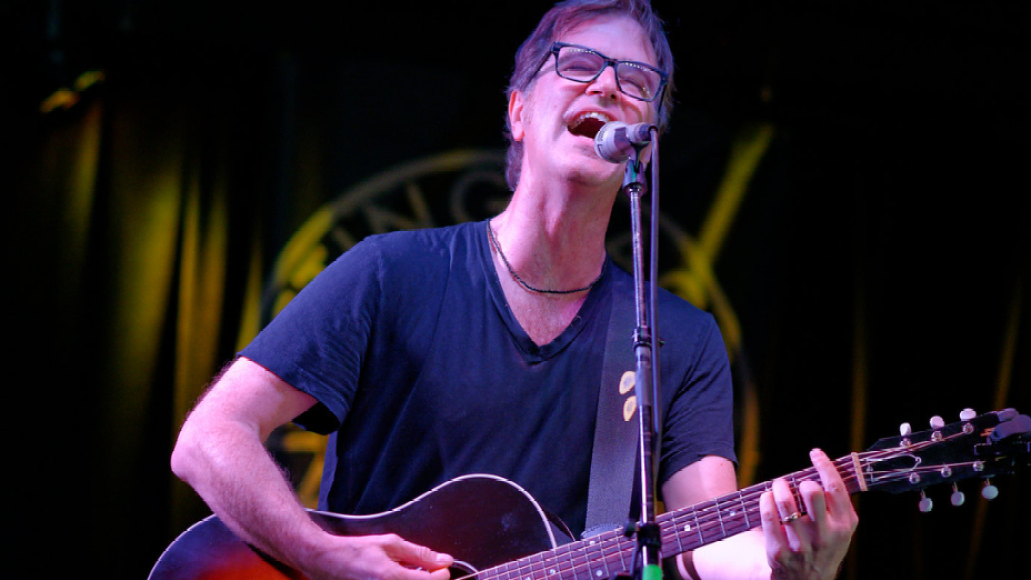 I met Dan Wilson and we quickly connected over the sound of his piano. We didn’t have a preconceived notion of what we were going to work on together, but we developed a song quite quickly. Working with different producers you get to discover different parts of you by experiencing their process. In my mind, Dan produces from a spiritual and emotional place. You haven’t satisfied him until you can make the hair on his arm stand up. He pushes you to get the emotion inside of you to come out. It’s nice working with people who are emotive and not purely technical. 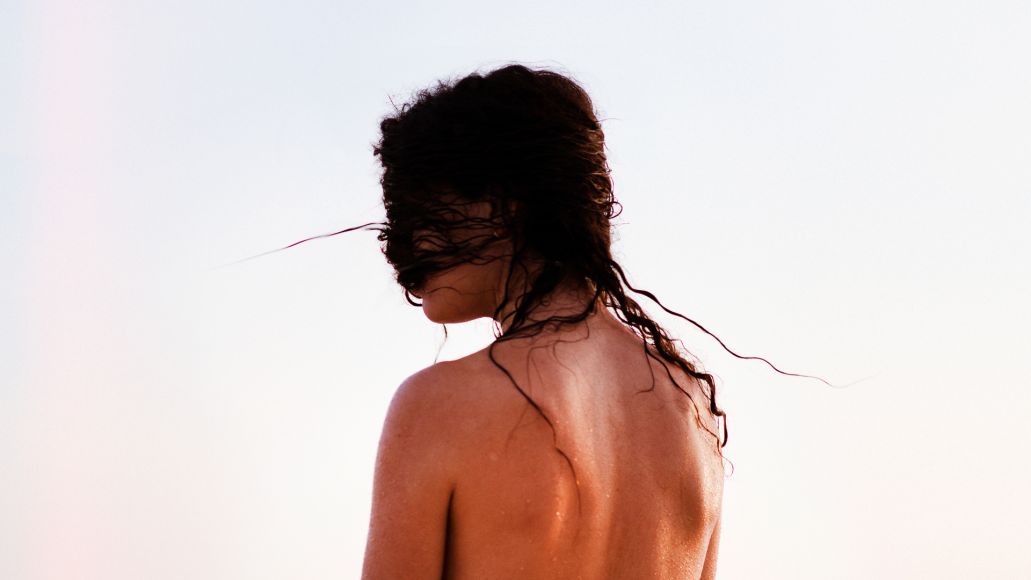 Like everything I ever do, Spirit is reflective of where I am now. I’ve just finished a long year of touring the Blood album, and exploring mellow music makes me calm and allows me to be introspective after such a hectic year. Connecting back to my daily rituals, and spending time in the studio without an agenda has helped me find balance.

Rhye will tour behind Spirit throughout the spring and summer. You can get tickets here, and find his full itinerary below.