Sleater-Kinney are back. If there was ever time for the iconic riot grrl trio to return, it would be now. In a time where everything and everyone seems to have regressed, a time when the rights a woman has over her own body are being heavily debated and policed, and a time when a woman really has to sit back and reflect on what it means to be a female in the middle of this shitstorm.

As previously reported, their new album is being produced by St. Vincent and will be titled The Center Won’t Hold. If “Hurry on Home” is any indication of what’s to come, we’re in for a treat. Clocking in at just a little over two-and-a-half minutes, the single opens with a razor-sharp choir that desperately sings, “Hurry on home to me,” and from there the chaos unfolds. The entire song is held together by its louring riff and Janet Weiss’ grumbling drum patterns, which build into a lustrous noise-rock sound complete with ample airy synths. 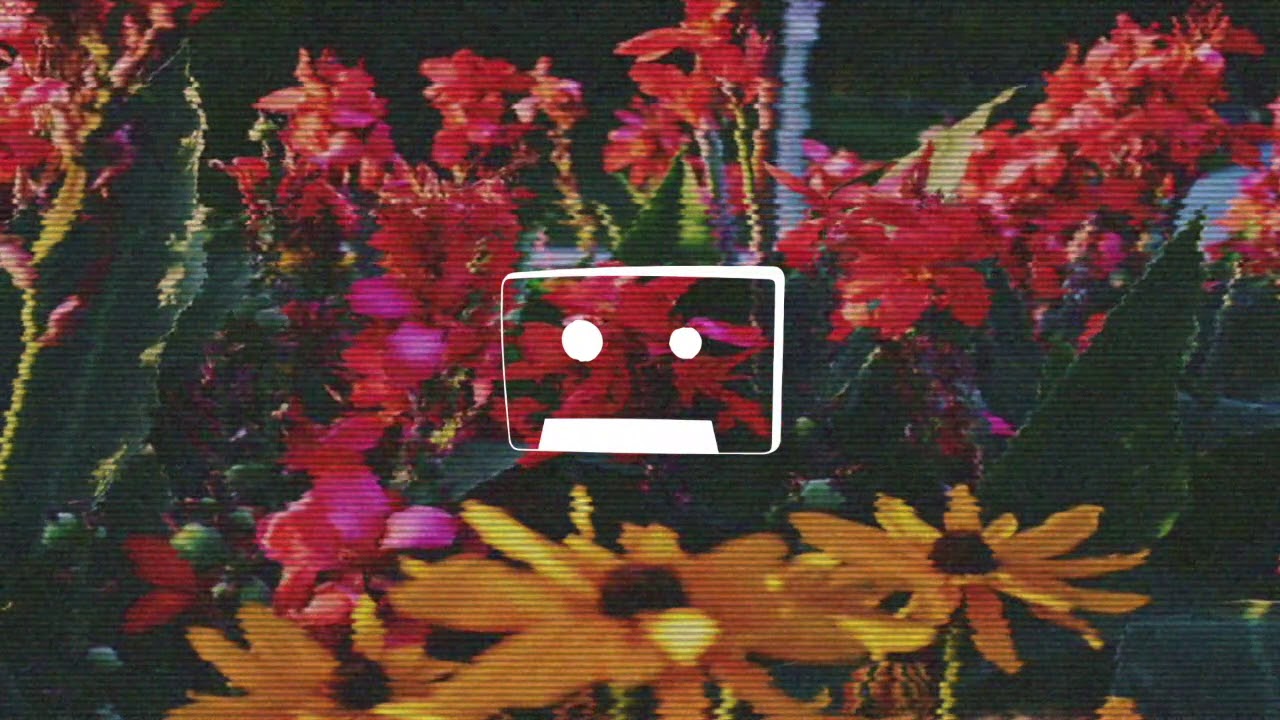 However, what’s really mesmerizing is what’s hidden between the layered sound. With every audible breath, we can hear Sleater Kinney’s subdued rage and empathy, particularly when Brownstein sings, “Disconnected from my bones/ So I can float/ So I can roam.” It’s not just an escape, but an understanding of feeling grief from all sides. “We’re always mixing the personal and the political, but on this record … we were really thinking about the person — ourselves or versions of ourselves or iterations of depression or loneliness — in the middle of the chaos,” explained guitarist Carrie Brownstein in a recent press release.

When it’s 2019, the political climate is what it is, and it feels dangerous to be anything other than a straight, cisgendered white male, it makes sense to feel slightly heartbroken and like you’re carrying the weight of the world on you.

The physical feeling projected from “Melody of Love” is one of pure euphoria. Whether it’s the stuttered vocals breaking through the mix like rays of sunshine or the saturated synths soaking the entire composition in warmth, you’re going to get lost in Hot Chip’s latest. Also, it grooves pretty hard. Pure bliss. –Parker Reed

Following the path that The World’s Best American Band paved for them, White Reaper strays further from their punk leanings into alternative with pinches of dance with “Might Be Right”. None of this is a negative. It’s still loud, it’s still a little snotty, and it’s still White Reaper. –Parker Reed

On “Melty Caremelo”, the Chicago-by-way-of-Colombia four-piece Divino Niño double down confidently on the funky psych rock that has been characteristic of their recent singles. While Javier Forero’s bass comfortably anchors the track, Camilo Medina plays the reformed stoner who might be on the cusp of losing his lover. “I’m melting all my pieces back together just to be with you”, he sings. Gradually, though, his vocals are overtaken by “Melty Caremelo”’s viscous groove. –Sean Lang

Cheap Synths – “I Hate This City”

The synths are hardly cheap on this one. Some full, bulky crowd vocals back up a pleasantly disorienting lead melody. Wobbly and confident, “I Hate This City” is both parts club banger and angsty rock anthem. Either one will work in your bedroom at 2 a.m. –Parker Reed

The Voidz – “The Eternal Tao”

That’s it, folks. Julian Casablancas is putting his foot down. “No more playing now/ I’m on a mission”, he declares just under one minute into “The Eternal Tao”, and what a mission it seems to be. The new single from The Voidz, produced by Mac DeMarco and Kirin J. Callinan, opens with a sample pulled from a hilariously cringy “80s Video Dating Montage” (skip to 39 seconds for the featured clip) before introducing a dance beat that underscores the track until its end and an intriguing new direction for The Strokes’ frontman’s more experimental project. –Sean Lang

Sufjan Stevens is celebrating Pride Month (which starts June 1) with the release of two new songs. The first being “Love Yourself”, which is based on a sketch Stevens wrote and recorded back in ‘96. On the track, he sings in a very Sufjan manner, ”Love, can you love yourself?/ Show me everything, every reason to believe in yourself,” which is ultimately a positive sentiment, considering all the hate-mongering that’s taken over the nation. Plus, if Sufjan Stevens is telling me to love myself, can I really disobey? –Samantha Lopez

Clairo has been bopping around, releasing singles for a few years now. Through these tracks, she’s created a sphere of sound oftentimes just as organic as it is digital. “Bags” continues this down this path, bringing a steady pace to a piece of bedroom pop that is both promising and currently engrossing. –Parker Reed

For many years, WHY? frontman Yoni Wolf has been vocal about living with Crohn’s disease, a disorder characterized by chronic inflammation of the gastrointestinal tract. “I was born inflamed,” he sings on “Peel Free”. But the experience he describes, of wanting to crawl loose from his skin, is a universal one. Haven’t you ever felt that your skin was more a prison than anything else? Wolf’s lyrics are front and center over ambling, undulating instrumentation until a Dan Deacon-esque outro sets him free. –Sean Lang

“Ugly” hinges on two pivotal lyrics whose sum is a paradox that many of us know all too well. The Los Angeles-based Deb Never opens her latest single singing over bare piano (“You don’t want me/ I don’t want you”) but returns with a slightly revised sentiment only a few bars later: “You don’t want me, but I need you.” While the instrumentation beneath her voice swells, Never calmly contemplates an archetypal sort of toxic relationship. Romance and happiness are gone with the wind, but some twisted form of comfort persists, and that’s somehow enough. –Sean Lang

Song of the Week: Sleater-Kinney Return at the Right Time with "Hurry on Home"