With the Skywalker saga concluding this December, Lucasfilm has begun to map out what the next decade of Star Wars films will look like. Though the studio plans to take a self-mandated breather, they intend to come back hard.

In 2022, the first in a trilogy of films from Game of Thrones showrunners David Benioff and D.B. Weiss will arrive, all while The Last Jedi writer-director Rian Johnson works on his own trilogy. Now comes word from BuzzFeed of a previously unreported third project in the works from Laeta Kalogridis, and it’s one sure to intrigue diehard fans.

Kalogridis, creator of the Netflix series Altered Carbon and writer of films Shutter Island and Terminator Genisys, is said to be penning a screenplay based on the Star Wars video game Knights of the Old Republic.

The beloved game is set 4,000 years before the events of Star Wars: A New Hope, where Darth Malak, a Dark Lord of the Sith, has unleashed a Sith armada against the Republic. Playing as a Jedi, gamers venture to different planets in the galaxy in their quest to defeat Malak. Along the way, they link up with Wookies, droids, and, most notably, Bastila Shan, a Jedi Knight and one of the most revered female characters in the Star Wars universe.

Kalogridis is the first woman to pen a Star Wars film since 1980’s The Empire Strikes Back, which the late Leigh Brackett received a writing credit on. What’s more, Kalogridis’ involvement may not be a one-off either as BuzzFeed reports that her script could set the stage for a potential Knights of the Old Republic trilogy.

Watch a walkthrough of the original Knights of the Republic video game: 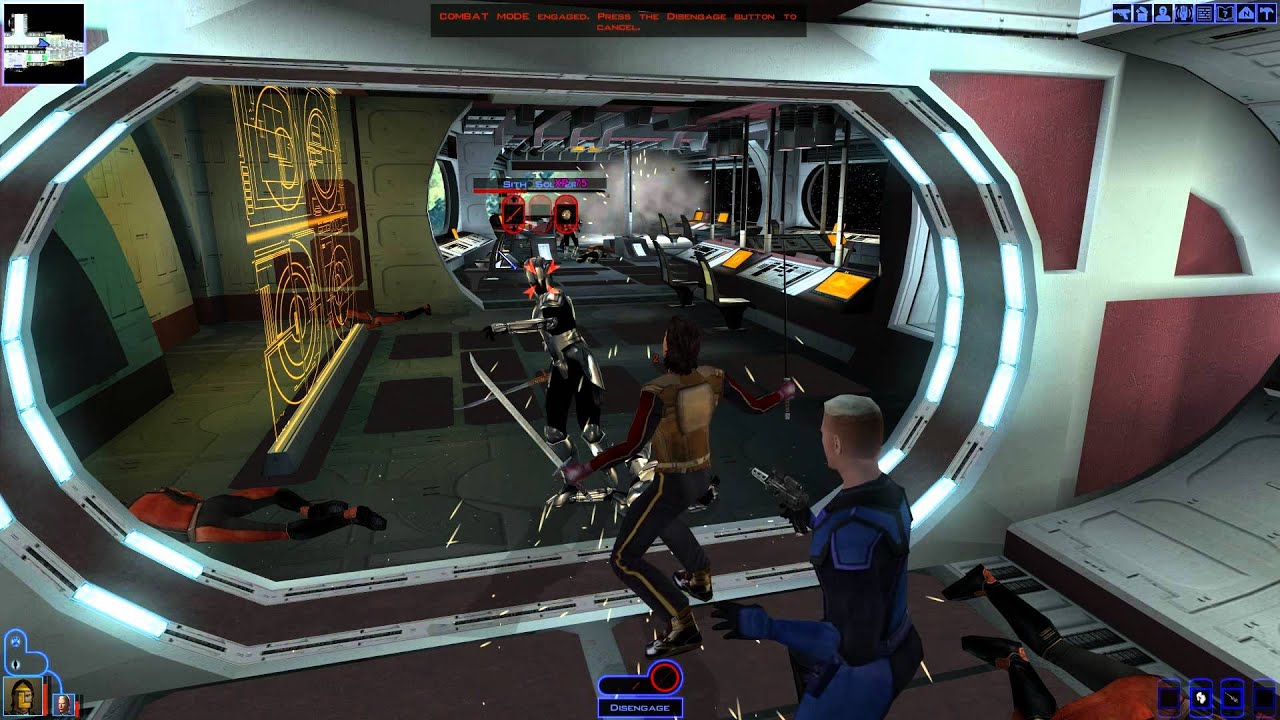 Star Wars: Knights of the Old Republic movie in the works