The Internet guitarist Steve Lacy is just a few days out from the release of his proper debut album, Apollo XXI. Fans got a taste of the LP with last month’s single, “N Side”; the indie R&B songwriter has now broken off a second preview in “Outro Freestyle”.

Though only 90 seconds long, Lacy packs in a satisfying dose of dreamlike atmospherics. Its fuzzed out, almost lo-fi soul should please lovers of his 2017 project, Steve Lacy’s Demo, and his Kendrick Lamar DAMN. collaboration, “PRIDE”.

(Read: The 10 Most Anticipated Hip-Hop and R&B Albums)

Check it out below via its a sensual clip starring Lacy and fellow R&B artist Abra.

Update: Hear another song titled “Playground”. It was co-written by Jesse Boykins III, who’s previously worked with Chance the Rapper, Vic Mensa, and The Internet.

“I think this was in my Prince phase where I was like all Prince, but I also have my Dirty Projectors phase in there,” Boykins told Beats 1’s Zane Lowe. 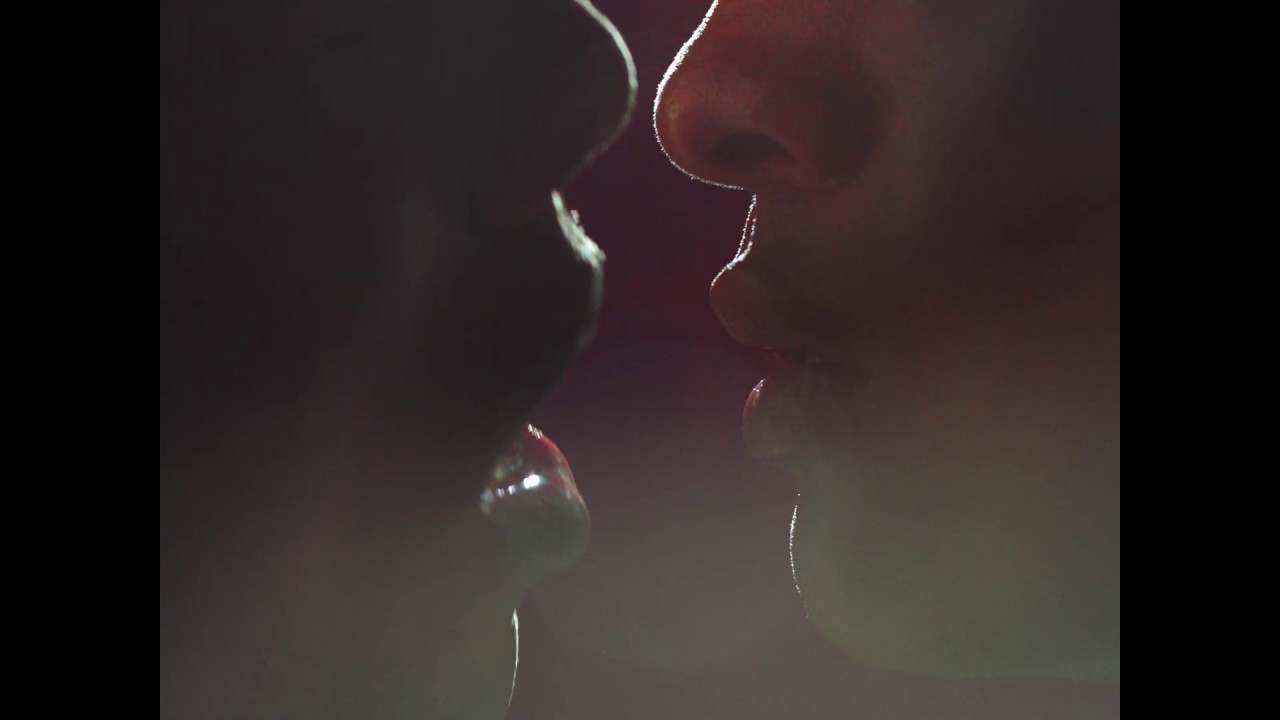 Apollo XXI officially drops May 24th. Along with Kendrick, Lacy has collaborated with Solange, Tyler, the Creator, Kali Uchis. Most recently, he lent a hand on the best performing rock album of the year so far, Vampire Weekend’s Father of the Bride.

The Internet’s last album was the impressive Hive Mind from 2018. The group is expected to perform at this month’s Governors Ball in New York and the North Sea Jazz Festival in the Netherlands later this summer. Grab tickets here. 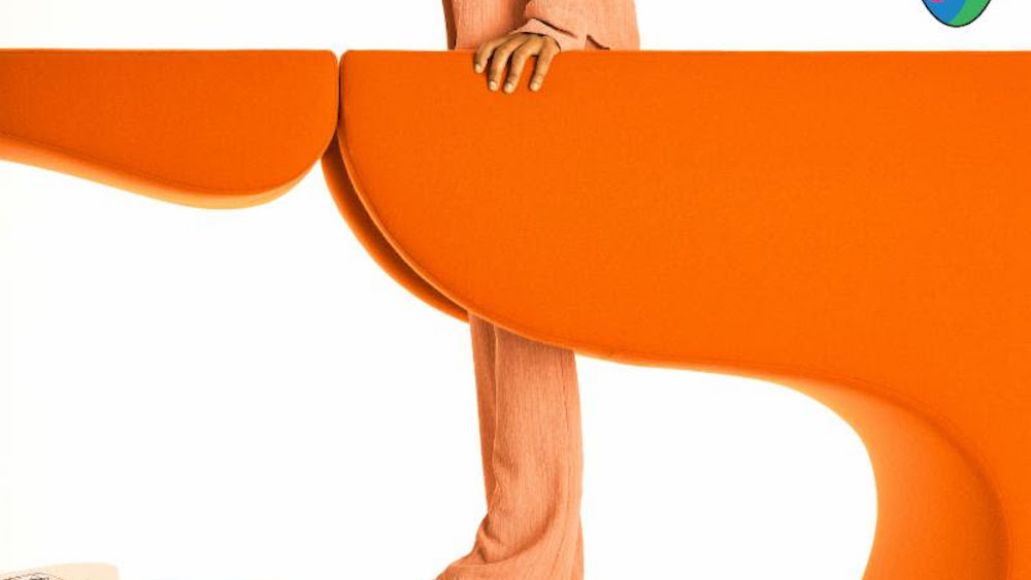