Titled Stranger Things: Six, the four-issue collection takes places before the events depicted in the Duffer Brothers’ first Netflix season. The prequel series centers around Francine, one of Eleven’s fellow test subjects taken in by Dr. Brenner and the Hawkins laboratory.

“A teenage girl with precognitive abilities, has struggled through a lifetime of exploitation only to end up the pawn of a government agency that wants to harness her powers for its own ends,” reads an official synopsis.

The first issue of Six arrives May 29th and is being previewed today with a short trailer via The Hollywood Reporter. Watch it below.

Six was written by Jody Houser featuring artwork from Edgar Salazar. If Houser’s name sounds familiar, it’s because she also helmed Dark Horse’s first Stranger Things comic book series, which was penned from Will’s point of view while trapped in the Upside Down. 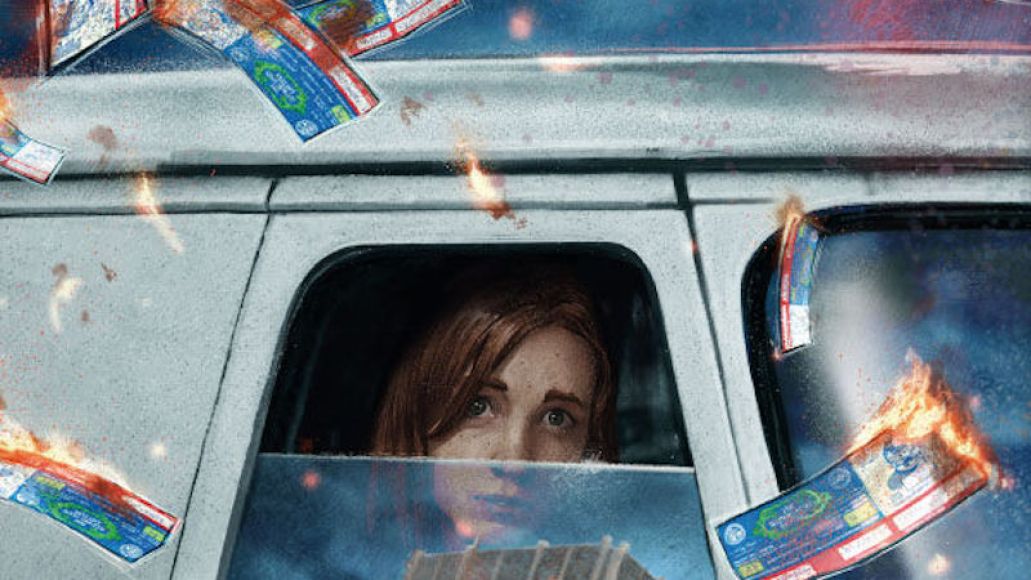