Although we’ve seen glimpses and even a teaser of the 10-episode prequel series, the two-minute clip captures the magic of Jim Henson Creature Shop as they revisit Frank Oz and Jim Henson’s 1982 cult classic.

Once again, the story follows three Gelflings — Rian (Taron Egerton), Brea (Anya Taylor-Joy), and Deet (Nathalie Emmanuel) — as they discover the secret behind the Skeksis’ power, and undertake a quest to start a rebellion and save the world.

Return to Thra below. 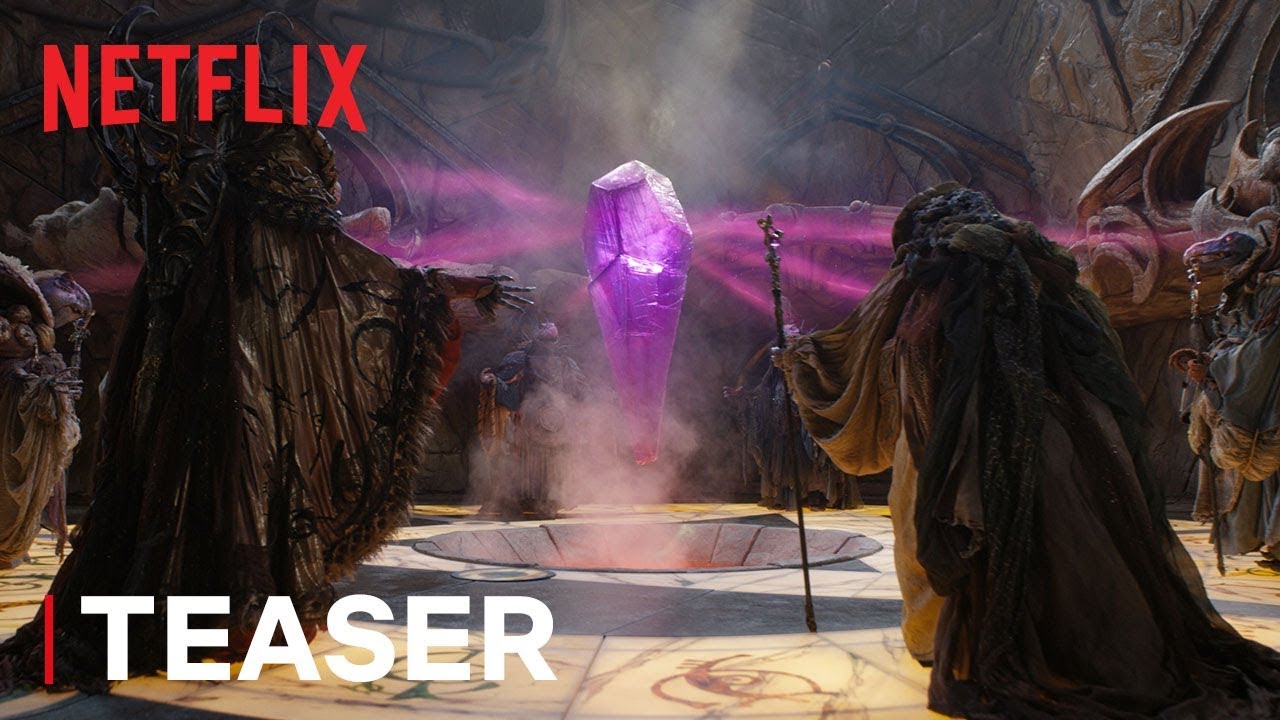 The adventure begins on August 30th.