This Friday, The National will return with their new album, I Am Easy to Find. The indie greats have already shared the effort’s Mike Mills-directed companion short film, but last night they previewed its accompanying soundtrack with a different visual presentation.

The group appeared on Colbert to perform the album’s lead single and opening track “You Had Your Soul with You”. They were joined by vocalists Kate Stables (aka This Is the Kit) and Pauline de Lassus, aka Mina Tindle, as well as a four-piece string section. It was, unsurprisingly, one of the best late night performances you could hope to see.

Watch the replay below.

I Am Easy to Find officially arrives on May 17th. The National will support the album on a summer tour featuring Courtney Barnett and Alvvays. You can get tickets to all of their upcoming concerts here. 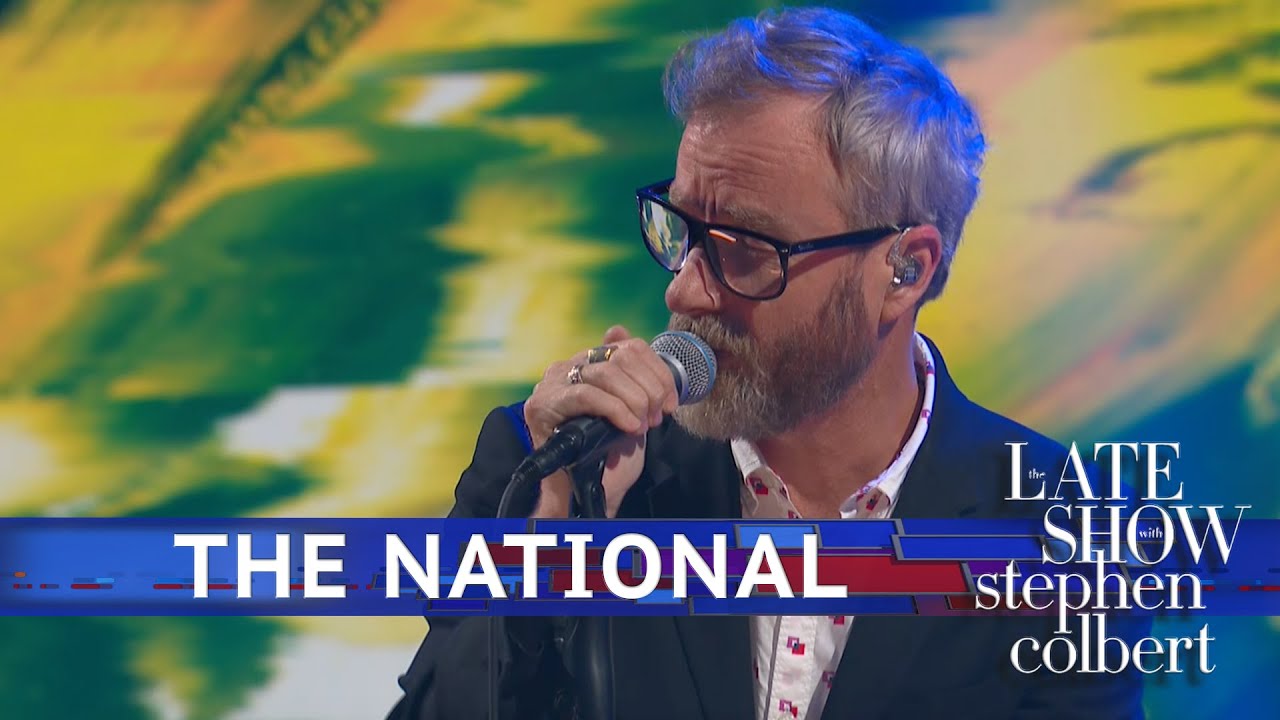 The National perform "You Had Your Soul with You" on Colbert: Watch