Thurston Moore will close out the summer with a new album called Spirit Counsel.

Credited under The Thurston Moore Group, the LP is slated for a September 21st release though Moore’s own Daydream Library Series label. As The Quietus points out, The Sonic Youth rocker will be joined by a new group lineup featuring Jon “Wobbly” Leidecker, a San Francisco-based experimental electronic music artist.

“We all fell for Jon during an unforgettable moment on the platform of the train station in rural Denmark as we stood beside him with other passengers and witnessed in awe as he and his hand-held electronics conducted an extensive conversation with the local crows,” Moore recalled in a press statement. “Suddenly all these birds flew in and surrounded him on the train platform and began singing with him.”

The Thurston Moore Group are set to make their live debut on May 31st at London’s EartH. 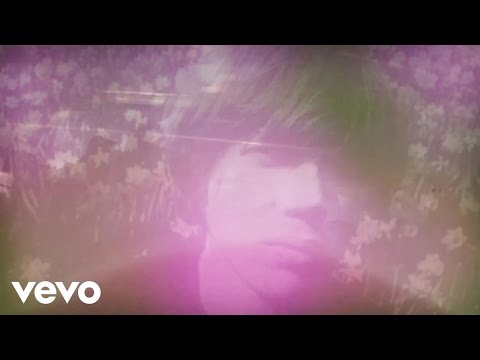