Last year saw Underworld launch Drift, an ambitious, year-long multimedia project featuring the weekly release of new music, visual, and text pieces. As it draws to a close, the English duo of Karl Hyde and Rick Smith is celebrating with a new album. Update: The album, DRIFT Series 1, is due out on November 1st.

The forthcoming effort “expands and enhances a selection of the recordings” from the epic Drift project, which over the course of 52 weeks resulted in more new music than Underworld have put out in the last 15 years. Drift Series 1 will be available in CD and double vinyl formats, as well as a comprehensive box set collecting every piece of media dropped as part of the Drift project.

To preview the new album, the veteran electronic outfit has shared a double A-side single comprised of “Listen to Their No”, which fans may recognize from Drift project episode 4, and “Soniamode”. The latter is a new version of a track originally released with Drift project episode 2 and features additional lyrics from Aditya Chakrabortty. 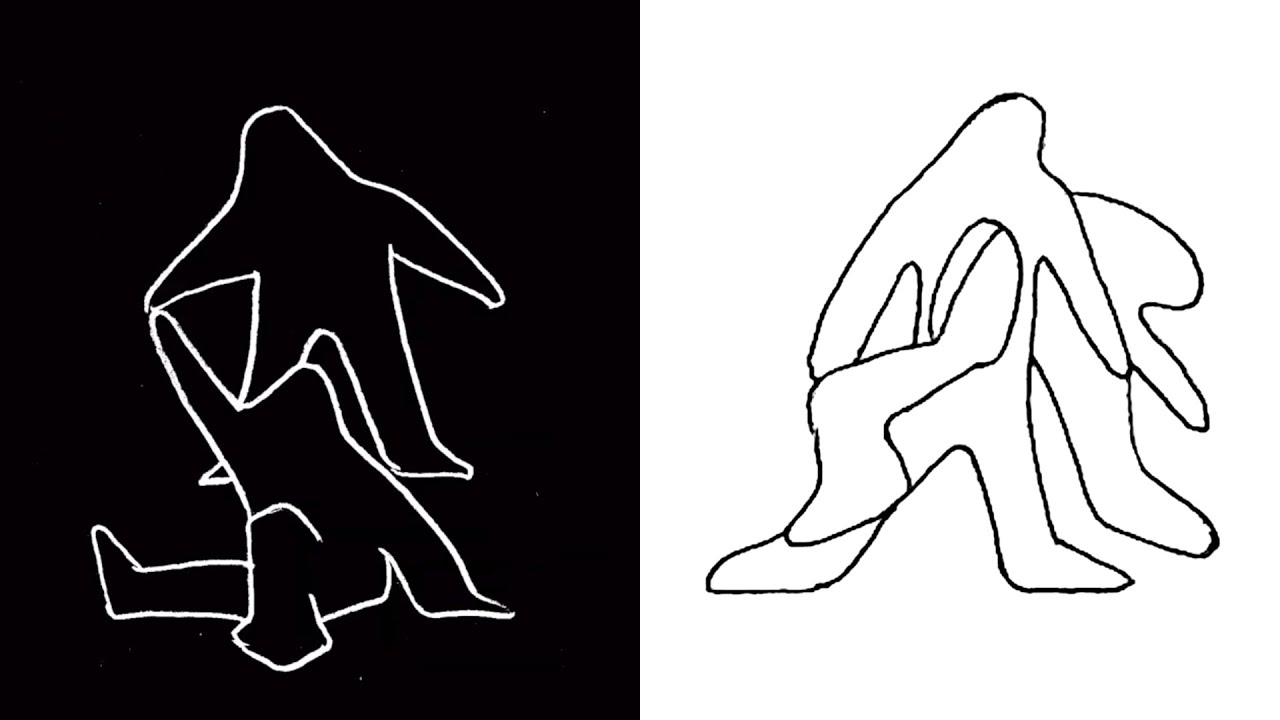 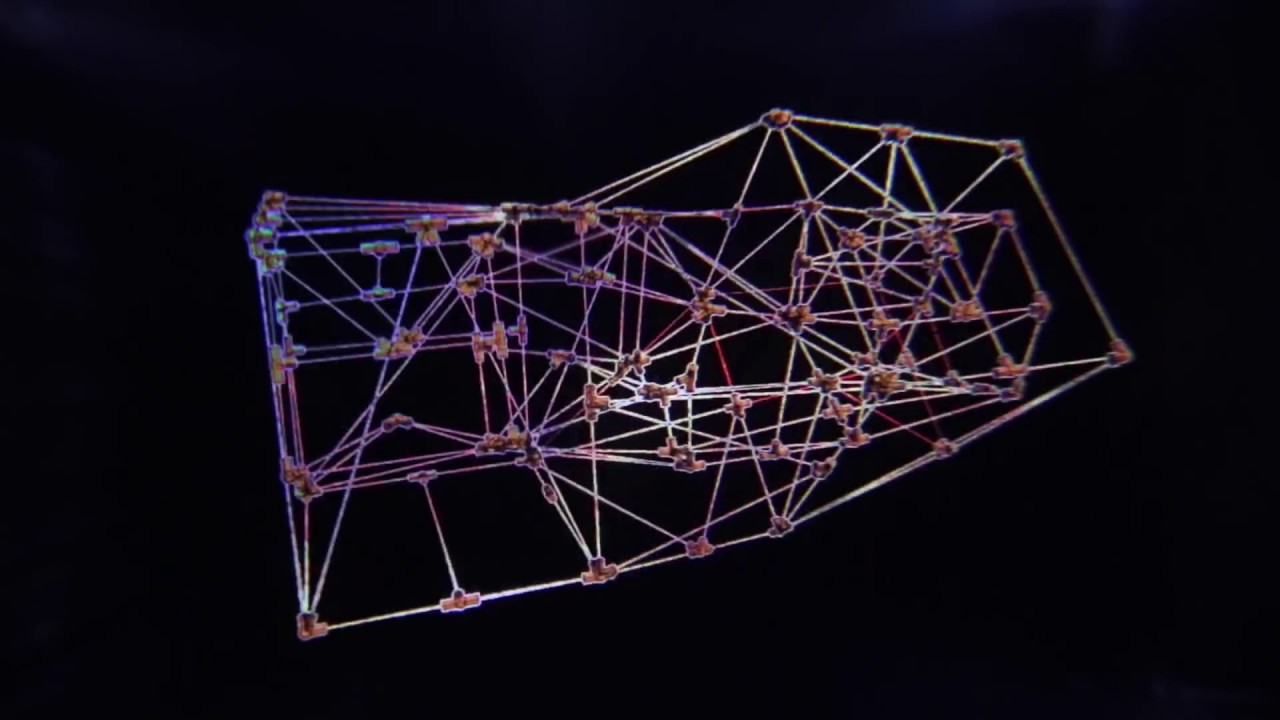 Check out a video announcing the album: 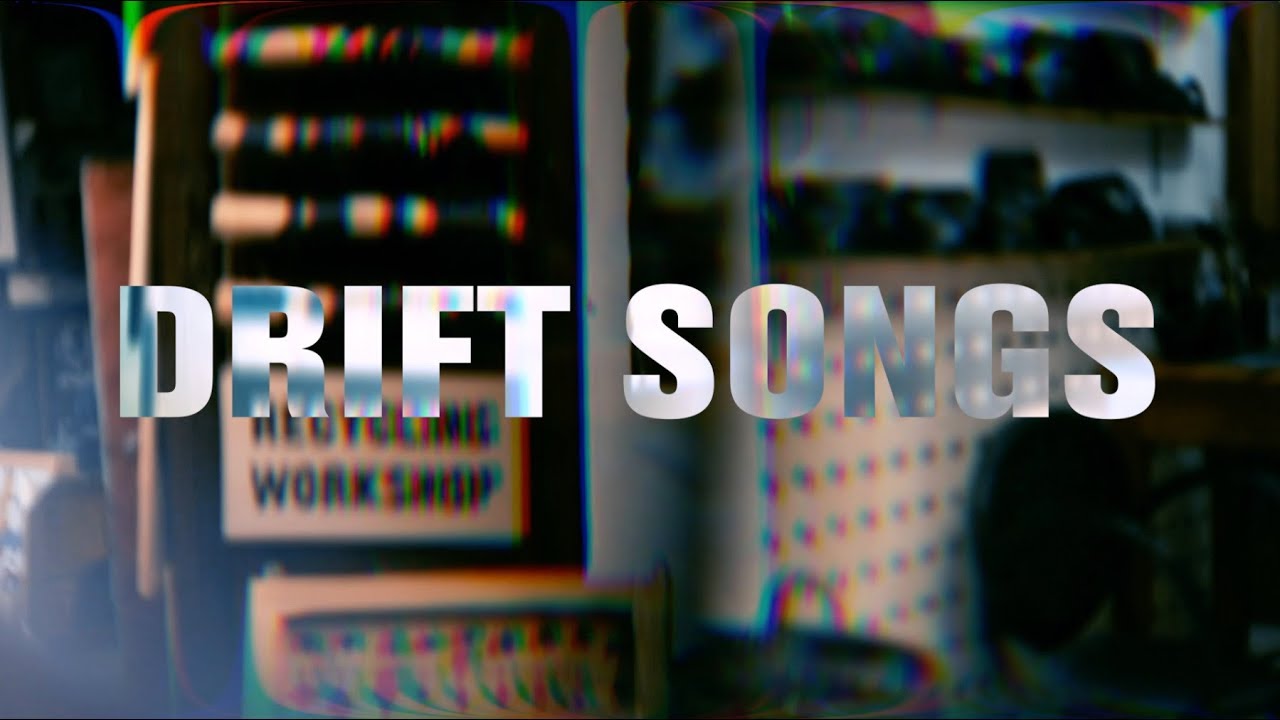 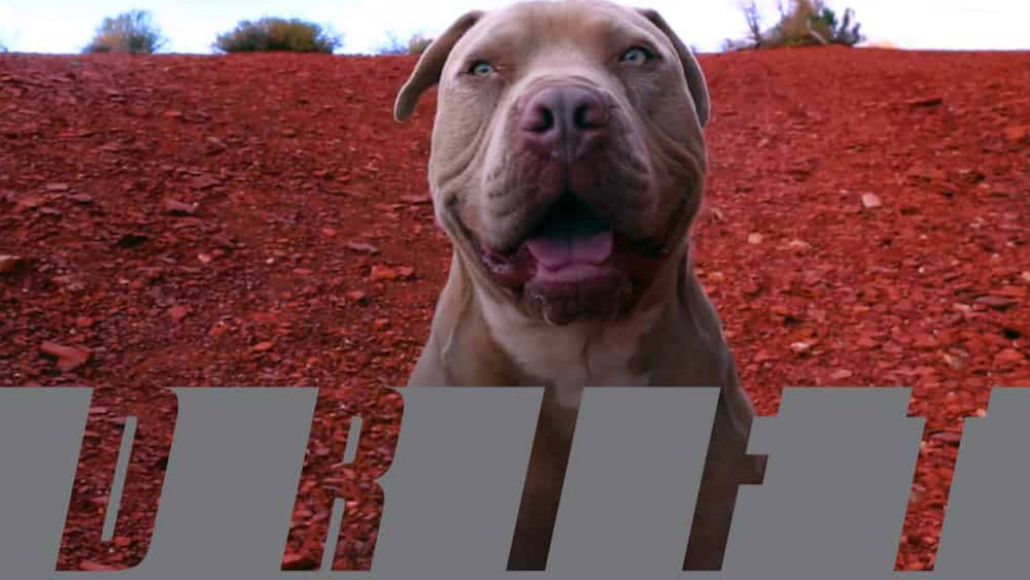 Underworld have a series of summer tour dates lined up, mainly at European music festivals like Rock Werchter in Belgium, Lollapalooza Berlin, and Latitude in the UK. Grab your tickets here.