The Lowdown: After having been together for nearly 20 years, the members of Silversun Pickups found themselves wrestling with a variety of challenges and difficulties within their personal lives during recording sessions for their fifth full-length, Widow’s Weeds. Keyboardist Joe Lester’s father died. Vocalist-guitarist Brian Aubert, meanwhile, found himself in an extremely dark place for reasons he couldn’t immediately quantify or explain. During a gap between recording sessions, Aubert decided that it was time to get treatment, eventually becoming sober, which has improved both his mental health and creative outlook.

Thematically, Widow’s Weeds touches upon getting older, growing up, and finding strength to properly mourn, move on, and push forward — and learning how and when to let go. On another level, the album also focuses on rebirth and renewal. Imbued with the sort of hard-fought and hard-earned wisdom that comes from life’s messiness, heartache, tragedy, and triumph, the material understandably comes from a raw, vulnerable place.

The Good: For a band that’s long specialized in crafting material centered around an arena rock-friendly, hook-driven sound, Widow’s Weeds is predictably chock-full of the enormous hooks and power chords that fans have learned to both expect and love, especially on album opener “Neon Wound”, the breakneck “It Doesn’t Matter Why”, and album closer “We Are Chameleons”. A number of the album’s songs find the band continuing to subtly expand upon the sound and sonic palette that won them acclaim: you’ll hear soaring string arrangements on the aforementioned “It Doesn’t Matter Why”, the shimmering “Straw Man”, and “Simpatico”, as well bursts of glitchy and atmospheric electronics.

The album’s material may be the most nakedly ambitious of their catalog and comes with an earnestness of purpose and intention that’s rare in our highly jaded and cynical age. The members of Silversun Pickups seem to just want to continue to write big, heart-on-your sleeve anthems that sensitive souls will bond over and shout along with when heard on a streamed playlist or at a show. 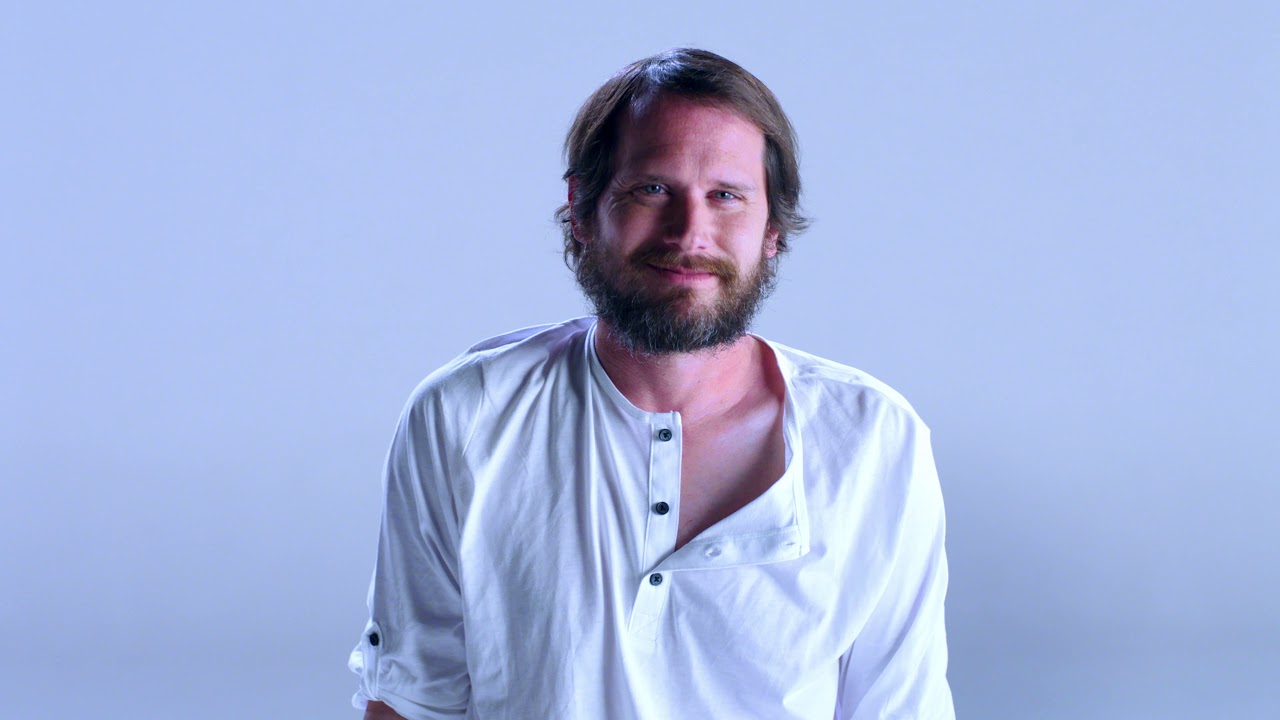 The Bad: Butch Vig’s production and Billy Bush’s mixing manages to give the album a rich and very clean sound. While it works on songs like “Don’t Know Yet”, “Bag of Bones”, and “Simpatico”, which prominently feature acoustic guitar and, in some cases, string arrangements, there’s a sense that songs like “Neon Wound”, “It Doesn’t Matter Why”, and “We Are Chameleons” have had some of the grit, messiness, bile, and ache polished away. Considering that the album is inspired by the pain of inconsolable loss and soul-crushing depression and addiction, the overly polished sound makes the material feel a bit hollow and almost like a manufactured product.

Likewise, if you’ve personally experienced some of the events and feelings that have inspired the album’s material, much of the record may lyrically feel and sound lazy, unfocused, and cliched. Ironically, the earnest delivery calls attention to just how bad some lines can be. “Hello, my friend/ It’s nice to see you again/ Now that we’re on the mend, dear friend,” sings Aubert on the album’s opening track. “It Doesn’t Matter Why” finds Aubert lazily repeating during the song’s chorus: “It doesn’t matter why we’re known/ It doesn’t matter why we’re known/ It doesn’t matter why we’re known/ We’re just known.” “Freakazoid” is at best a superficial look into the depression and paranoia of the song’s central characters. “Straw Man”, of course, makes an even lazier reference to — well, a straw man both literally and as a rhetorical device. Time and time again, the lyrics just aren’t up to the caliber of the arrangements.

The Verdict: Widow’s Weeds may very well be the most ambitious album of Silversun Pickups’ catalog. And though it finds the band at their most self-assured with the cleanest, most polished sound of their career, it can also feel rushed, unfocused, hollow, and, worst of all, forgettable. It’s an ambitious, heartfelt album that never becomes the powerful record it was intended to be.

Essential Tracks: “Neon Wound”, “It Doesn’t Matter Why”, and “Freakazoid”