Blumhouse surprised horror fans everywhere today by announcing another remake of Black Christmas. Even more perplexing is that the movie hits theaters this December.

Always Shine director Sophia Takal helmed the film from a screenplay written by April Wolfe. Blumhouse has promised a spin on both Bob Clark’s 1974 original and that miserable first remake from 2006.

Here’s the logline (via Bloody Disgusting):

Hawthorne College is quieting down for the holidays. One by one, sorority girls on campus are being killed by an unknown stalker. But the killer is about to discover that this generation’s young women aren’t willing to become hapless victims as they mount a fight to the finish.

We’ll ignore the whole “this generation” thing and assume that was an oversight. Regardless, “this generation”includes a who’s who of young MVPs, specifically Imogen Poots, Aleyse Shannon, Brittany O’Grady, Lily Donoghue, and Caleb Eberhardt.

We’ll reserve our thoughts until we see the damn thing. Having said that, the original movie is a timeless horror masterpiece, and can still go toe-to-toe with anything released today. Alas, here’s hoping for a very, dreary Christmas.

Mark it on the calendar (and check it twice): Black Christmas hits theaters on December 13th, aka Friday the 13th. Grab the poster below. 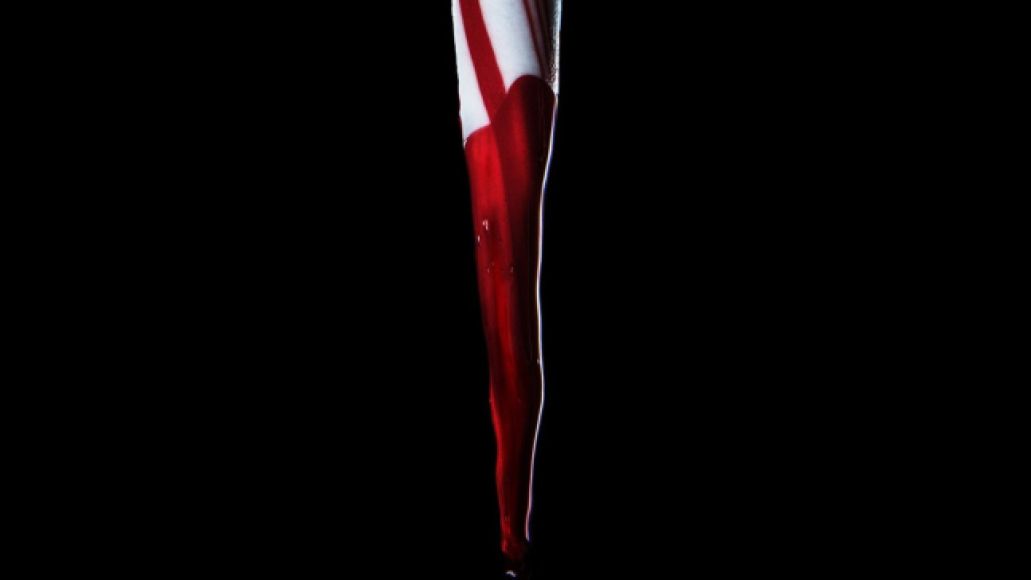