When Cardi B officially announced her new single “Press”, she teased the long-awaited track with a visual comparing her to famed female serial killer Aileen Wuornos. A month after the song dropped, the Invasion of Privacy rapper has continued to draw parallels to the murderess with the music video for the hard-edged hip-hop number.

Produced by KeY Wane and Slade Da Monsta, the clip opens with Cardi B killing her fellow participants in a ménage à trois. From there, the graphic video follows the rap star as she takes on her haters, from genitalia-less barbies reminiscent of Marilyn Manson’s Mechanical Animals to stuffy, old white folks in the courtroom. The three-and-a-half minute visual is a wild ride, so watch it for yourself below. 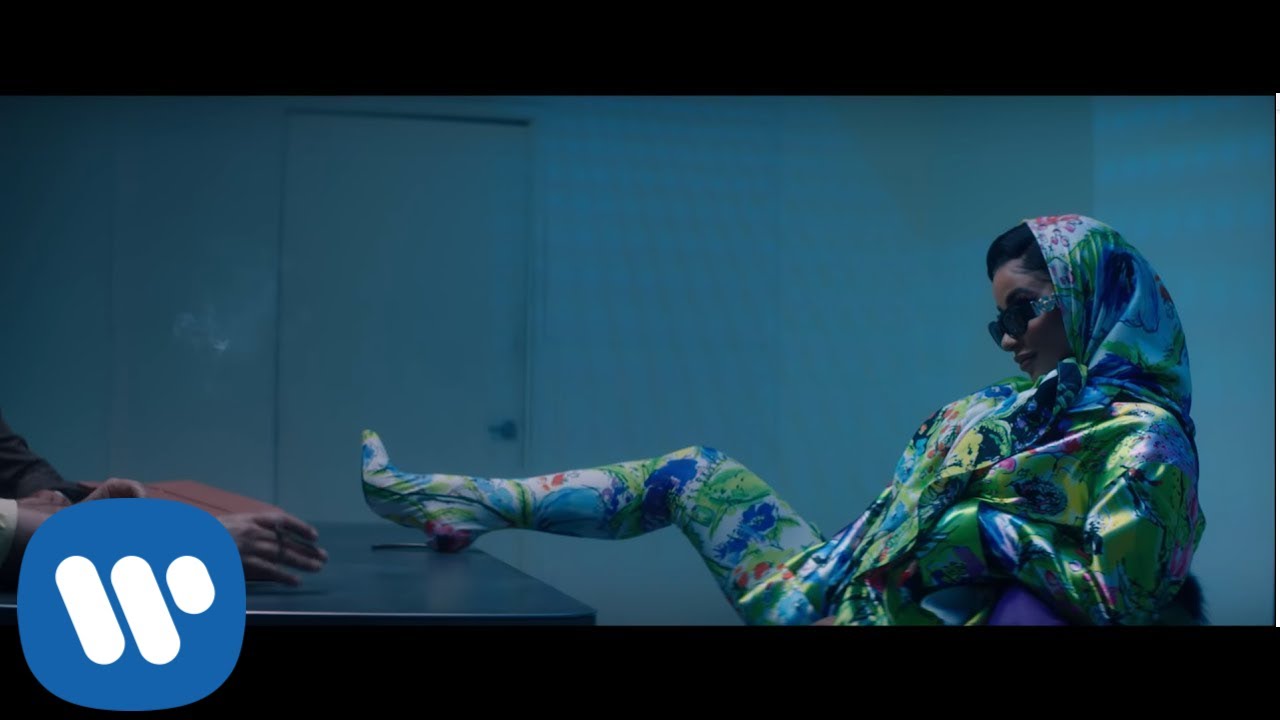 Most recently, Cardi B made a surprise cameo on Lil Nas X’s debut EP, 7, on the track “Rodeo”. In other news, she has been facing legitimate legal issues of her own following indictment by a grand jury on two counts of felony assault. Yesterday, the “Money” maker plead not guilty after rejecting a plea deal that minimized the charges.

Cardi B murders everyone, gets naked in graphic music video for "Press": Watch