Philippe Zdar, the French musician, producer, and co-founder of house music duo Cassius, has died at the age of 52.

According to The New York Times, Zdar died after accidentally falling through the window of a building in Paris.

Cassius emerged out of the “French Touch” electronic music movement of the 1990s alongside acts like Daft Punk, Air, Phoenix, and others. A collaboration between Zdar and Hubert Blanc-Francard, a.k.a. Boom Bass, Cassius recorded six albums over their three-decade run. Their debut LP, 1999, peaked at No. 28 on the UK charts and contained two Top 20 dance singles in “Cassius 1999” and “Feeling For You”. Their fourth full-length, Ibifornia, was released in August 2016 and boasted collaborations with Beastie Boys’ Mike D, Pharrell  Williams, and Cat Power. Cassius’ lastest full-length, Dreems, was set for release this Friday, June 21st.

Beyond his work in Cassius, Zdar was an in-demand producer who earned a Grammy for his work on Phoenix’s landmark 2010 album, Wolfgang Amadeus Phoenix. He also collaborated on records with Kanye West and JAY-Z (“Why I Love You”), Cat Power (Sun), and The Rapture (In the Grace of Your Love).

Revisit a selection of Zdar’s works below: 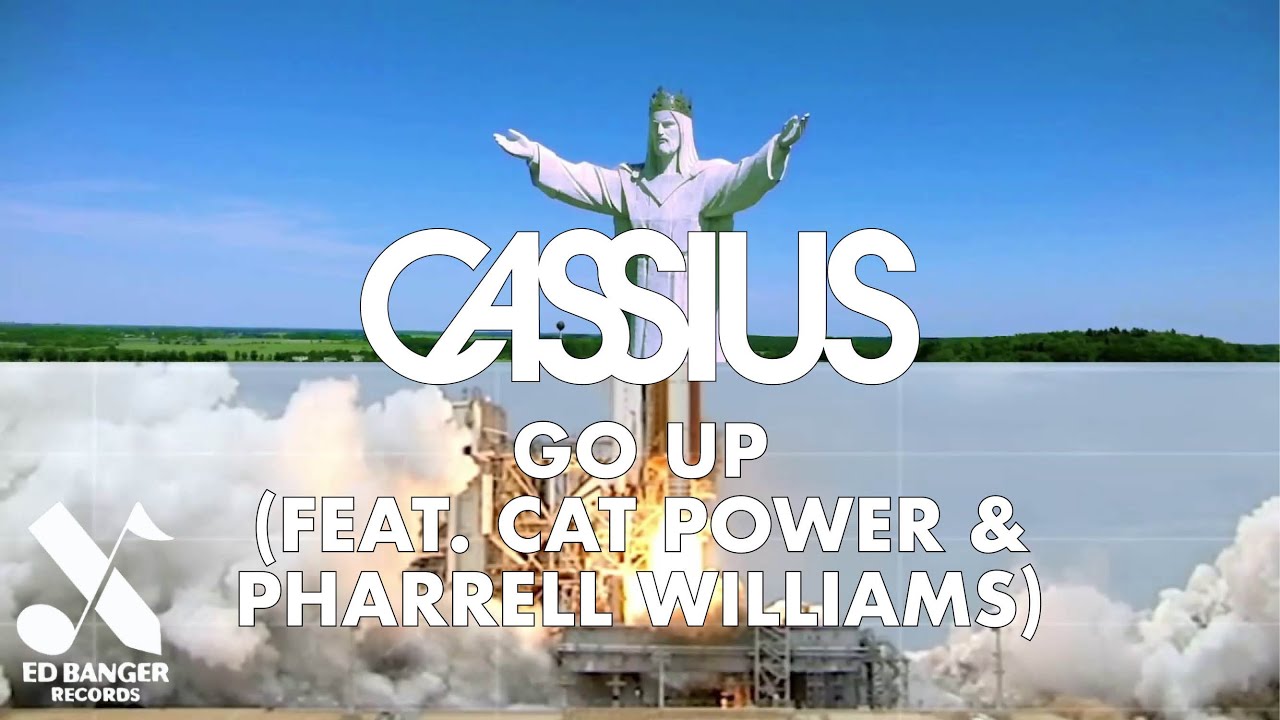