Origins is a recurring new music feature that asks artists to give listeners a look into the inspirations behind their latest musical creation.

Composer Cliff Martinez and screenwriter/director Nicolas Winding Refn have had one of the most daring and fruitful collaborations in recent Hollywood history. From Only God Forgives to Drive to The Neon Demon, the pairs’ unique sensibilities have aligned for some truly striking cinematic statements. Now, as Refn makes his move to streaming television later this month with Amazon’s Too Old to Die Young, he’s bringing Martinez with him for another gripping soundtrack.

With its sparse electronic tones, Martinez’s sinister score sets the scene for Refn’s tale of Los Angeles grief and seedy underworlds. Fans will get a chance to hear the music ahead of the show’s debut when the soundtrack gets a digital release on June 14th. Ahead of that, though, Martinez is sharing a taste in “Starlight Cantina”.

The track comes from one of the opening scenes in the first episode of Too Old to Die Young, establishing the show’s tense, dark reality. You can see how Martinez’s sounds and Refn’s visuals merge for a pulse-pounding minimalism in the preview clip below, and stream “Starlight Cantina” by itself ahead.

Too Old to Die Young is set to debut on Amazon Prime June 18th. The vinyl soundtrack will follow from Milan records on June 28th. For more on what it was like working with Refn on the show, and “Starlight Cantina” in particular, Martinez has broken down the Origins of his soundtracks. 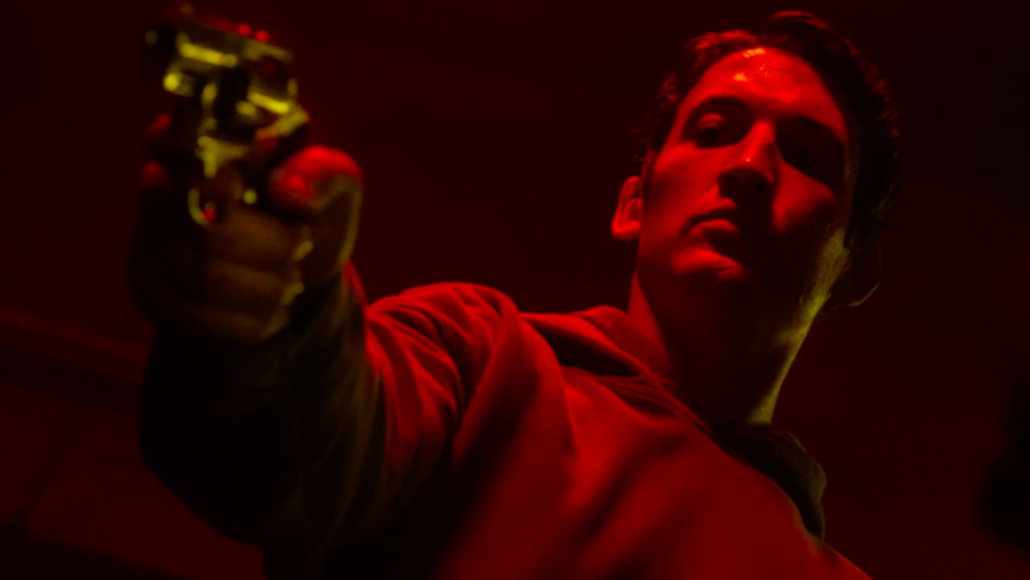 Miles Teller in Too Old to Die Young

When writing film music, I generally work with the picture very closely. I always let the film itself inspire the structure and tone for a piece of music. “Starlight Cantina” was one of the earliest pieces written for the series and it was originally intended to fit under a scene of very subdued but intense dialog wherein two bad guys are conspiring to commit murder. 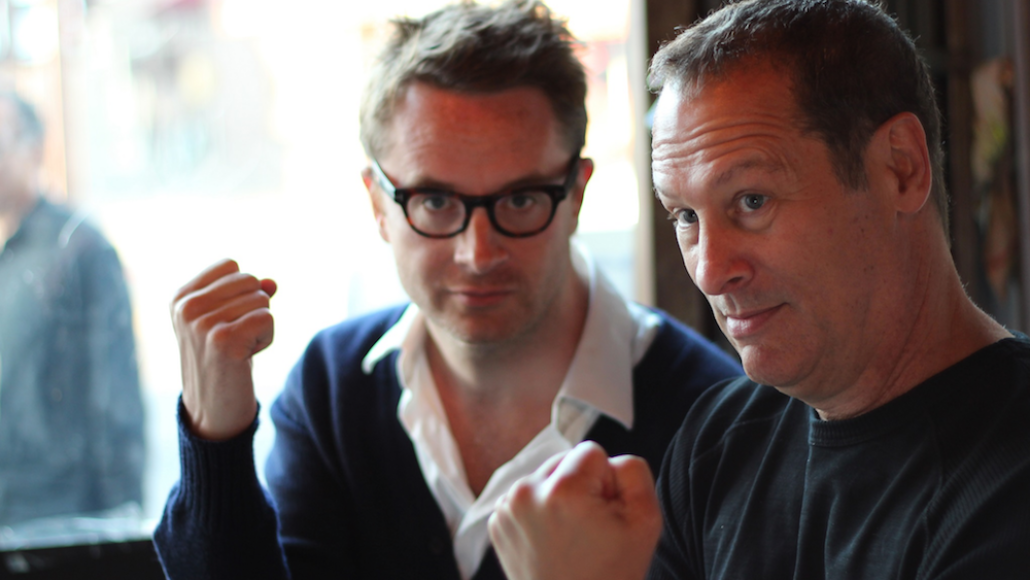 The hardest music to write in a film is always those first pieces. The early compositions often define the musical character of the entire film; the style, the instrumentation, and the harmonic language. You may come up with something that sounds wonderful and works well for the one scene it was intended for but the real test is when you start moving it around to other locations and evaluate if it truly represents the flavor of the film.

That is where you either crash and burn or begin to start having fun with the music. Usually, it’s the director that gets to have all the fun shifting the music around. We film composers often develop prejudices about how and where our music is placed after watching the same scene with the same music for days on end. 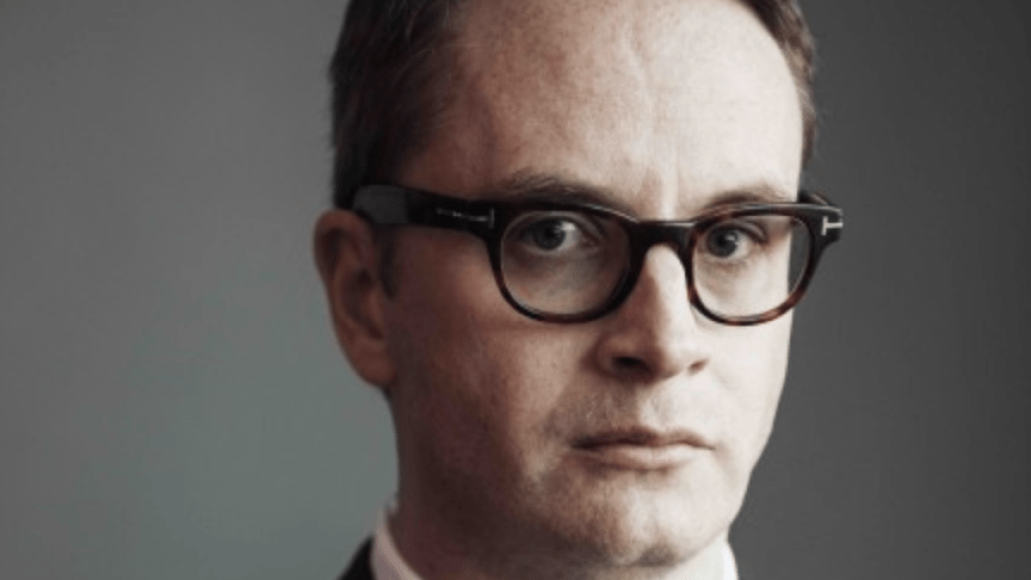 As it happened, a couple of my early sketches did indeed crash and burn. But director Nicolas Refn got a music boner for “Starlight Cantina” and decided to feature it in several prominent places (the opening of episode one no less)!!

Composer Cliff Martinez shares the Origins of "Starlight Cantina" from Too Old to Die Young: Stream