Daniel Caesar is back today with a new project called CASE STUDY 01. Stream it in full below via Apple Music or Spotify.

According to a statement to Apple Music, today’s project followed a period of deep depression which led him to examine his own mortality. “Everything dies, everything changes— I had to embrace that,” he explained. “To not be so scared of failure.”

“I’m drawn to touchy subjects,” he says. “They’re my favourite.” He found he kept circling back to themes of death and spirituality. “I’d been reading a lot about Judaism and Kabbalah and meditation. And I was raised religious, so it’s like my operating system,” he says. “But I also needed to free myself from that—to live.”

Update: Caesar has announced part one of his massive “CASE STUDY 01 Tour”. Check out the itinerary down below, and grab tickets to all of his upcoming shows here. 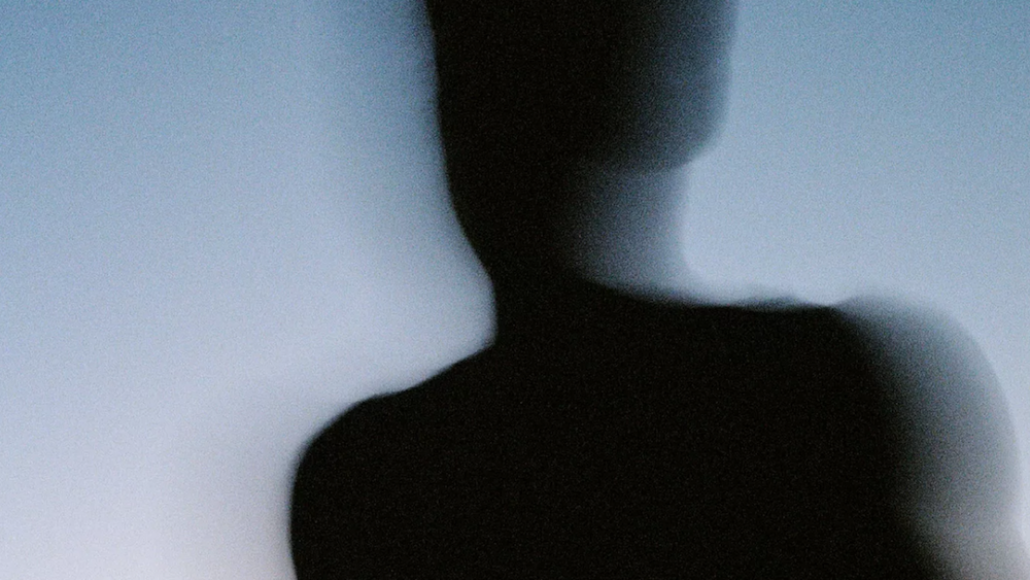 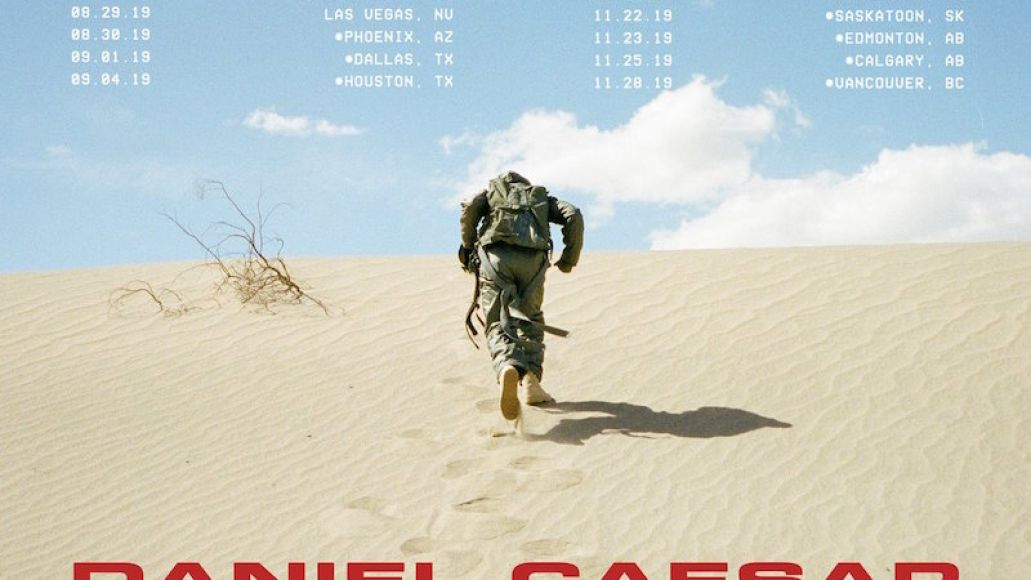