Minimalist and meditative, yet fully stirring, the track places Welsh alongside delicate piano. According to the indie songwriter, it’s meant to be a reflection on love and impermanence.

“I feel that there’s a bittersweetness to life,” he commented in a statement. “There’s suffering and we know it has to end, but there’s so much tenderness in it nonetheless.” The song features additional synths from Nick Schofield and Kyle Jukka, as well as mixing from BRAIDS member Austin Tufts.

The music video for “Faces” is similarly low-key. The black-and-white clip is set in the woods of rural Wisconsin, where Welsh relocated from his Montreal hometown. Check it out below.

Welsh disbanded his Majical Cloudz project in 2016 after a six-year run and three full-lengths. 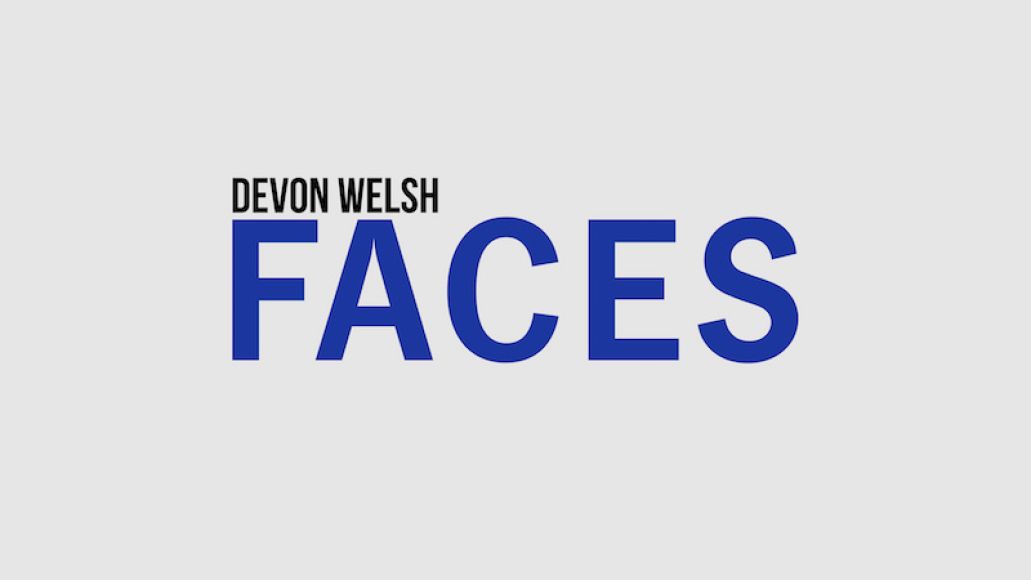 Welsh appeared on an episode of This Must Be The Gig, where he talked about growing up listening to metal music. Revisit that below.