Last fall, A Star is Born captivated mass audiences, and it’s still a heavy presence in mainstream pop culture. From Bradley Cooper and Irina Shayk’s divorce announcement last week, which has been partially attributed to the hit flick, to regular covers of its soundtrack, it seems that the obsession over the remake isn’t going anywhere. Now, Father John Misty has revealed an original that was cut from the film.

To close his show at Minneapolis, Minnesota’s Armory, Josh Tillman offered the debut of his rejected movie tune. The God’s Favorite Customer singer opened with a few lines from the song, pausing to tell the audience “I’m trying to remember my A Star is Born song.”

He crooned, “As long as you got yours, baby I can go and get mine/ I know it may sound cruel, inconvenient for you and ugly/ but I’m too handsome to sit and hide./ You tell me what’s a man to do when a man done lost all his pride.”

However, Misty seemed nonplussed at the idea the song was cut. After performing the number, he added, “That would’ve sucked. There’s really no place in that movie for that song. Unless he was bombing at Coachella or something. The sequel? Now we’re talking.”

You can watch the full Armory performance, including Misty’s A Star is Born reject at 1:20:36, below. 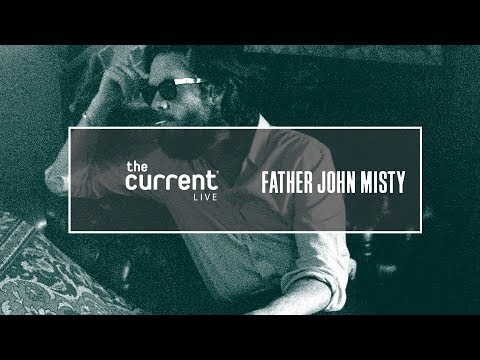 Father John Misty is currently in the midst of his co-headlined June tour with Jason Isbell & the 400 Unit.