The Pitch: A young girl (Clara Rugaard) is raised in a secret lab/bunker by a maternal robot named Mother, voiced by Rose Byrne. According to Mother, a deadly virus has scoured humanity from the Earth, and Daughter — that’s her name — is the only human left. When she hits those perilous teen years, the pair’s relationship is imperiled not by the onset of puberty, but by the arrival of a mysterious survivor from the surface (Hilary Swank) who claims that it was actually a swarm of killer robots that murdered all the humans — robots that just so happen to look exactly like Mother. As tensions mount, Daughter is forced to confront the very fact of her existence, while figuring out who she can really trust, if anyone.

Robot Moms Just Don’t Understand: Between the lines of I Am Mother is an existential techno-drama that mostly finds the sweet spot between philosophy, psychology, and pure Luddism. Daughter’s relationship with Mother is off-putting in some ways — the fact that they only ever refer to each other as “Mother” and “Daughter” gives their scenes an appropriately uncanny edge — but it’s also a genuinely sweet one. Byrne subtly conveys Mother’s genuine concern for Daughter’s well-being, which is present even as tensions between the two begin to rise. At one point Mother refers to Swank’s character (credited only as “Woman”) as a “negative influence” on her daughter, sounding more like a real-live mom then a T-1000.

The film makes its bones by leaning into ambiguity. Once confronted with the Woman’s stories of the surface, Mother immediately admits that her story about the disease was, in her telling, a white lie meant to protect Daughter from the truth. By getting this bit of narrative business out of the way early, I Am Mother is able to quickly move on to more fruitful ground. Swank’s performance is a key figure in this equation, as the Woman never once seems like she’s telling Daughter the complete truth either. As the scientific method behind her upbringing — complete with lessons in utilitarianism and Kant — runs up against the gritty, hard-edged survivalism of life on the surface, Daughter is faced with two opposing choices that seem equally flawed. Even as Michael Lloyd Green’s screenplay (from a story by he and director Grant Sputore) slowly reveals its cards, it keeps these questions open for as long as it can. 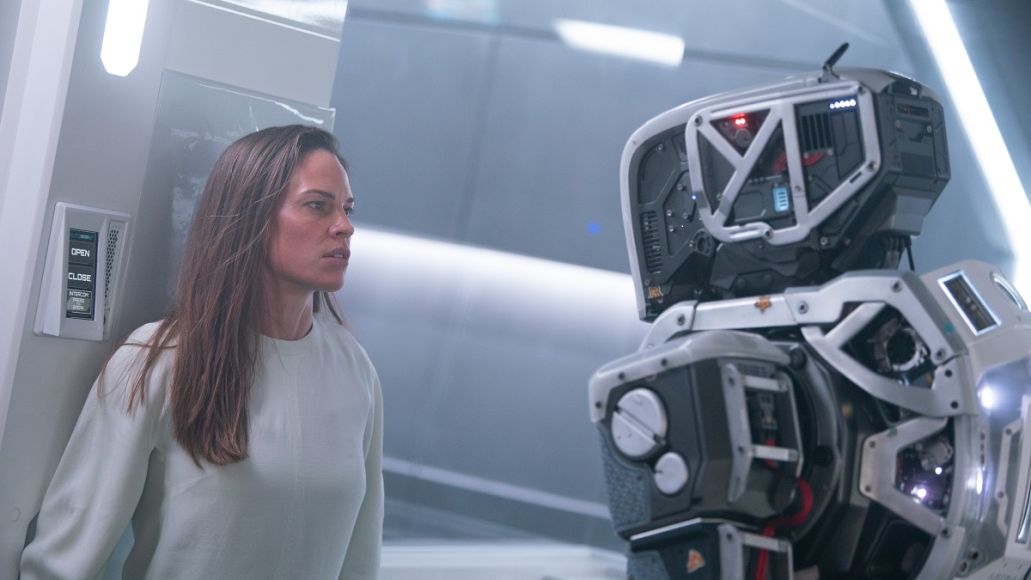 I Am Mother (Netflix)

Assembly-Line Imagery: One problem that the screenplay — a former resident of the Black List — doesn’t quite surmount is a tendency toward flat characterizations. This is likely the result of the movie’s three main characters being a teenager raised in a test tube, a robot, and a post-apocalyptic survivor. For contrast, the characters in the similarly claustrophobic 10 Cloverfield Lane were (fairly) normal people with lived experiences that they brought with them into John Goodman’s happy-fun-time bunker. Both films are knockout locked-room dramas with a paranoid, apocalyptic edge, but each reveals the different challenges faced by these kinds of stories. I Am Mother will make you ponder the very nature of humankind, while 10 Cloverfield Lane made you question other people.

While Sputore does a bang-up job with ratcheting up the film’s emotional stakes — the kind of work that should hopefully net him future jobs — the film is also slightly marred by its middling production design. The bunker has a generic sheen, as though selected from a Post-Apocalyptic-Bunker-Laboratories-R-Us. Advances in CGI have also created an odd no-man’s land for low-budget genre films like this one, foregrounded by a certain antiseptic polish that’s become a new visual shorthand for “B-movie.” The film lacks any kind of signature visual style, or any especially distinct images that will stay with you past the closing credits. Even Mother’s design is generically robotic, and the same goes for her more bloodthirsty kin, which Swank’s character refers to as “Dozers.”

The Verdict: Despite its sci-fi trappings, I Am Mother is really the kind of mid-budget drama that Hollywood has stopped making, leaving outlets like Netflix to pick up the slack: It favors interpersonal tension over action, and ideas over explosions. The film is good for much more than eating up an idle Wednesday night’s viewing, even if its impressions will fade for many over time. What sticks out most of all is a meta-concern: For a movie exploring the ramifications of technology thinking it knows what’s best for humanity, it’s ironic that most viewers will only find the film because a Netflix algorithm thinks they’ll like it. Like any good what-if story, I Am Mother is uncomfortably close to asking “What now?” 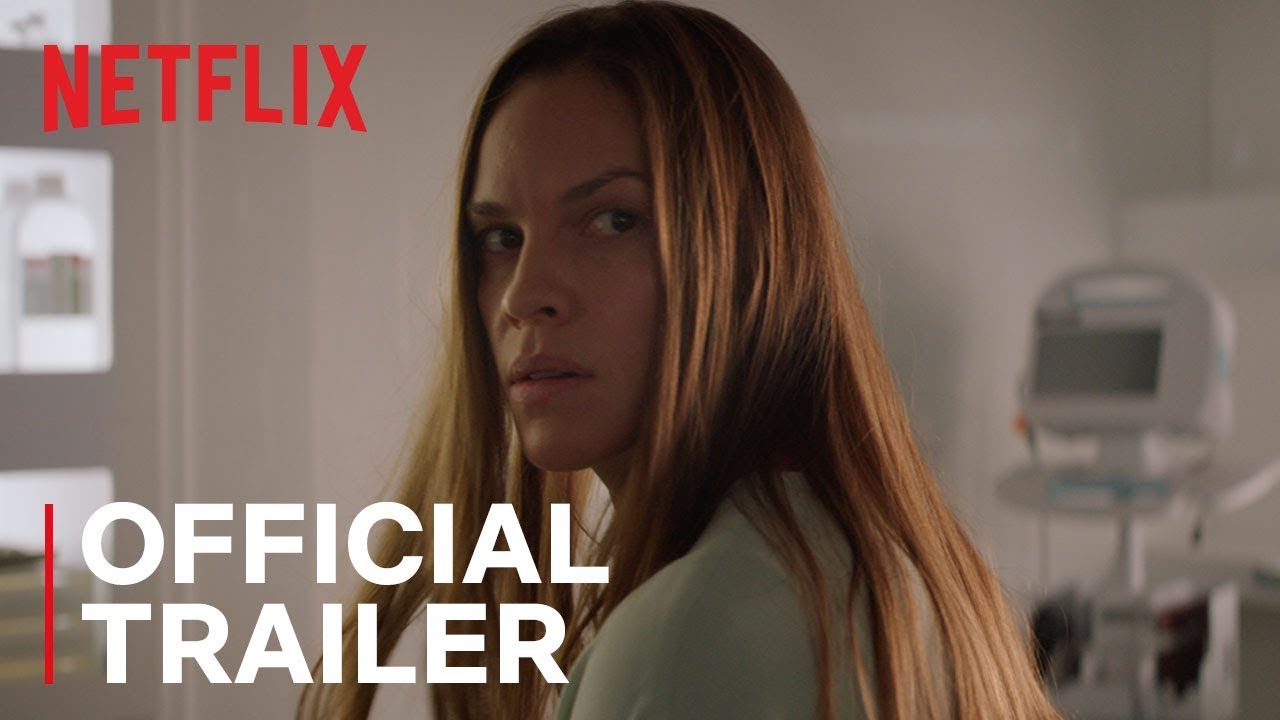 Film Review: I Am Mother Confronts the Technopocalypse on an Intimate Scale